The sights, sounds and insanity of Los Dells music festival

The sights, sounds and insanity of Los Dells music festival 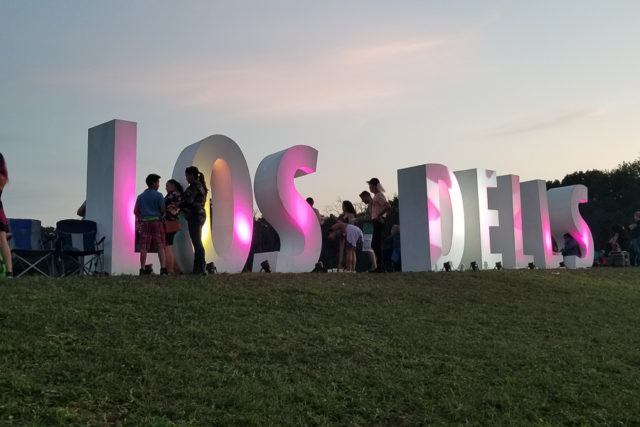 As I walked onto the grounds with my daughter, the energy, the camaraderie and the love for Latino culture were heavy. It was beautiful to see people holding, wearing and waving flags from the countries they represent. The smell of tacos, tamales, elotes, rice and beans and even pizza overpowered the smells of the ranch. 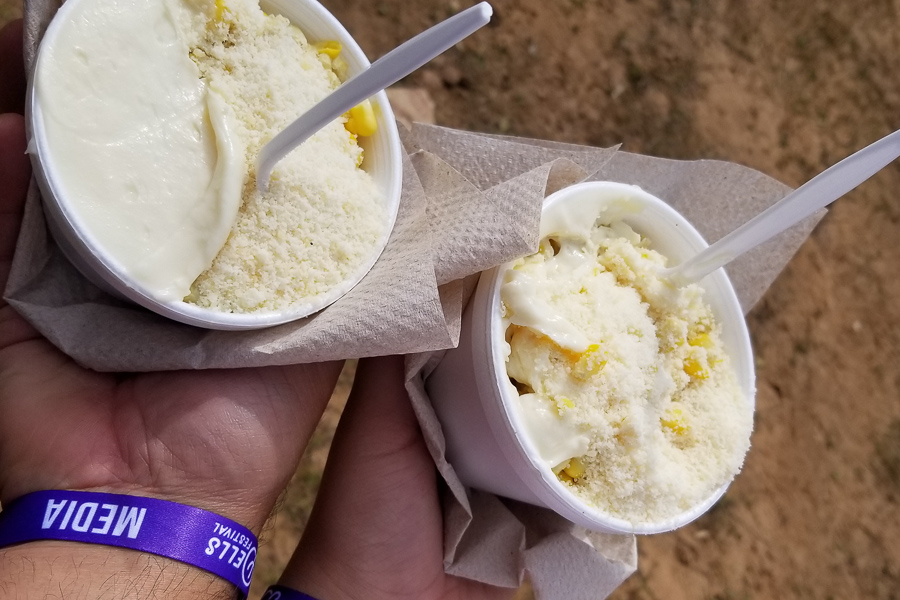 There was free water for everyone, a variety of sodas, piña coladas and more importantly, a spicier version of a Bloody Mary called a Michelada, with clamato juice and beer instead of vodka. In the middle of all this, we all had an insane Latin music lineup ahead of us. 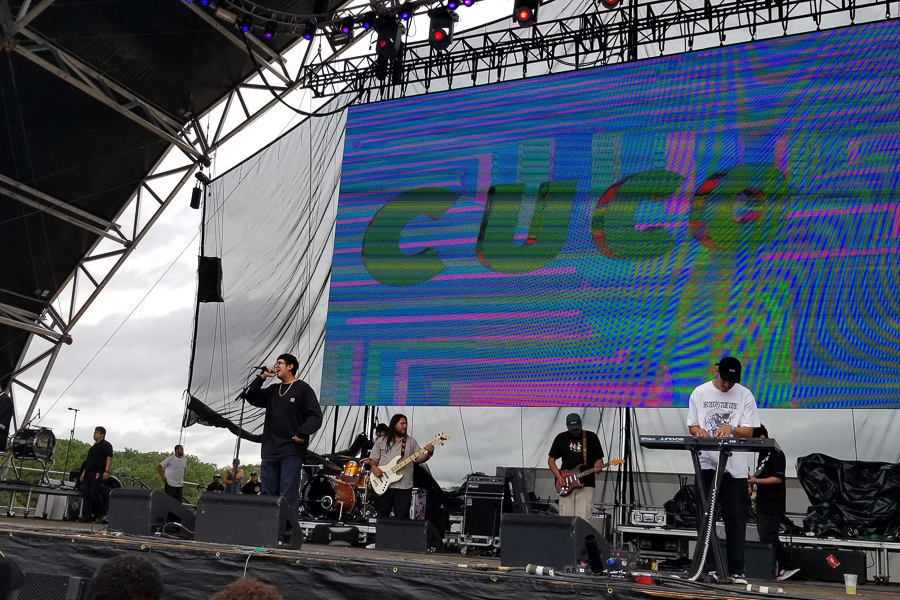 Cuco, the 20-year-old Hawthorne California native kicked off the event with a quote from his favorite TV comedy, “That 70’s Show,” by yelling, “Hello Wisconsin!” His music was chill with just the right energy to groove. The fans were engaged and excited to hear songs like “Lo Que Siento” and “Lover Is a Day,” but “Summer Time High Time” brought next level energy. He was the perfect opening act for the day’s events.

Sharlene, who is no stranger to TV and film, delivered and an energetic set filled with the reggaeton and dance grooves from her 2016 self-titled album “Sharlene” and newer hits like “Ciao Bella” and more. Shortly before her final song, we ran to the main stage.

That was for Porter, a band based out of Guadalajara, Mexico. The whole group flaunted its super cool band of very polished indie musicians. The lead vocalist was an absolute throwback to the 80’s rock sound that we all know and love, pero muy Mexicano. 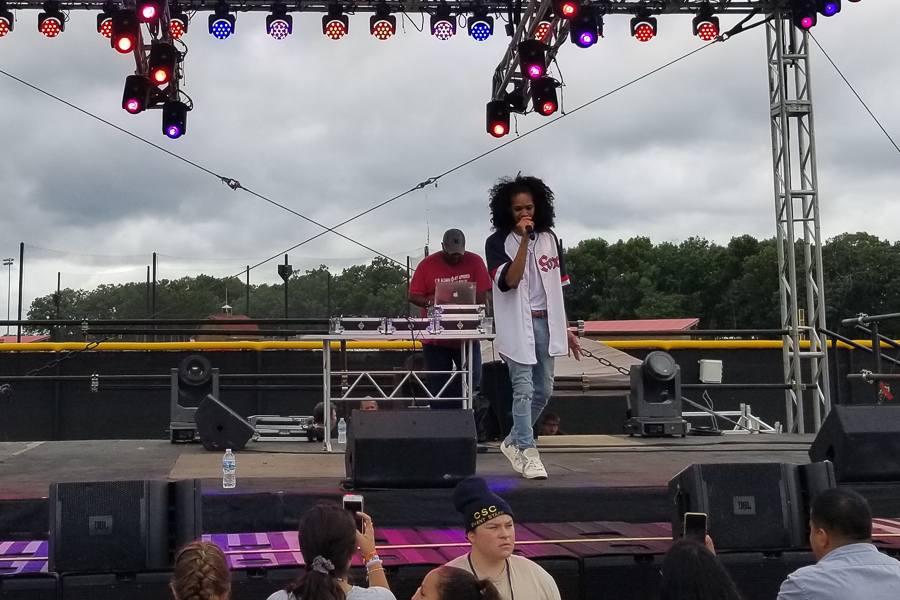 Trinidad Cardona was the surprise of the day. I knew of his hit “Jennifer” and “Dinero,” but I didn’t realize the full range of his talents until he stepped on the stage. This young artist is a star in the making and it showed during his performance. 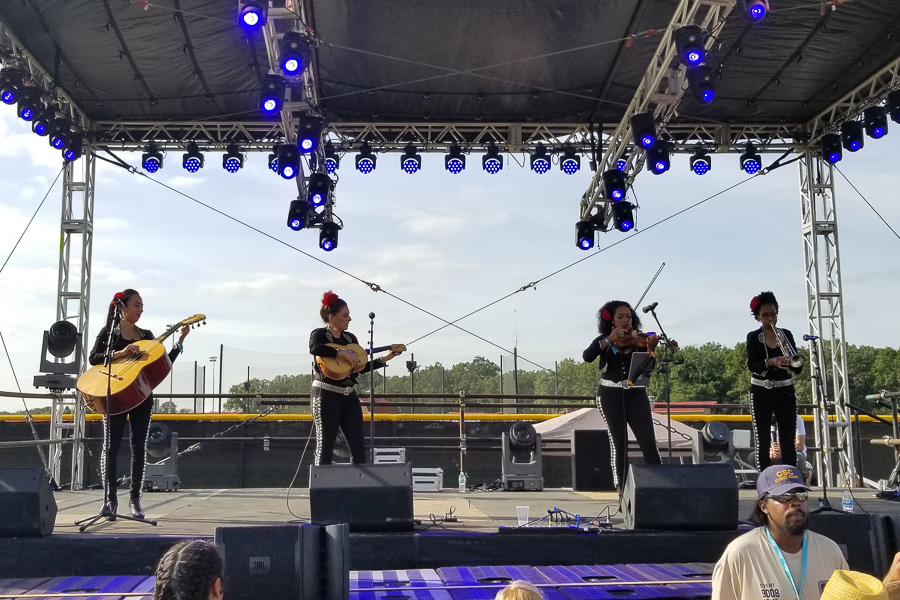 The one group that I had been talking about for days leading up to Los Dells were the women of Flor De Toloache. I have been watching their videos, listening on Spotify and overplaying their Tiny Desk session since 2016. I can say without hesitation that their collective musicianship and vocal range is world class. The performance was so powerful, my daughter and I were almost moved to tears. 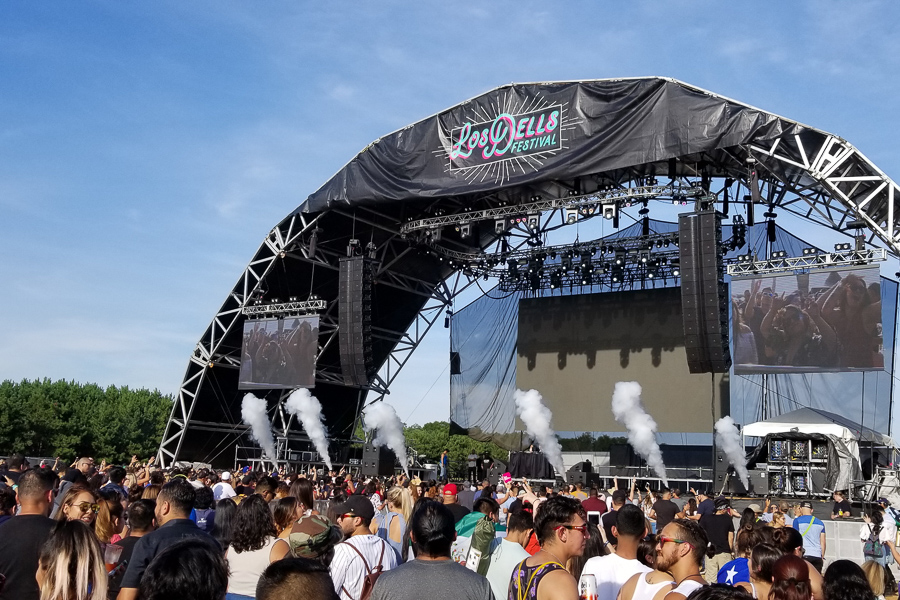 Boombox Cartel was the curveball of the day. This EDM producer/DJ smacked the crowd with familiar Top 40 trap remixes and originals like “Jefe,” “Alamo” and one of his latest productions “NBD.” 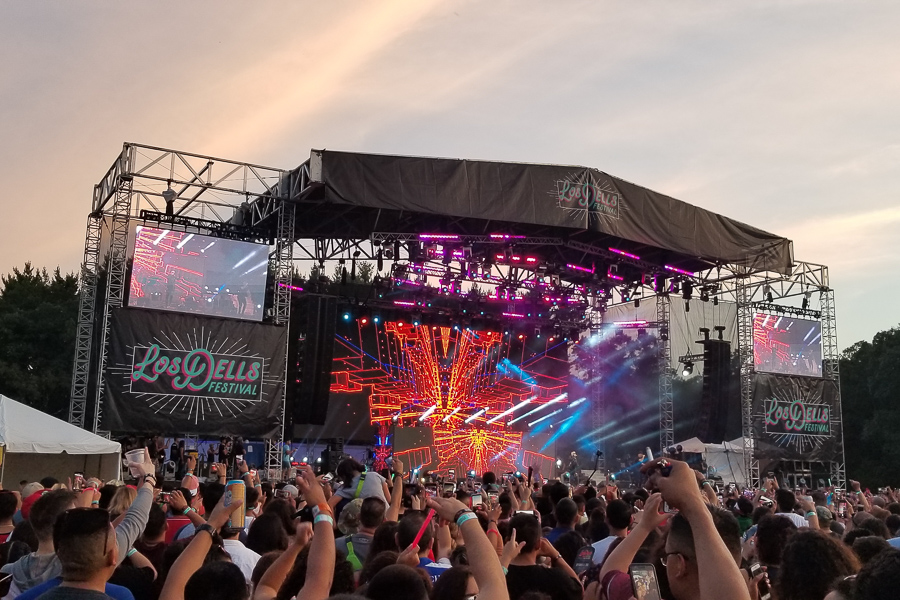 For me, Zion & Lennox and Wisin Y Yandel were the evening’s main events. These are two juggernaut reggaeton acts that could’ve played the same stage, but were split on two opposite ends of the grounds. Lucky for us, the times came one after the other, so we got a chance to catch both performances. I can say without a doubt they did not leave any of their hit records off the set list and delivered inspiring performances. 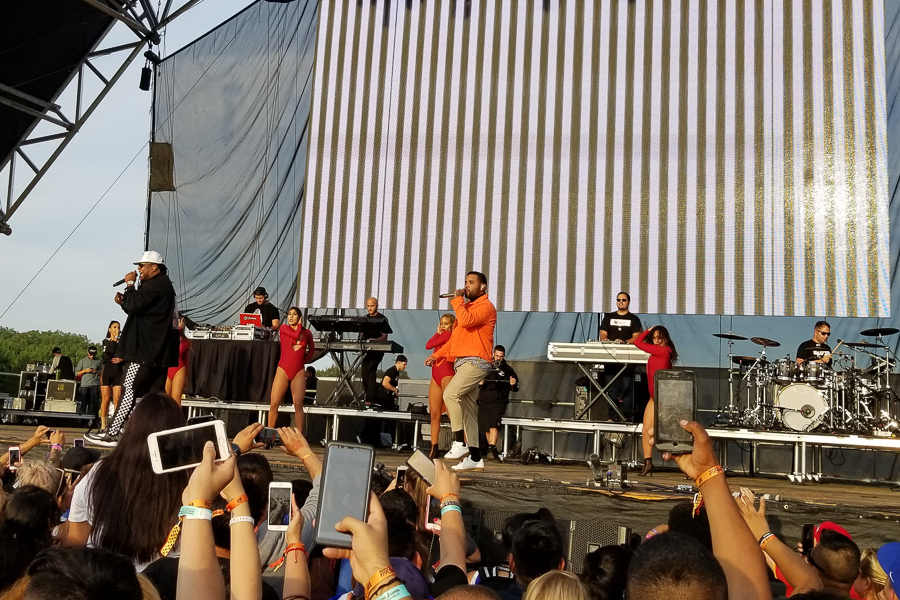 Overall, Los Dells festival proved to be an important celebration of Latino culture, family and diverse music. I look forward to being there next year and watching this become the country’s largest Latinx music festival. 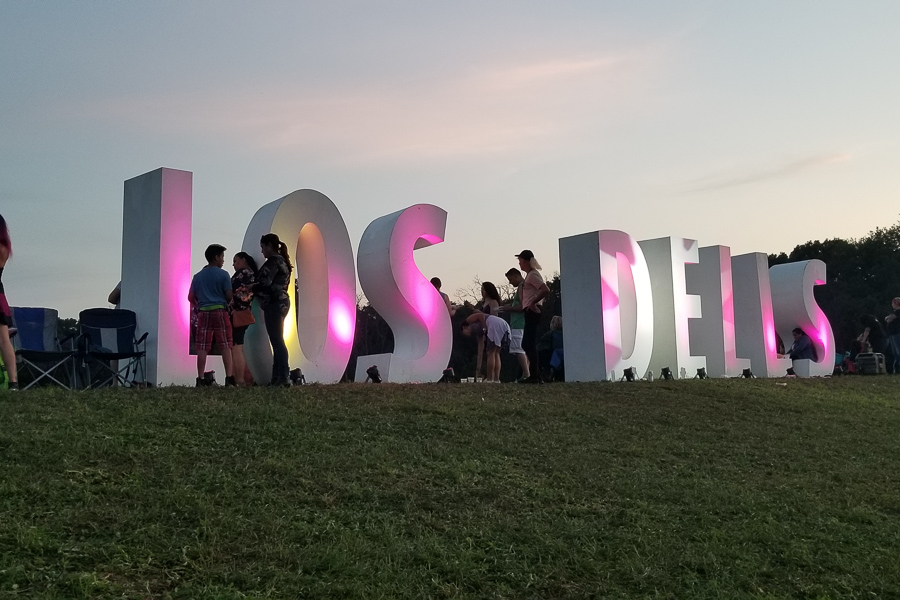 This year marked the second annual Los Dells Festival in the heart of Wisconsin, at a place called Woodside Ranch in the city of Mauston to be exact. You would never guess that this location would play host to a two-day music and camping festival dominated by Latino acts, vendors and artists.

Being a music fan and Latino, I jumped at the opportunity to cover such a different idea. Los Dells aims to be the largest Latin music festival in North America and after this weekend, I think they have a chance to make this happen.