Man arrested for stealing 100 items from estate of John Lennon

Man arrested for stealing 100 items from estate of John Lennon 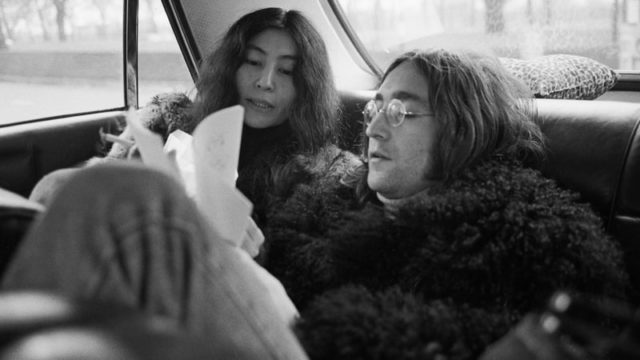 John Lennon’s iconic glasses were stolen from his estate in 2006, and have been recently recovered along with about a hundred other items.

100 items stolen from the estate of John Lennon in 2006 were recently recovered in Germany. Three diaries, a hand-written music score, and two pairs of Lennon’s famous circular glasses were recovered in Berlin. A 58-year old man has been arrested and a second suspect in Turkey has been identified. 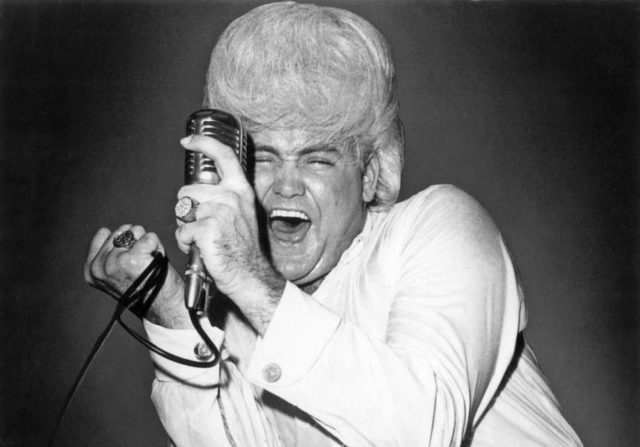 Wayne Cochran, the blue-eyed soul singer known for his flashy platinum blond pompadour and his work with the band C.C. Riders passed away this weekend. Cochran’s biggest song “Last Kiss” was famously covered by Pearl Jam in 1999. He was 78 years old.