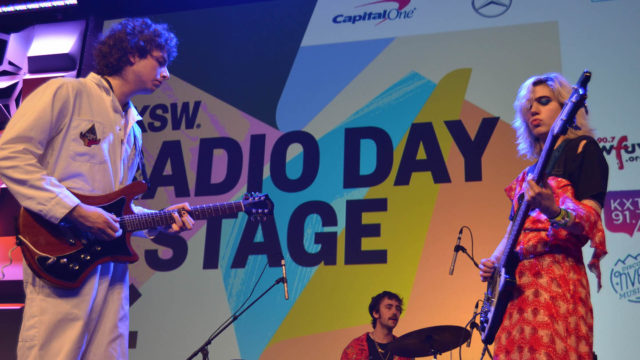 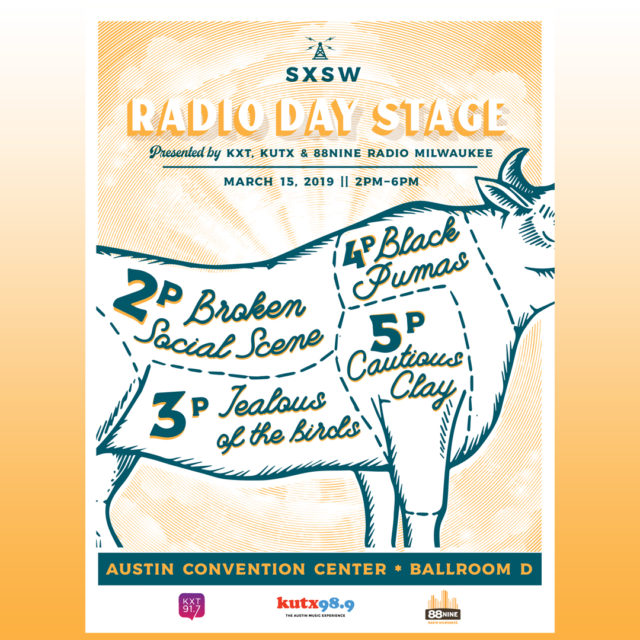 On Friday, March 15 from 2-6 p.m. we will be broadcasting out of the downtown convention center and out to the world.

Justin Barney will be playing host with DJs from KXT and KUTX and reporting live in between sets.

Check back here on Friday to watch the livestream!

Broadcasting live from the South by Southwest Radio Day Stage in Austin to Milwaukee on March 15, 2019

South by Southwest is the ultimate musical discovery festival. At a normal festival, the most important band plays at the end of the night and the less important bands play during the day. Not at South by.

At SXSW, every band is treated equally. They play in the same small capacity clubs at different times all around the city of Austin. That’s why it’s been such an institution for so many years and why we are so excited to be there this year.