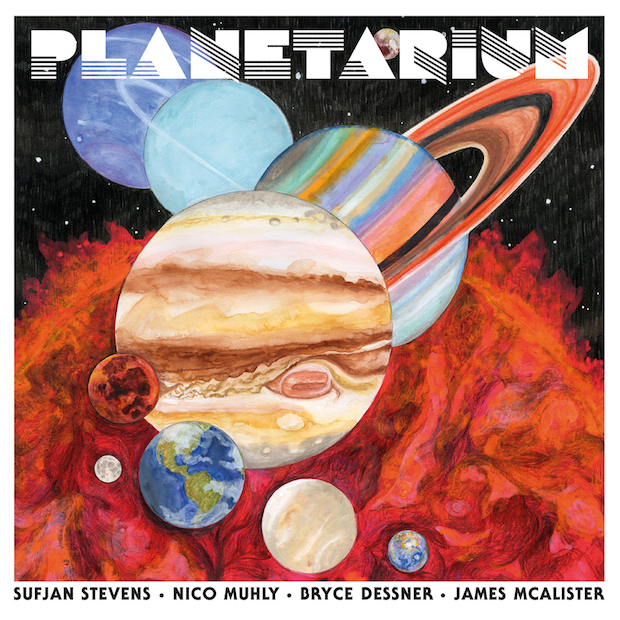 Order up! It’s our daily special of music news hot off the press:

Sufjan Stevens and The National’s Bryce Dessner have released a new collaborative album inspired by the solar-system. “Planetarium” is a 17-track collection, first inspired by astrology but then shaped into songs about the planets.

Eagles of Death Metal will score the new “Super Troopers” movie. 16 years after the original cult classic first hit theaters, the sequel is on the way. Josh Homme and gang are in the studio now, laying down some new tracks.