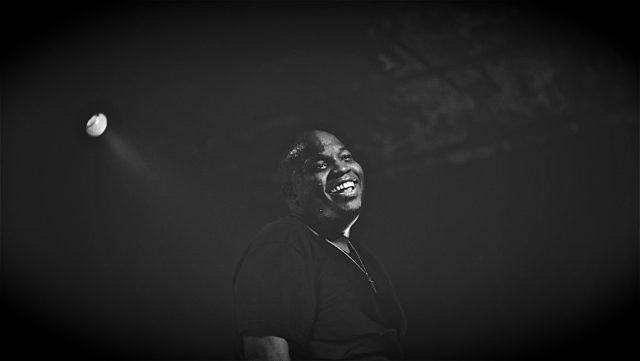 This release is a long time coming for the lifelong performer. Knapp came to Milwaukee in 2011 from the Twin Cities to study theatre. He graduated from UW-Milwaukee with his bachelor of fine arts in acting in May of 2016.

Knapp’s thirst for story telling translates to his music, and that sense of connection is evident through every one of his songs.

The Jekyll & Hyde EP chronicles a day in the mind of a restless Gemini, with each fleeting thought and emotion. His use of colorful harmonies, and varying cadences creates the image of a constant internal tug of war. Knapp’s innate ability to translate mood, to melody gives his form of expression the freedom to explore songs in whichever way feels most authentic, disregarding genre, and eliminating it all together. 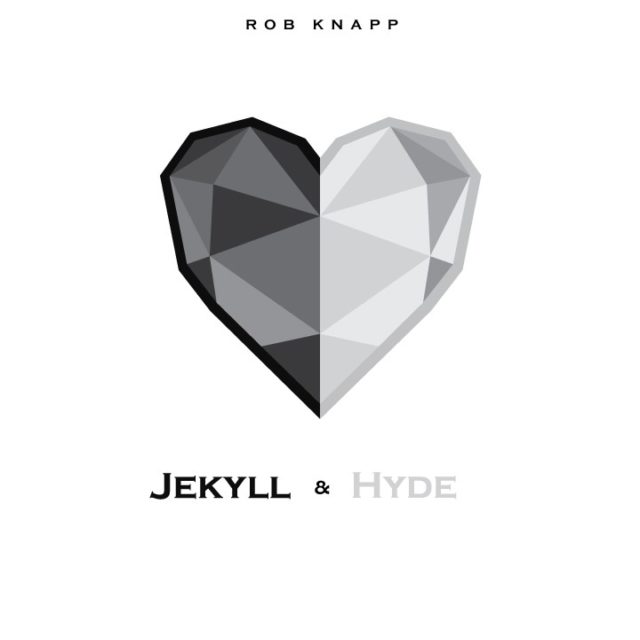 This project was created to show the drastically different sides of Knapp, both as a person, and as an artist.

The Jekyll & Hyde EP also sets the stage for the rest of Knapp’s career which promises to be full of new surprises with each release.

Despite this being his first release, Knapp has been a familiar face around the Milwaukee Music scene for the last two years. Knapp has been featured on projects by various Milwaukee artists including: Mic Kellogg, Rahn Harper, and Mike Regal.

The new project has production credits from Kellogg, Sean Sison, and Charley Cooks and also has features Madison artist Lucien Parker, and Milwaukee’s own WebsterX. The collaboration with local artists helps give the Jekyll & Hyde EP a veteran sort of presence from already established names in Milwaukee music. Knapp hopes he can soon add his name to that list of talented individuals.