Questlove is bringing a Prince symphony to Milwaukee

Questlove is bringing a Prince symphony to Milwaukee 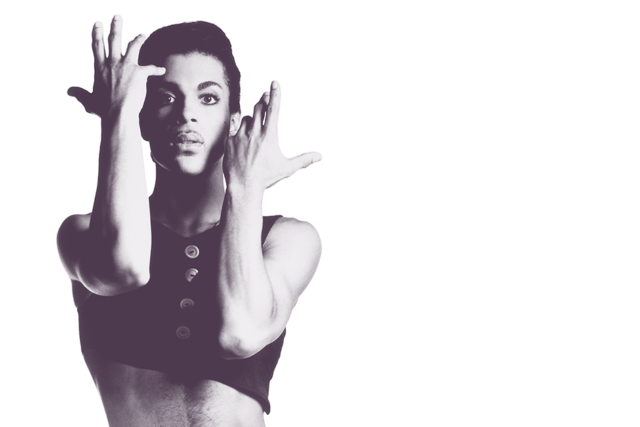 “Prince was singular in his music. He was his own genre,” says Ahmir “Questlove” Thompson. He is well-known as one of Prince’s biggest fans and will be hand selecting the musicians and arranging the show, though he won’t be performing himself.

It was announced by Live Nation Urban and TCG Entertainment in partnership with The Prince Estate.

Prince’s family and friends are making contributions as well, with a video presentation featuring never-before-seen footage, courtesy of the estate. 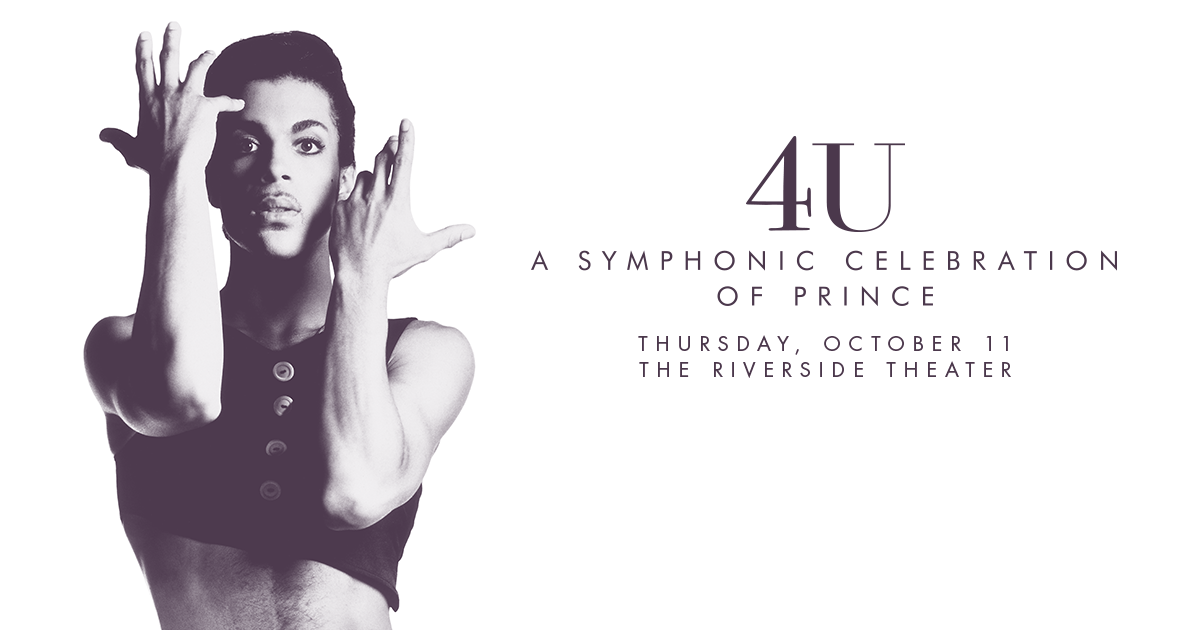 Each show will also feature a live band including amazing musicians and vocalists who will perform alongside the orchestra.  4U Prince’s extensive musical catalog will be represented in 4U, including his greatest hits as well as some of his lesser-known gems in this musical celebration.

See this symphonic tribute to Prince at the Riverside Theater on Friday, October 11. Tickets go on sale this Friday at 10 a.m.

The Roots drummer Questlove is curating, producing and directing a full symphony orchestra show paying tribute to the music of Prince.

The first and only official estate-approved symphonic Prince celebration, 4U- A Symphonic Celebration of Prince, is coming to Milwaukee in October.