Radiohead returns to the internet with an Instagram video

Radiohead returns to the internet with an Instagram video 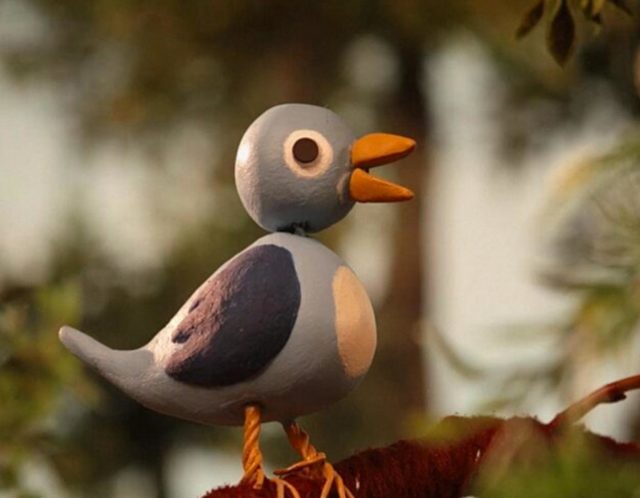 After going dark, Radiohead resurfaces on the internet with a short Instagram video

This past October, Radiohead created the company Dawn Chorus, which led many to believe an album was on the way. Dawn Chorus is apparently name of a song by the band, which was mentioned by Thom Yorke in an interview with a Chilean TV network back in 2009.

Dawn Chorus has another meaning. According to Wikipedia, dawn chorus occurs when birds sing at the start of a new day. Ironically, there is an event called International Dawn Chorus Day that happened on May 1, 2016.

In Radiohead’s home country of England,  Dawn Chorus may begin as early as 3am in early summer. One of the most heard species in England is the common blackbird. If you recall your nursery rhymes, the blackbird was mentioned in “Sing a Song of Sixpence.”