Sade shares new song from the ‘A Wrinkle in Time’ soundtrack, listen now

Sade shares new song from the ‘A Wrinkle in Time’ soundtrack, listen now 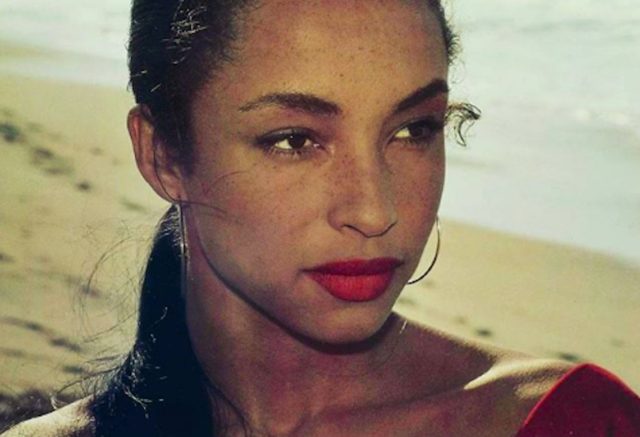 The new track for “A Wrinkle in Time” is her first new song in seven years. Her last song before this one appeared on the 2011 compilation, “The Ultimate Collection” as a bonus cut.  Sade’s last proper studio album was 2010’s “Soldier of Love.”

A couple of weeks ago, ‘A Wrinkle in Time’ director, Ava Duvernay tweeted that Sade created a song for the soundtrack.  Yesterday, the song’s producer NO I.D.  shared the song titled, “Flower of the Universe” via Twitter.

I never thought she’d say yes, but asked anyway. She was kind + giving. A goddess. We began a journey together that I’ll never forget. Proud to announce that Sade has created an original song for WRINKLE IN TIME. It’s entitled “Flower of the Universe.” And it’s a dream come true. -Ava Duvernay

Listen to the song below.