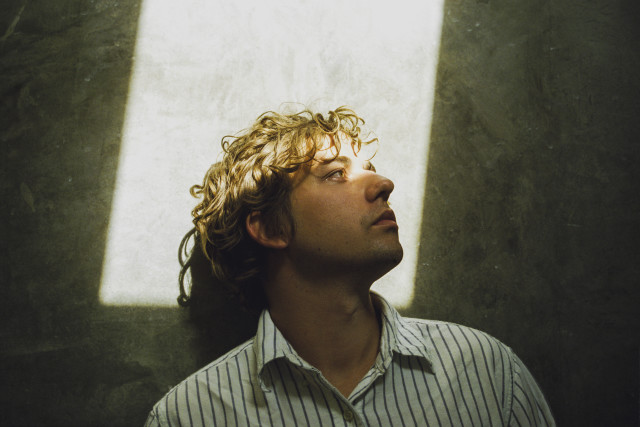 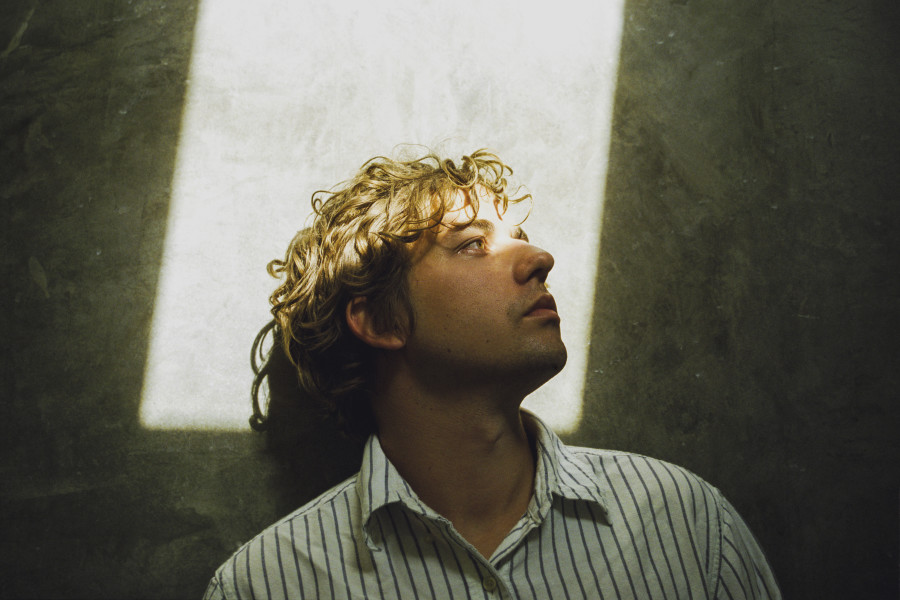 Radio Milwaukee is pleased to premiere the full album stream of “Singing Saw” by Kevin Morby —  before the April 15 release on Dead Oceans.

Pre-order the album HERE. Track listing and full album below:

Kevin Morby performs the sort of dark folk that sounds more like a lonely summer night than the sunny side of Los Angeles, where the musician is currently based.

Formerly of The Babies and Woods, Morby relocated from Brooklyn to a house in California that came with an upright piano, where the songs of “Singing Saw” came together.

In the forthcoming album, Morby exposes the dark interior of familiar places — an unease that permeates themes of love and family. His soft-spoken vocals draw you in; wrapped in sparse guitar, plunked piano and reverberating bass drum with enough reverb on the vocals to keep him just out of reach.

Despite the chill up your spine, the album entices you to follow the journey. The lyrics paint a dusty trail, like on the title track: “up ahead/past the houses/I sang a song then I came back down the mountain/big moon above me/an old coyote was laughing at me…,” uncoiling guitar with a shake of percussion like a rattle snake.

Deeper into the album, tracks like “Dorothy,” “Black Flowers” and “Water” lighten up the night journey into dawn.

Kevin Morby will be performing in Chicago on Wednesday, June 15 at Schubas and Pitchfork Music Festival Sunday, July 17.

88Nine is currently playing the track “I Have Been to the Mountain,” which warms up with lush layers of horns and backing singers with psych-folk nuances reminiscent of the Rodriguez track “Sugar Man.” Watch the song’s video below:

More from Kevin Morby can be found here: