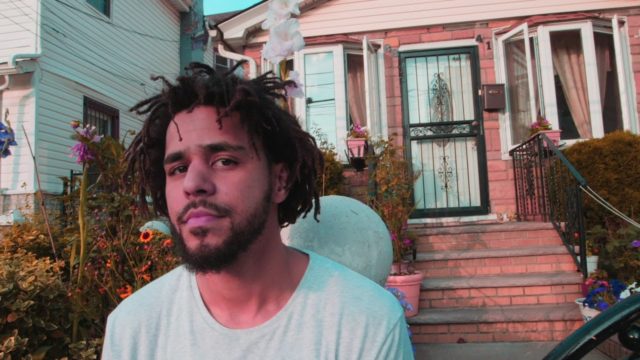 The first signs of spring are showing in Milwaukee—Summerfest lineup news. Monday morning, the festival announced that J. Cole will join the lineup of Summerfest 2018 headliners, bringing his soulful and strong sound to the American Family Insurance Amphitheater on Tuesday, July 3, 2018.

The rapper’s most recent studio album “4 Your Eyez Only” hit the top of the charts as the number one album in America when it was released in 2016. From this album, he’s sure to bring the hype of his upbeat tracks like “Neighbors” and “Deja Vu,” as well as the same raw fire from his previous release “2014 Forest Hills Drive” with “G.O.M.D.” and “No Role Modelz.” He’s also sure to inspire with “Change” from “Eyez,” which cuts deep in sound and emotion while sounding like hope in the middle of an album about the hopelessness that affects his community. 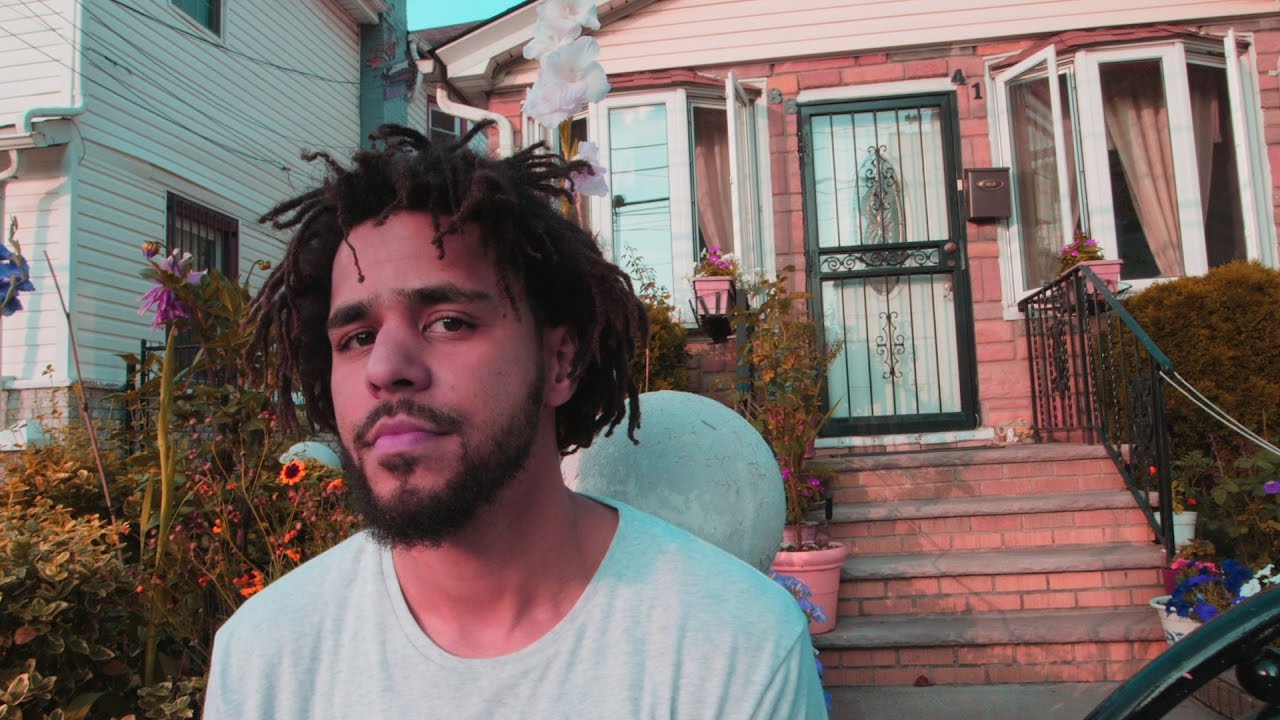 Tickets go on sale on Saturday, March 3, 2018 at 12:00 p.m. CST at Summerfest.com and Ticketmaster.com and include admission to the festival.

We’re looking forward to J. Cole’s show in July and to more festival announcements coming soon. Stay tuned for the latest on the Summerfest 2018 headliners and full lineup.