Did Summerfest just give a clue to the next headliner in a video? [UPDATE]

Did Summerfest just give a clue to the next headliner in a video? [UPDATE] 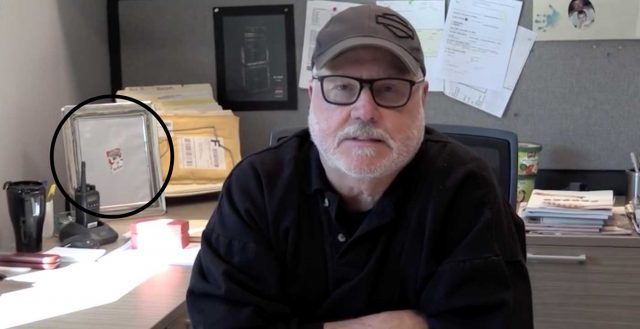 UPDATE: One of our Facebook fans pointed out that it could be the Chainsmokers who do have a song called “Paris,” which would make sense with the video blog featuring an image of the Eiffel Tower.

Is the picture of cigarettes some clue to a headliner at this year’s Summerfest?  After doing some research, I found out that the album cover for “Tracks” by Bruce Springsteen did feature The Boss holding a pack of Marlboro cigarettes, but it was airbrushed out.  Mainly because Springsteen didn’t want to be precieved as promoting smoking.

“Tracks” is box set that was released in 1998. The set consists unreleasled songs recorded during the sessions for some of his albums. 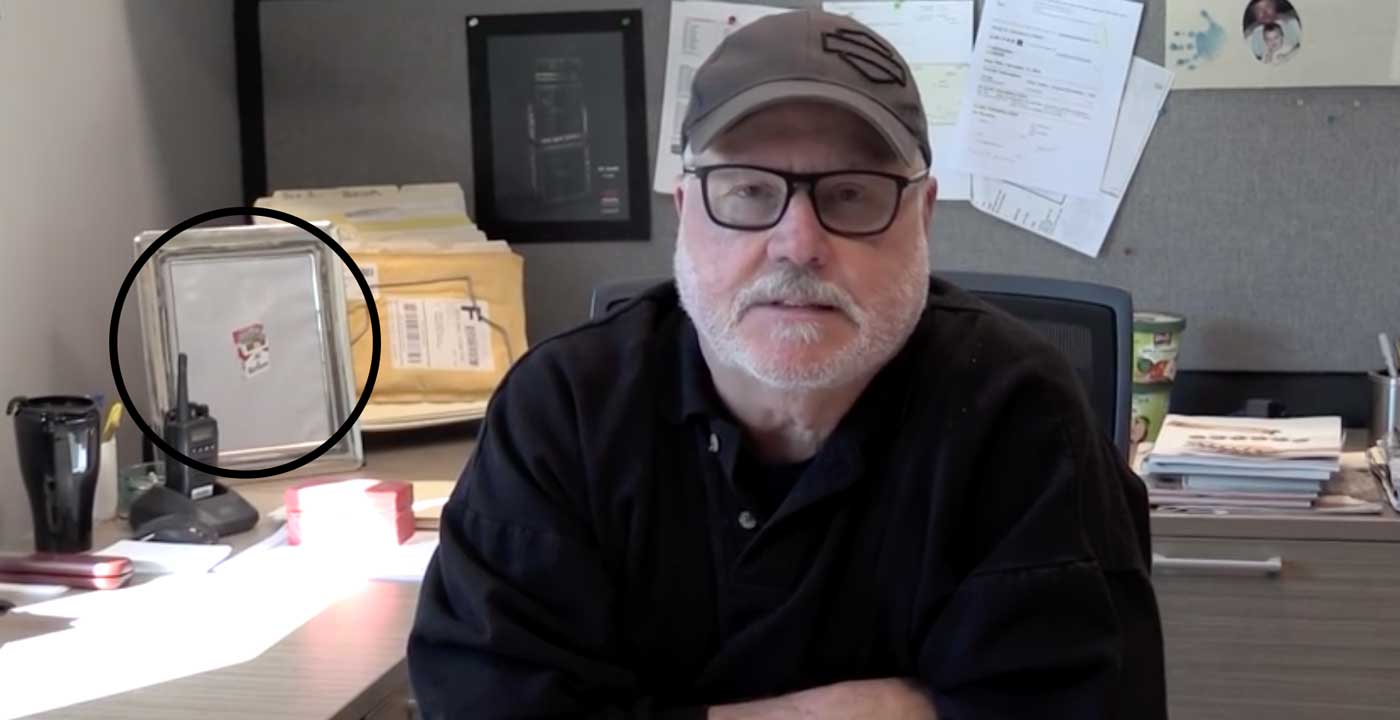 Do you see the picture of the pack of cigarettes?  And here is the album cover for “Tracks.” 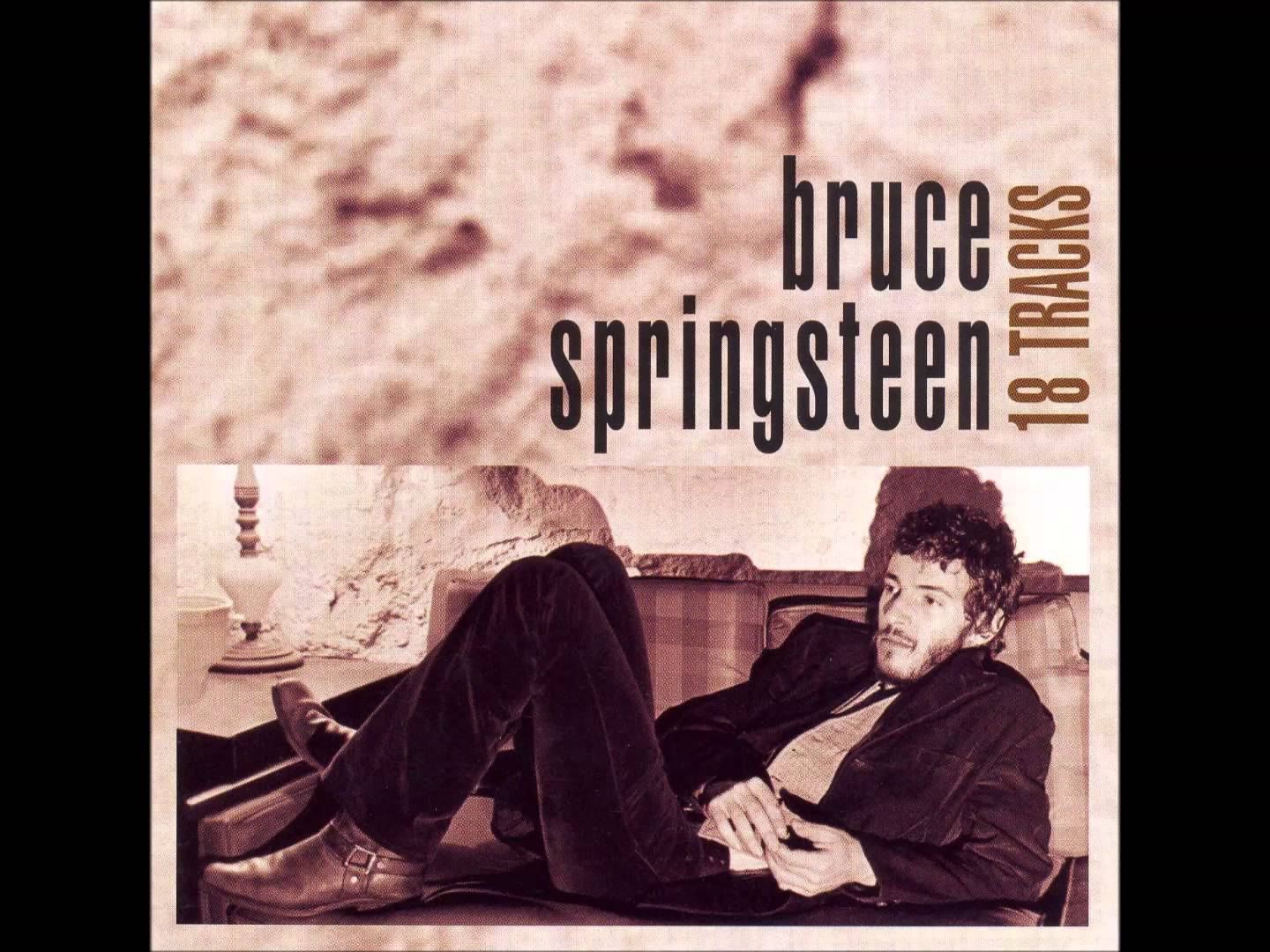 In the album cover, it does look like something was removed from Springsteen’s hands. Also, it has been reported that The Boss has recently finished a new album to be released sometime this year.  Could I be right?