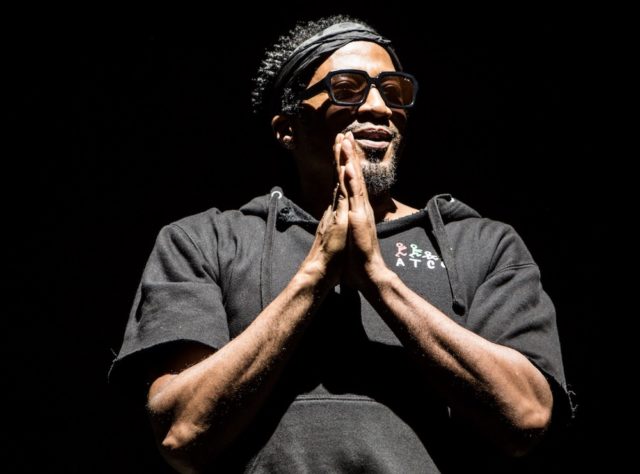 Halfway through their set at Saturday night’s Bestival in the UK, A Tribe Called Quest officially called it quits. Q-Tip explained to the crowd it’s been too hard since they lost Phife Dawg, and that Saturday night would be their last show. 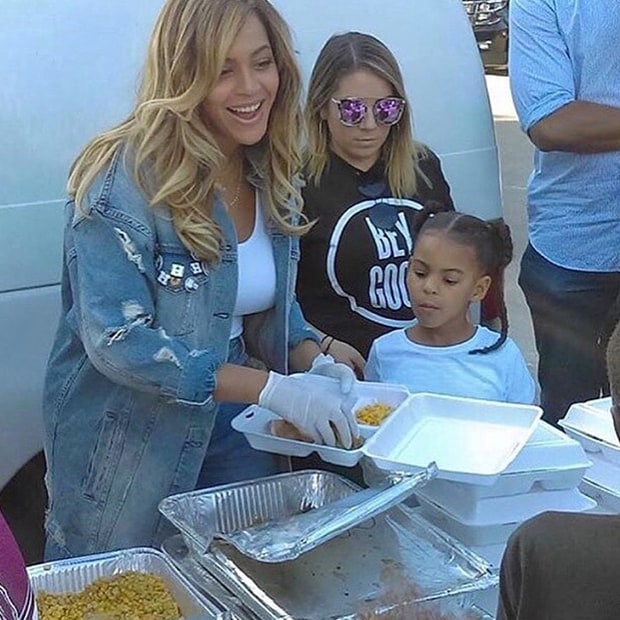 Beyonce visited her hometown of Houston this weekend, providing lunch for over 400 people at her childhood church. The pop star, along with her daughter, mom and former Destiny’s Child band mate Michelle Williams, passed out food and spoke with those affected by Hurricane Harvey. Beyonce is one of many celebrities appearing on a telethon for the victims of Harvey that airs tomorrow.