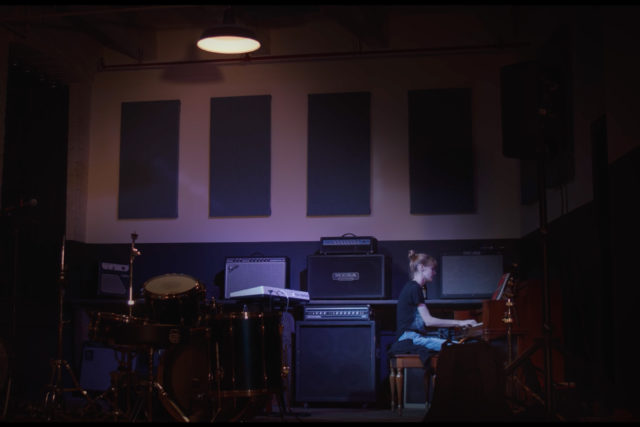 Electronic artist, singer/songwriter and producer Alexandre Maxine Hill, aka LUXI, goes through her creative process and walks around her favorite Milwaukee spots in a new short documentary from her label, NiceFM.

The video also weaves in parts of a new song called “Light Up,” LUXI’s newest song since her 2018 album “Lost Letters (of Seraphina).”

Not only did she write, record and produce the concept album herself, she also made a video game to accompany the release.

And her creativity doesn’t stop there—she’s also a visual artist.

Wicked Alley is her brand that encompasses it all. Watch the video below to step into this creative world of LUXI.