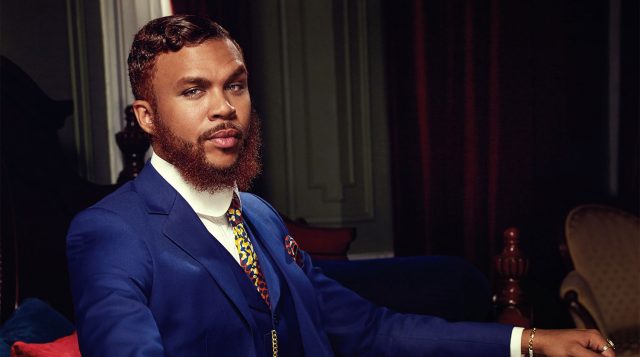 Last night at the Oscars, the coming of age film, “Moonlight” took the top prize for best picture.  If you saw the film, you might have heard a remix of the 2015  Summer hit “Classic Man.”  That tune is by Wisconsin-born artist Jidenna, who happens to be signed to the label of “Moonlight” actress Janelle Monae. Jidenna, who recently dropped his debut album titled “The Chief” was born in Wisconsin Rapids in 1985.

The chopped & screwed remix of “Classic Man” appears in the scene where the main character, Chiron is in the car with his one-time lover Kevin.

Classic man interruptus is also a great scene about rev panic: When you start up your car after someone gets in, and you forgot what you were listening to when it was just you. It’s like a diary open on the table. Who you are alone and who you show to other people can be different (a theme from Moonlight!), and sometimes our music can betray this. Of course, I don’t want to assume anything about whether one should or should not be private about their time with “Classic Man,” this is just a thought about vulnerability and presentation.

Listen to the entire remix below.