A case for Tom Jones

A case for Tom Jones 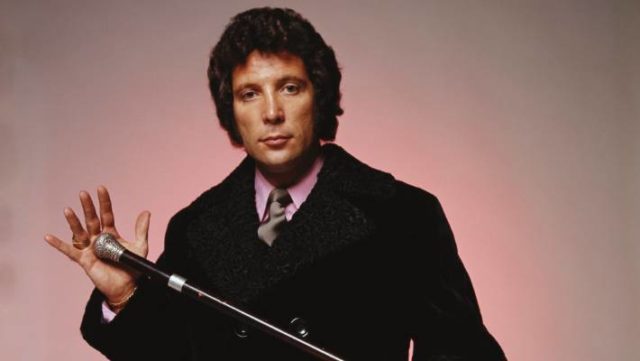 I have been listening to a lot of Tom Jones recently. In particular, the song, “Delilah.”

Tom Jones is not a name that’s aged particularly well. Unlike, say, some of the names you will hear on School of Rock, Tom Jones was not a trail blazer or an iconoclast. His god was fame, not art.

And yet, there is something I find irresistible about Tom Jones.

It’s certainly in the music. This song was released in 1968. It was produced at a time when record labels had the greatest musicians in the world on retainer. Take Tom Jones out of this track and it is still a thrilling masterpiece.

But keep him in.

His voice is shameless. He’s not playing it cool or putting you on. He’s a performer, belting out and giving it hell in the sacred name of Entertainment.

I’m not saying we should rewrite history to keep Tom Jones in. I’m just saying, we shouldn’t write him out.

Check out other songs I can’t stop listing to on my Spotify playlist here.