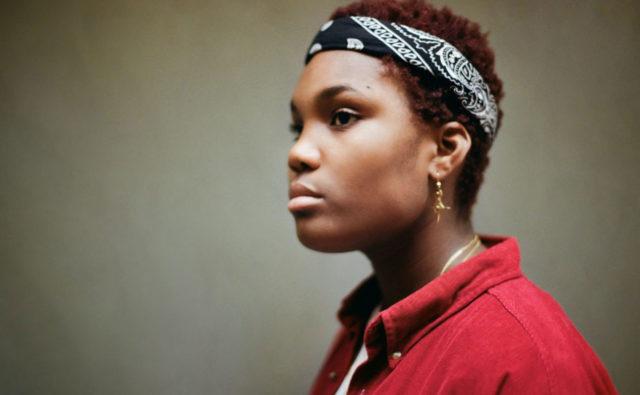 We started the show off with a brand new track from Chicago native Kid Sister. Followed by music from a previously unreleased album from John Coltrane titled “Blue World.”

We also featured new music from the electronic-jazz outfit The Comet is Coming. The song we played was called Lifeforce Part II and it is from a six-song project called “The Afterlife” which is a companion to their 2019 full-length “Trust In The Lifeforce Of The Deep Mystery.”

Then we jumped into brand new music from the jazz supergroup Ronin Arkestra featuring Mark De Lowe and members of Cro Magnon, Sleepwalker, Kyoto Jazz Sextet, Kyoto Jazz Massive, WONK and Sauce81. They just released a new album titled “Sonkei.” Speaking of Japanese jazz, I also played a track from the jazz-punk group Soil and Pimp Sessions. The song, “Phantom of Franklin Avenue” comes from a soundtrack for an Anime series called BEM that the group recorded.

You also heard in the mix the song “Anywhere” which is the latest from UK singer/songwriter Hope Tala who blends R&B with Bossa Nova. Following Hope is an artist out of the UK who we have featured in the past and now she is getting love from places like The Guardian and The Fader. Her name is Arlo Parks and she an artist to keep your eyes and ears on. We featured her new single “Second Guessing.”

Check out the full playlist below.