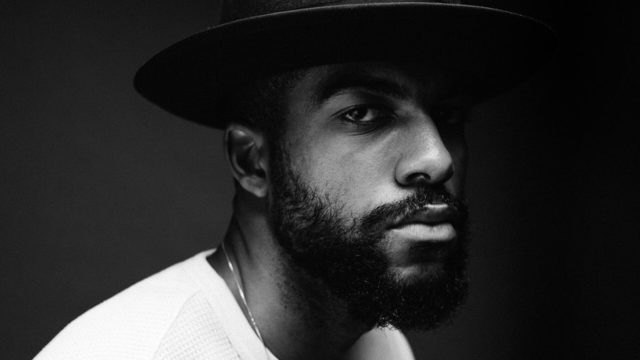 Plus get to know Kwesi Foraes and his unique blend of Folk, R&B, and Rock

In the first hour, we featured new tracks from BABADNOTGOOD, Alicia Keys, Chance The Rapper, The Invisible, Seramic, Jordan Rakei and more.

We also played new music from King Khan. The tune is from a new documentary called The Invaders. The film is about a Black Panther offshoot organization based in Memphis in the late ’60s. King Khan created most of the music for the film. You can watch the trailer at the end of this post.

We also introduced a new singer-songwriter from Long Beach by the name of Kwesi Foraes. Foraes blends traditional folk music, with R&B and rock to create a distinct sound. Definitely, keep your eyes and ears on him.

In the second hour, we played new tracks from Chicago’s Vic Mensa, electro-pop duo Marian Hill, Kaytranada, and more. We also played brand new music from Avalanches forthcoming album, “Wildflower.” It is their first new music since their 2000 debut album “Since I Left You.”

Check out the playlist and stream the show below. 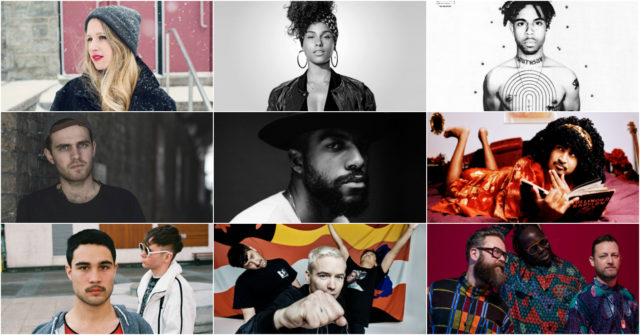 The Invaders from Prichard Smith on Vimeo.