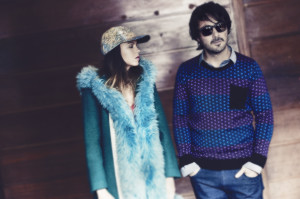 Sound Travels on 88Nine is a golden opportunity to hear and explore music from all over the world.

This month, I’ll be playing a ton of new, different and amazing music. And one band I want you to meet is Colombia’s Bomba Estereo. 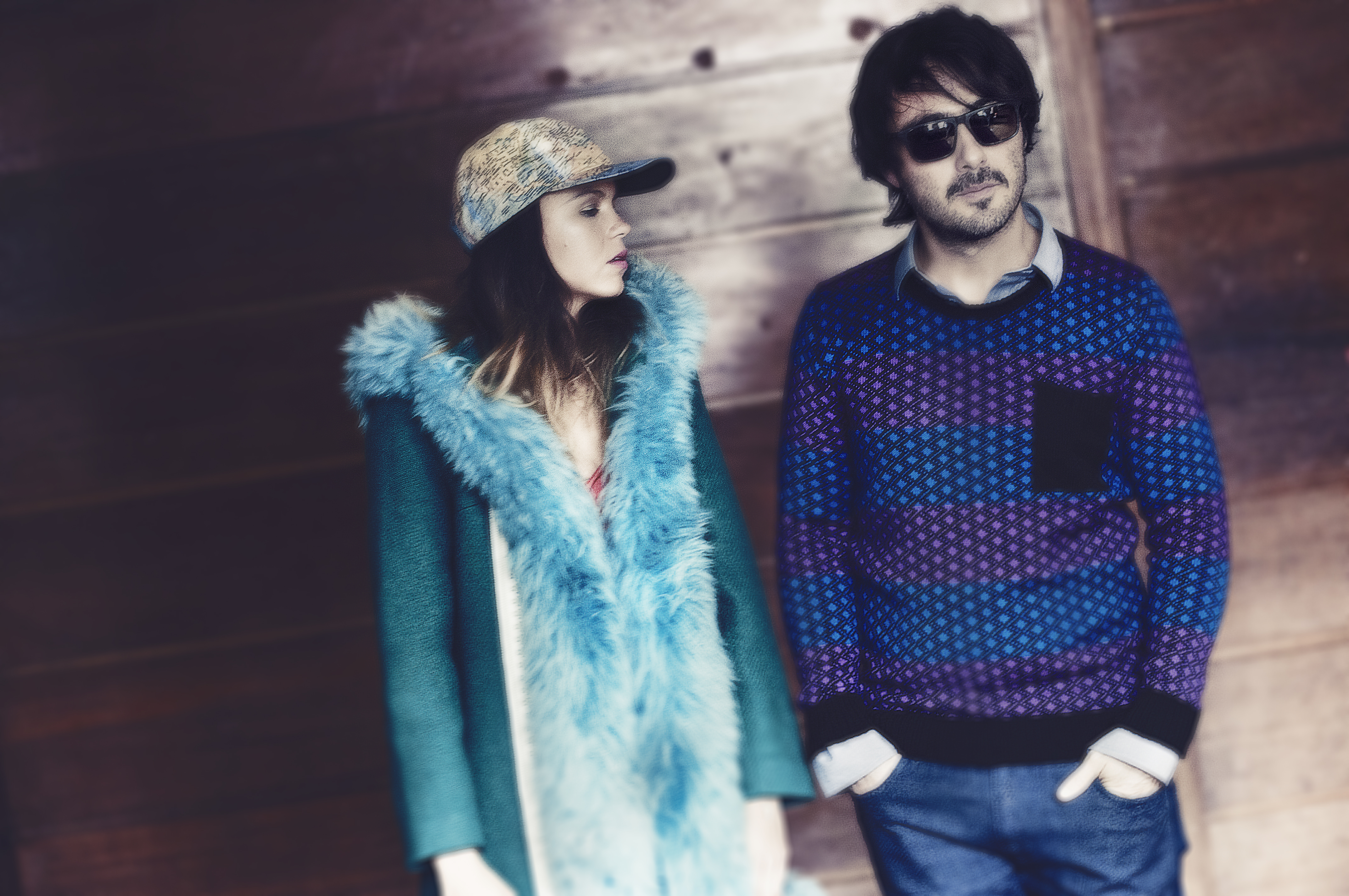 Bomba Estereo has been on my radar for years now. They’re a band I started playing in 2007, the very first year of 88Nine’s existence. Eight years and three albums later, I still am.  If I’ve gotten good, I gotta say Bomba Estereo has gotten better and has just released an album that might just make my best of 2015 — not just my best of in global music. They’re that good.

The group just released its fourth album, Amanecer. It is one of the best albums I’ve heard all year and certainly their best. The band burst onto the scene with a very promising self-titled debut in 2007 and followed it up with 2009’s Blow Up which featured the unexpectedly explosive anthem “Fuego.”

After that, the game and its expectations changed, much more was expected and their third album Elegancia Tropical, sort of wilted under those expectations. So when Amanecer dropped, I was really open to the idea that the band was good but not great. One listen to Amanecer brought me back, these cats figured it out.

Amanecer is an expansion of the band’s musical horizon, yet stays true to its trademark electro-tropical sound. Pairing up with producer Ricky Reed of the Oakland hip-hop/pop collective Wallpaper, party girl/singer Liliana Saumet and multi-instrumentalist Simon Mejía deliver their most colorful album yet.

Amanecer, Spanish for “break of dawn,” is an insane tropical dance party full of party bangers. The first five songs alone could keep a club moving for a solid twenty, with trap-influenced afro electro-tropical beats pacing the first half of the album.

The back end of the release functions like an afterparty, early morning chill-out vibes balancing the thing on the whole. Overall, this album feels quite lean, with little wasted and nothing to throw away. If you’re looking for something super hip, super modern and super Colombian in an uncontrived, expansively fun summertime vibe, you mos defininitely need to check this one out. So dope!