Hear the powerhouse vocals of Anderson East at Studio Milwaukee

Hear the powerhouse vocals of Anderson East at Studio Milwaukee 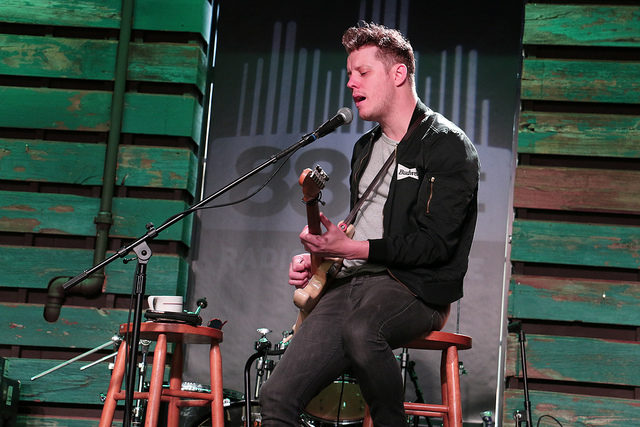 A live session and interview with Anderson East

Anderson East, whose latest album is titled “Encore,”  stopped by the station to play some songs before his performance at the Pabst Theater Friday night. Listen to the exclusive Studio Milwaukee session below.

Anderson East started out with the powerful track “If You Keep Leaving Me,” before transitioning into a track that’s been in heavy rotation on 88Nine lately, “All On My Mind.”

After his first two songs, East spoke about his Grammy nomination as well as his friendship with Brandi Carlile. He also touched on what it means to be categorized under the genre of Americana music saying, “It’s a wonderful umbrella to be under.” He also added that the category seems to encompass sincere musicians who make music for the right reasons.

Anderson East closed out his set with “This Too Shall Last,” a song that especially emphasizes his powerful vocals. 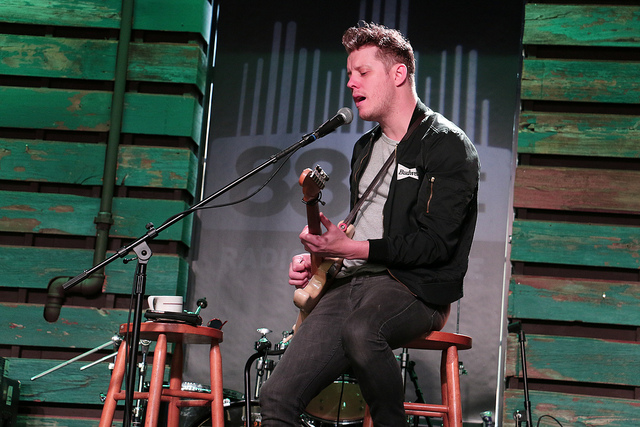 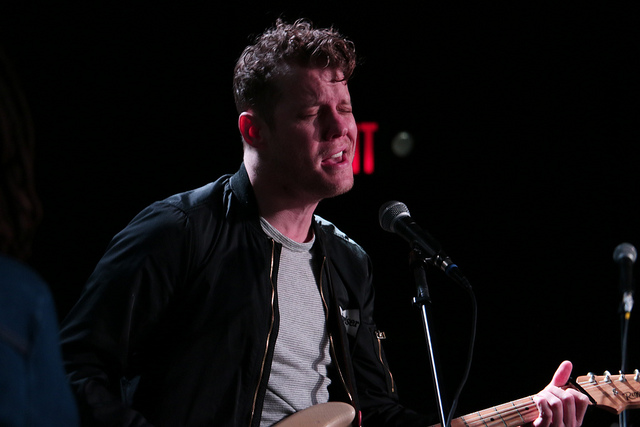 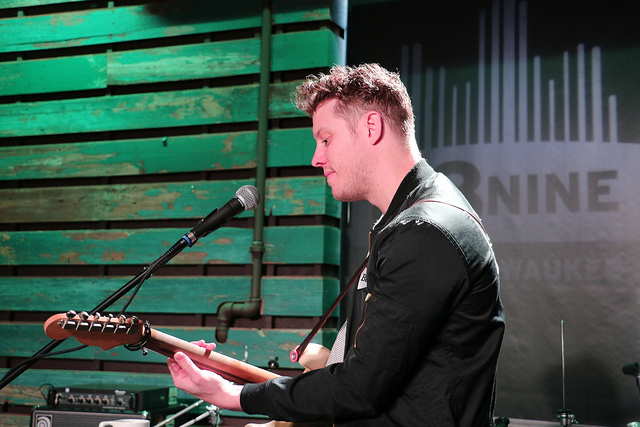 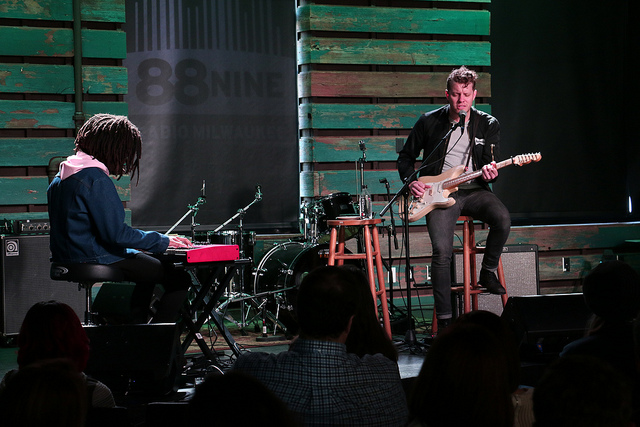 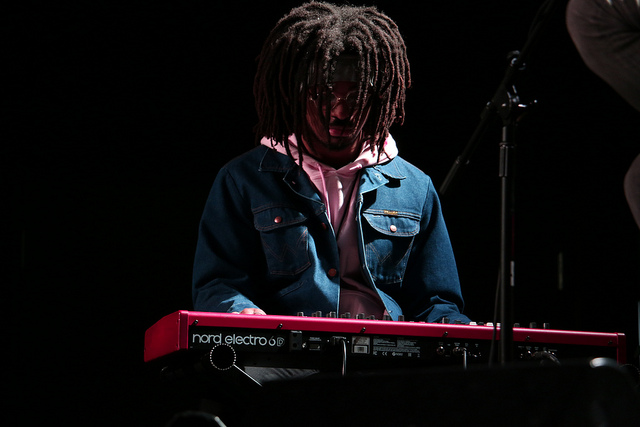 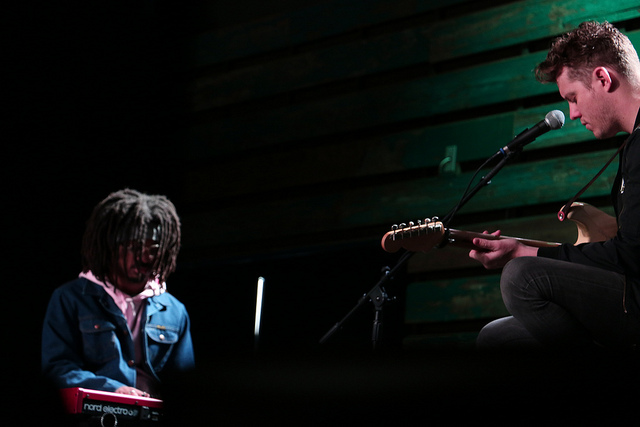