Listen to the Studio:Milwaukee session with Guster

Listen to the Studio:Milwaukee session with Guster 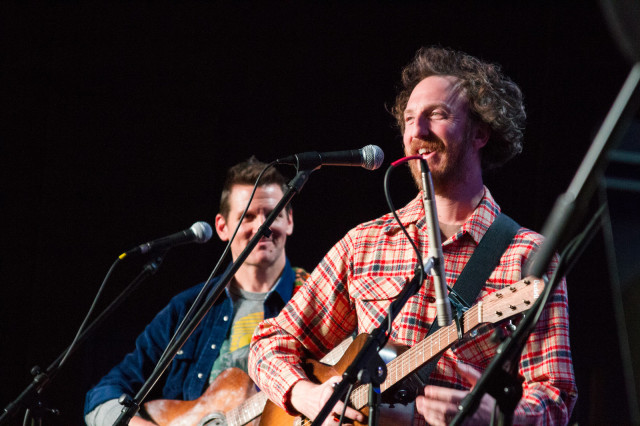 This past Saturday, Guster performed at The Pabst Theater. Prior to that, the band stopped by 88Nine’s studios for a performance and interview.

Since forming at Tufts University in 1992, Guster has become one of the leading indie/alternative bands, releasing seven critically acclaimed albums in 20 years, starting with “Parachute” in 1995.

Earlier this year, Guster released their seventh studio album, “Evermotion.” It’s has been called a “sonic departure” for the popular indie rock band.

Listen to the session and interview with Guster in the player above. 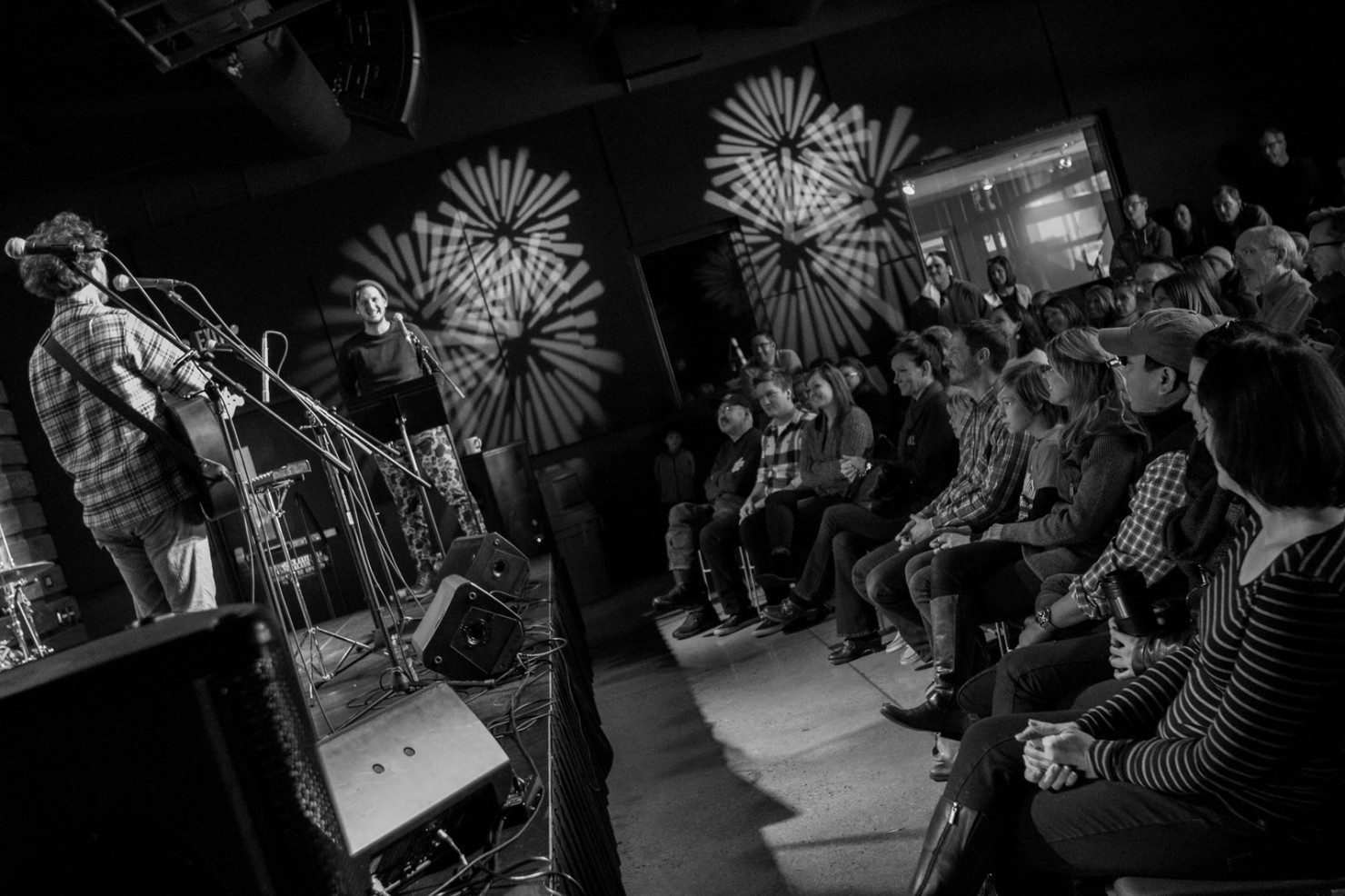 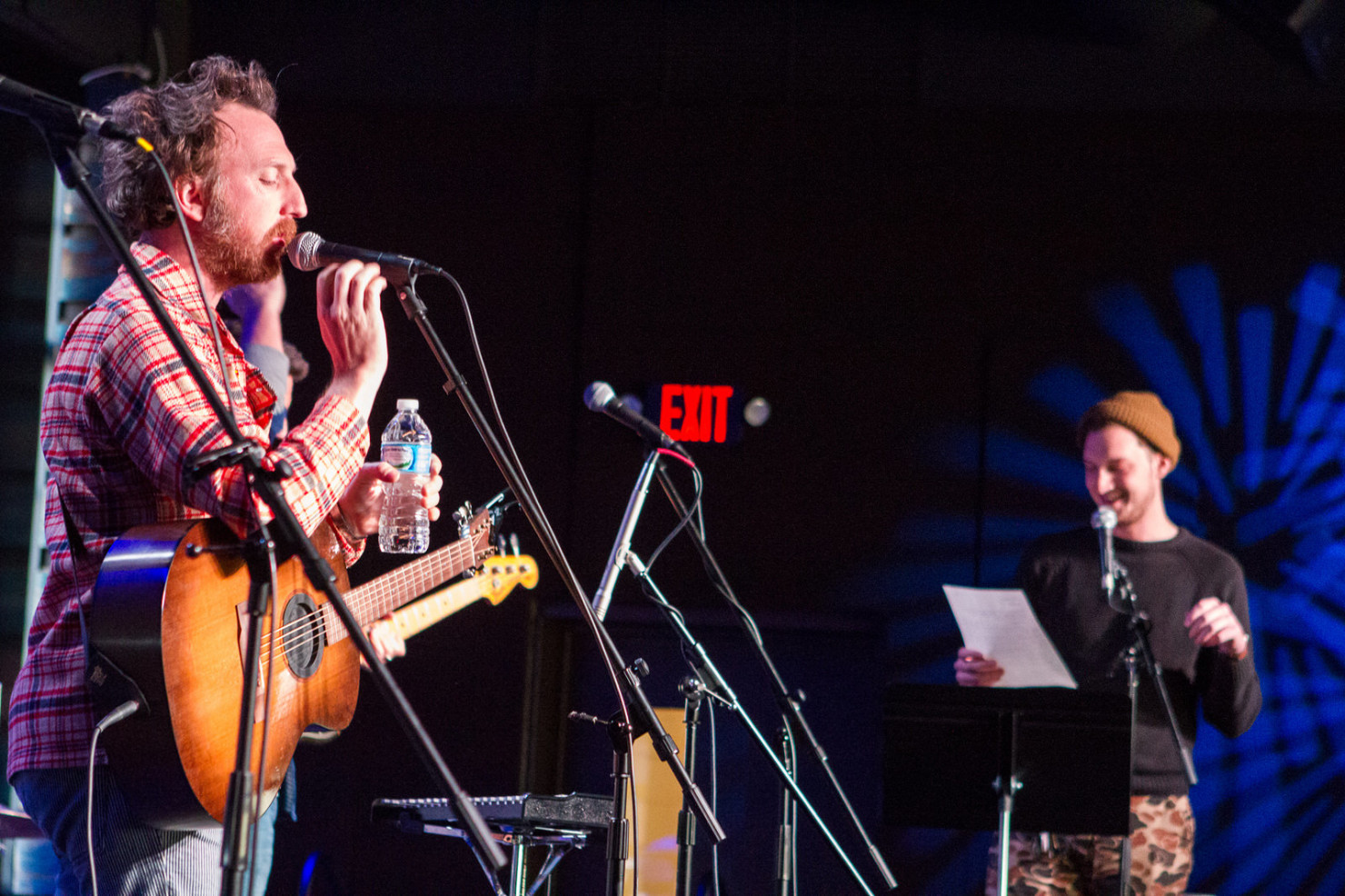 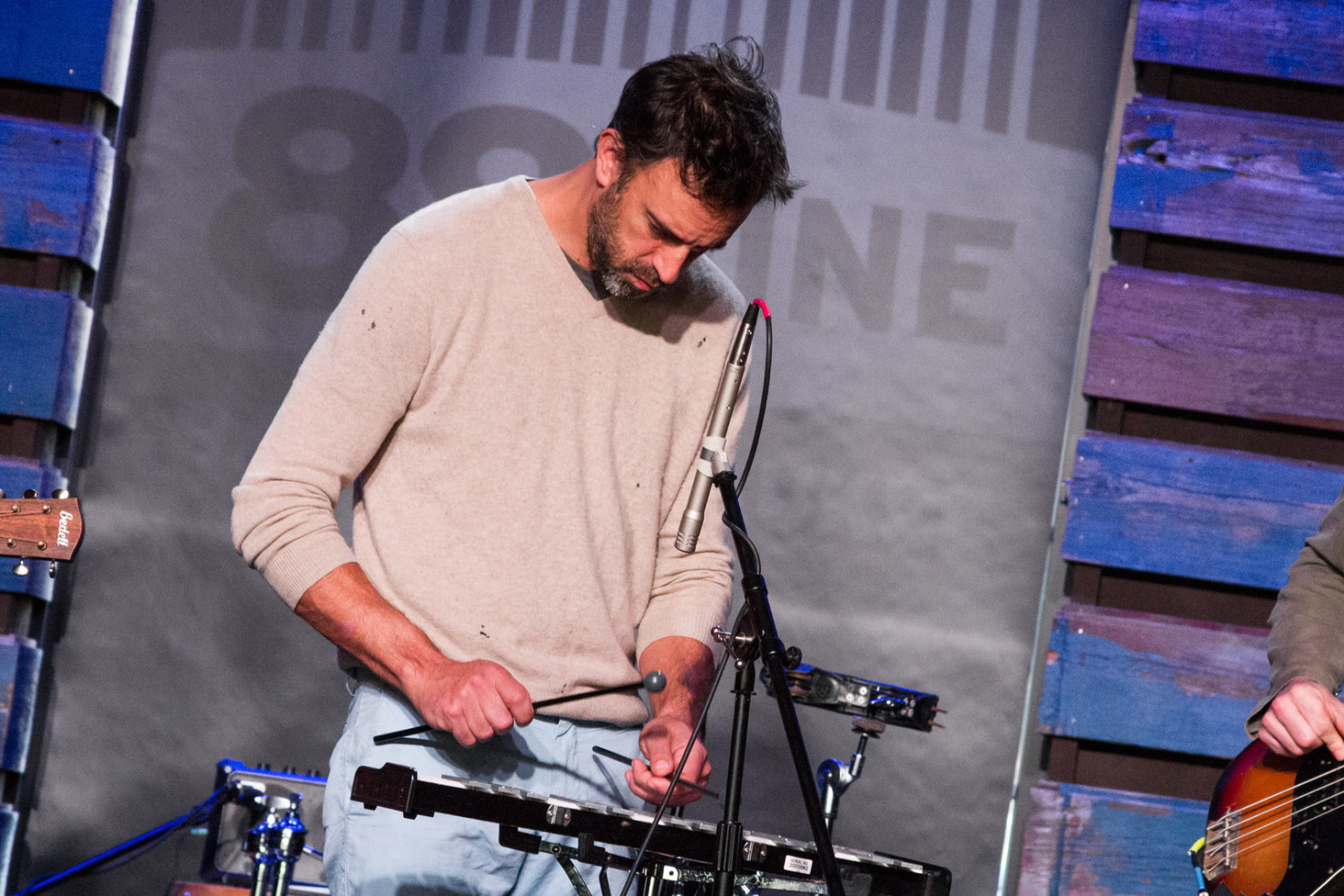 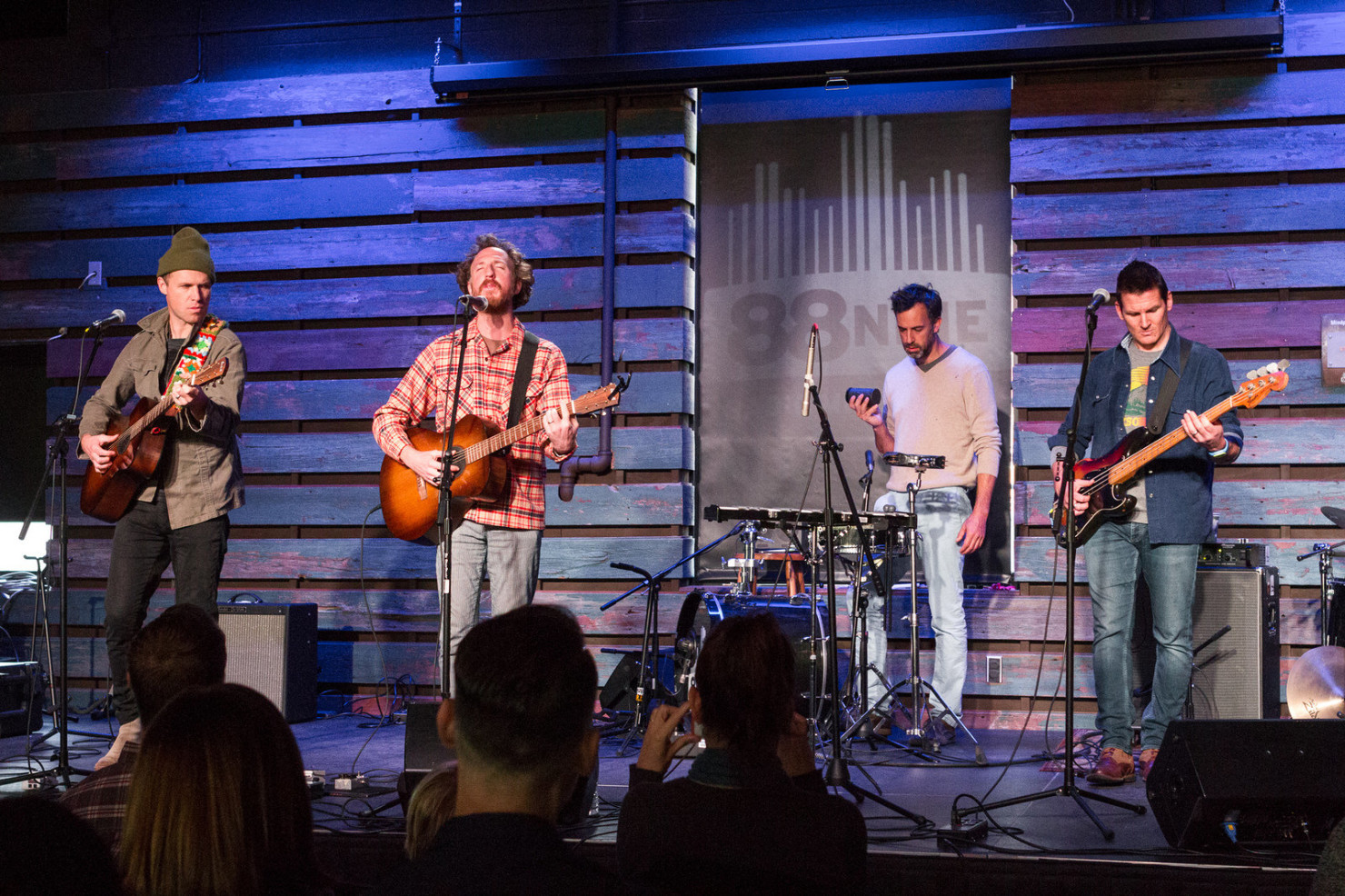 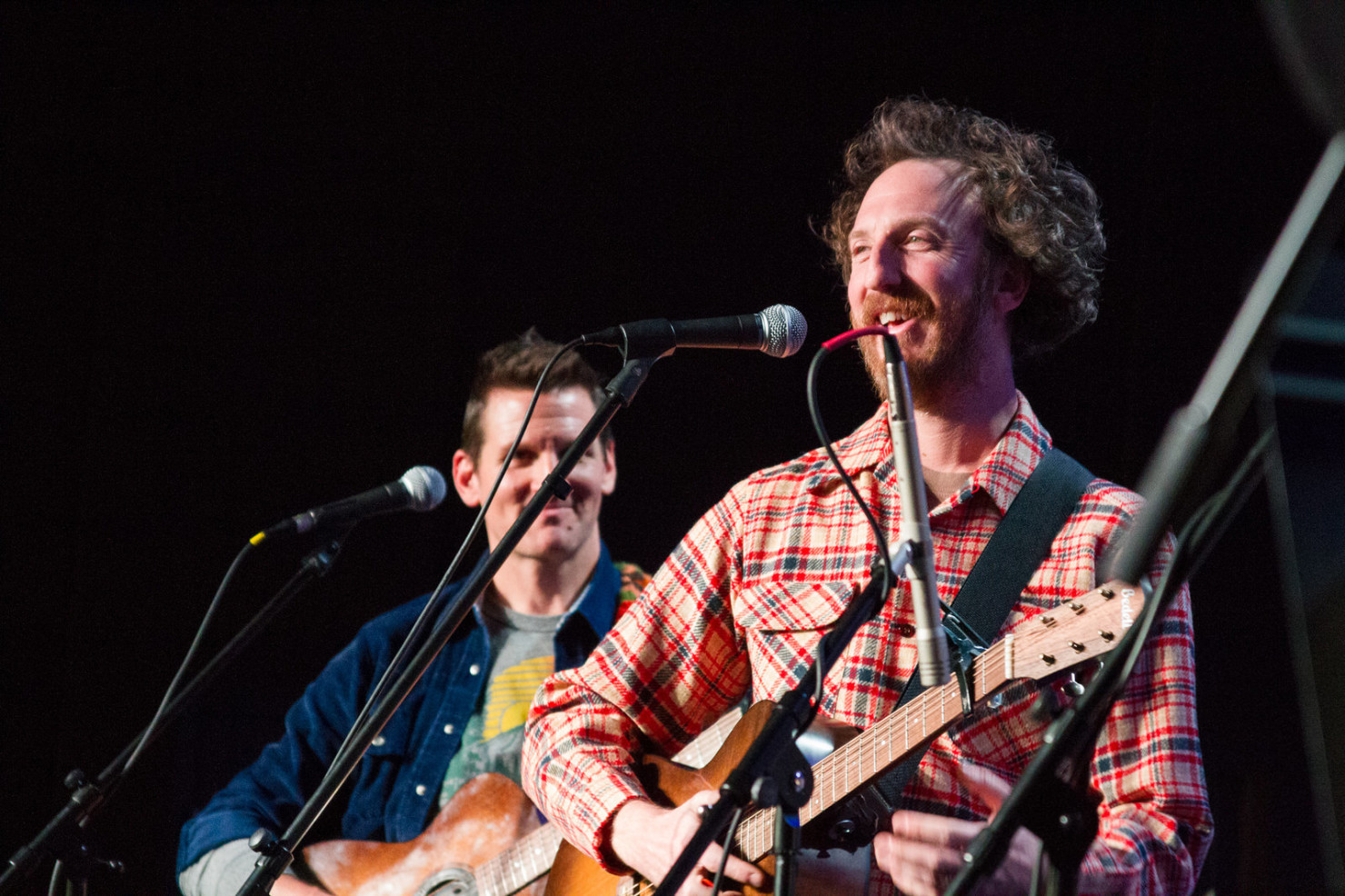 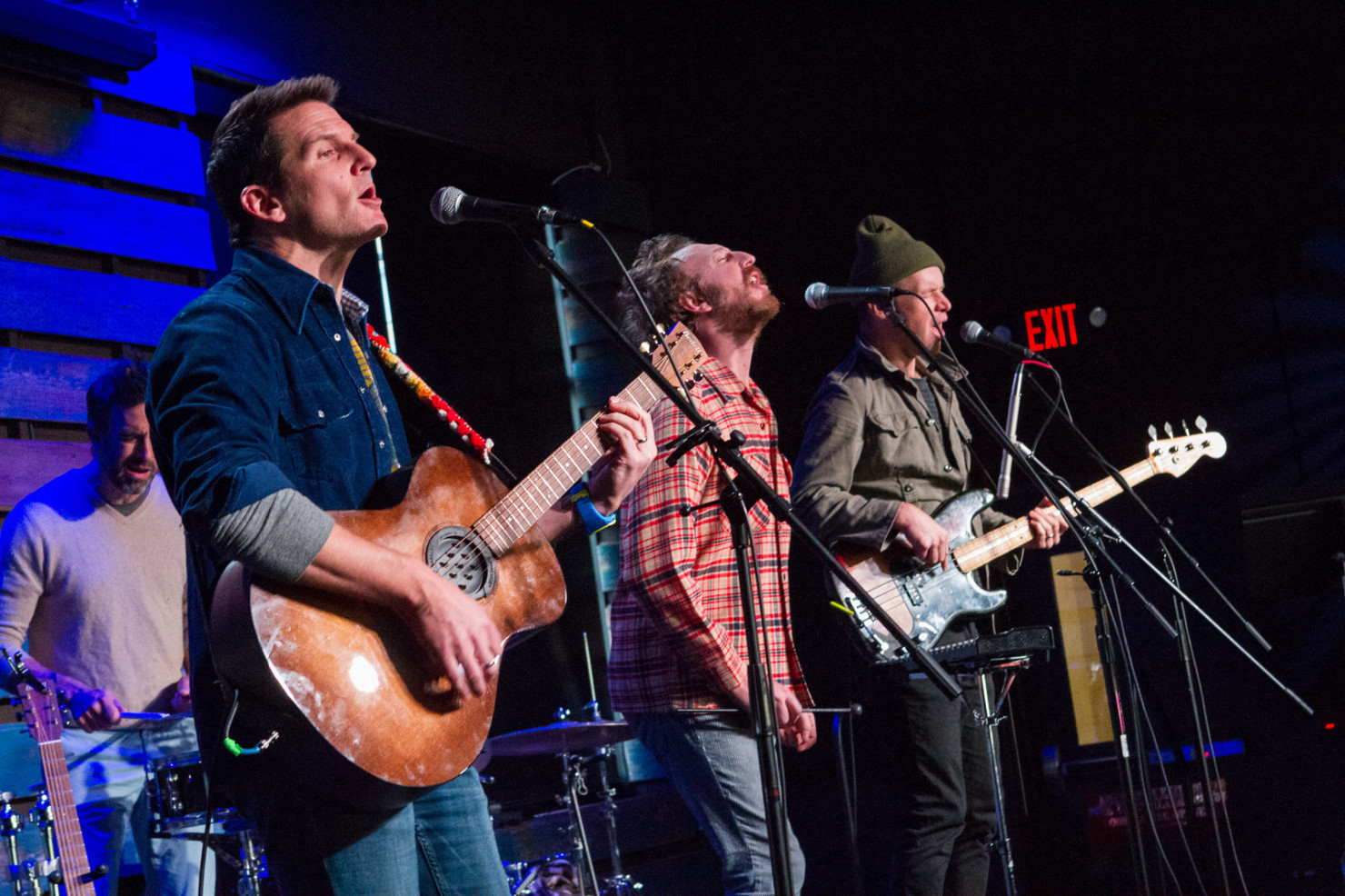 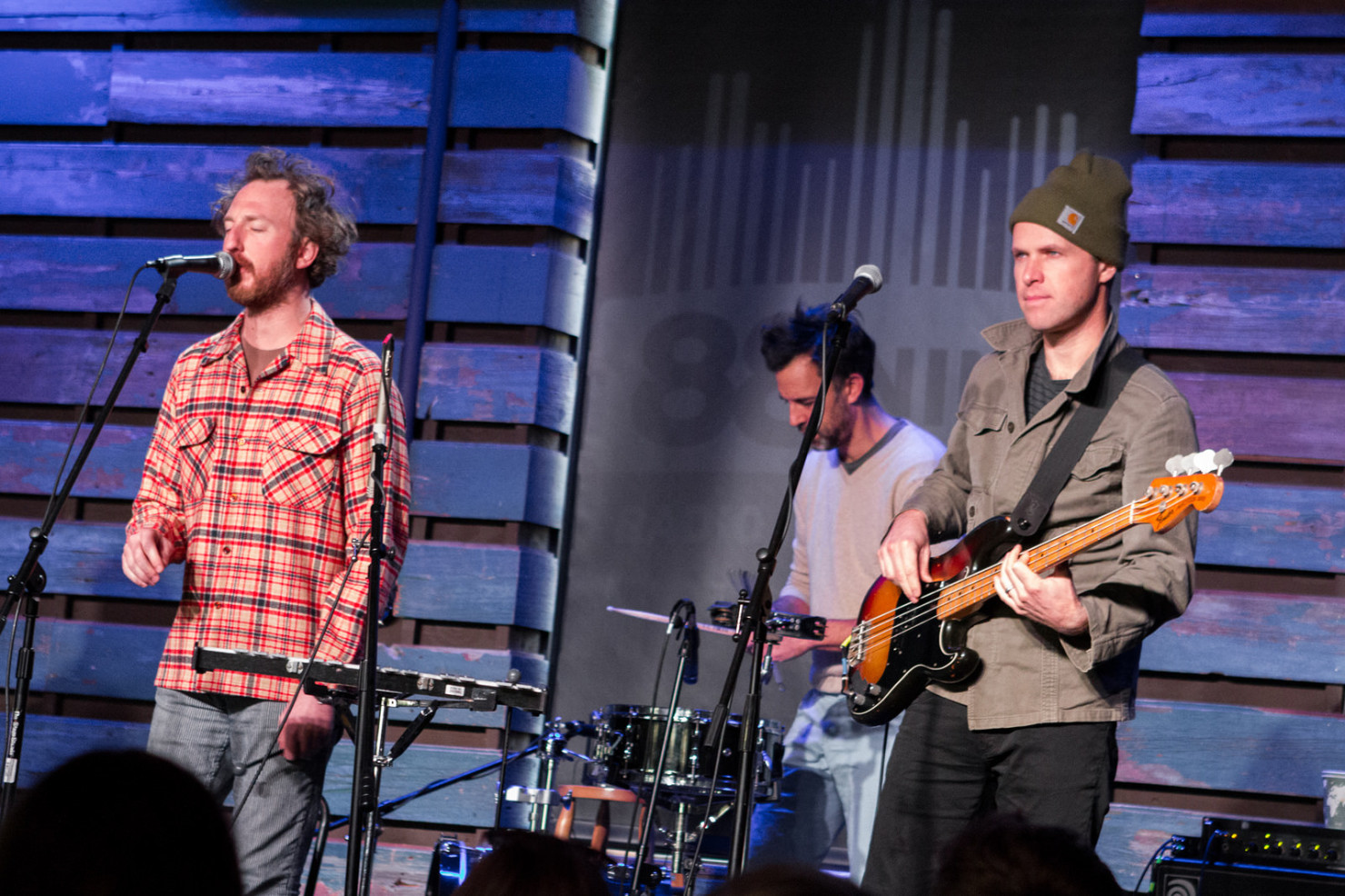