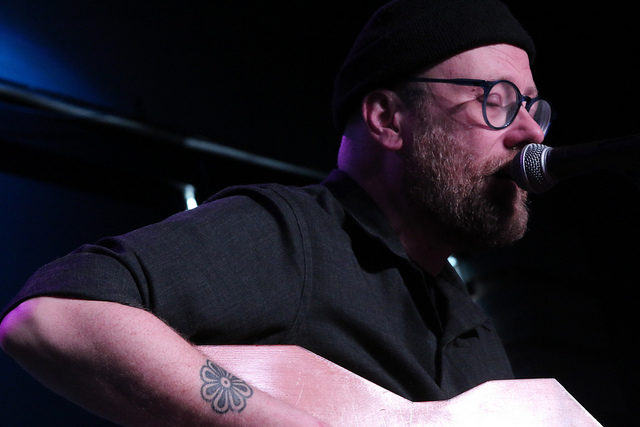 A live session and interview with Mike Doughty

While on the 25th anniversary tour for Soul Coughing’s “Ruby Vroom” album, Mike Doughty stopped by Studio Milwaukee before his Turner Hall show in Milwaukee on Friday, March 8, 2019.

Listen to the session and interview below.

Mike Doughty, the singer, songwriter, producer, author and founder of seminal ’90s band Soul Coughing will be joined by a cellist, bassist and guitar player, celebrating the 25th anniversary of “Ruby Vroom.” While they performed the album in its entirety at Turner Hall, Doughty played a few of the songs for us solo at Radio Milwaukee, starting with “Super Bon Bon.”

Them moving into some of his solo project music, he played “Day by Day.”

In honor of International Women’s Day, in the interview he talks about some of his favorite female artists like writer Ottessa Moshfegh and musician Alice Coltrane.

Then he closed the show with “Shunned + Falsified” Mike Doughty’s “Skittish” album. 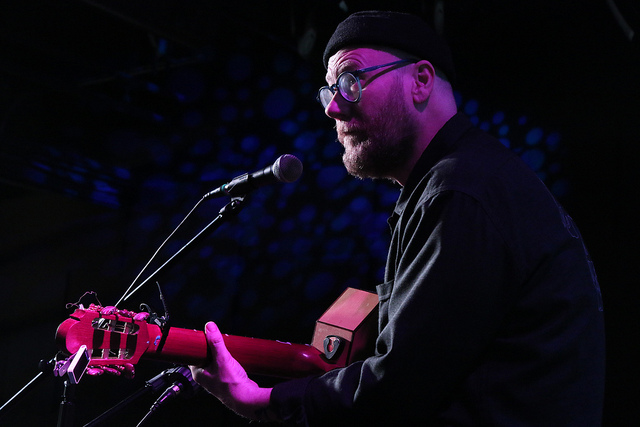 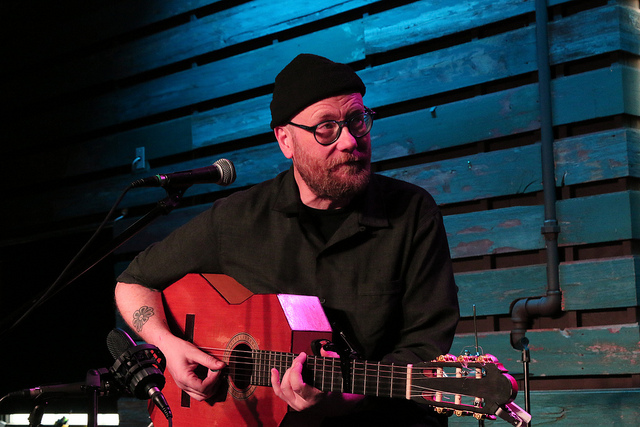 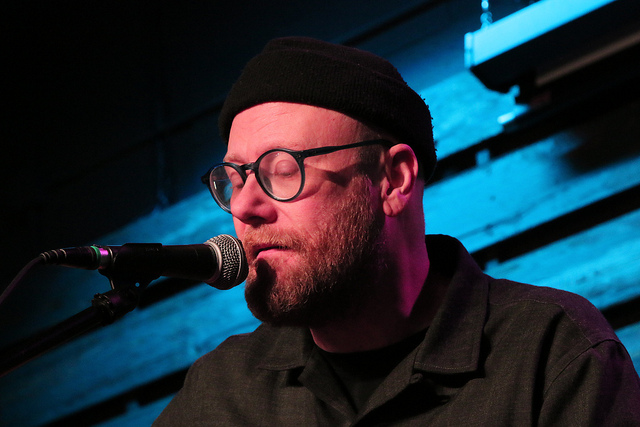 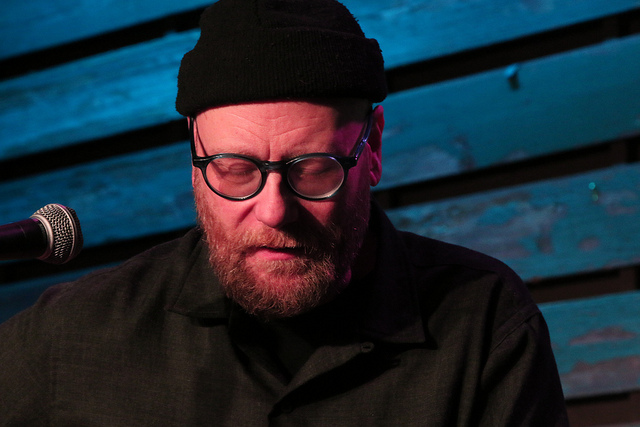 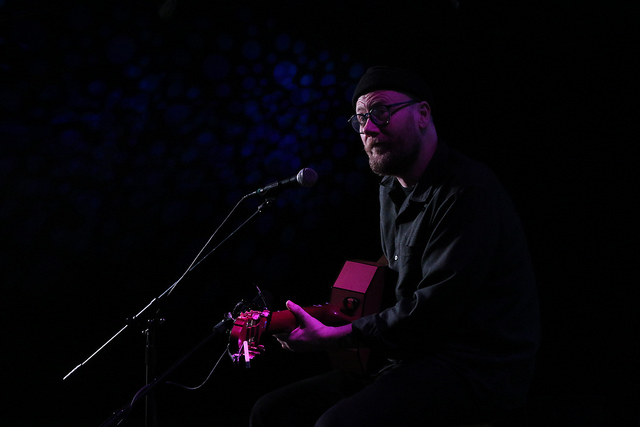 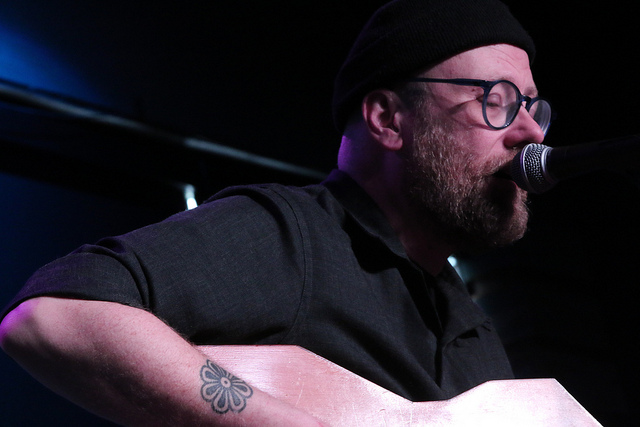 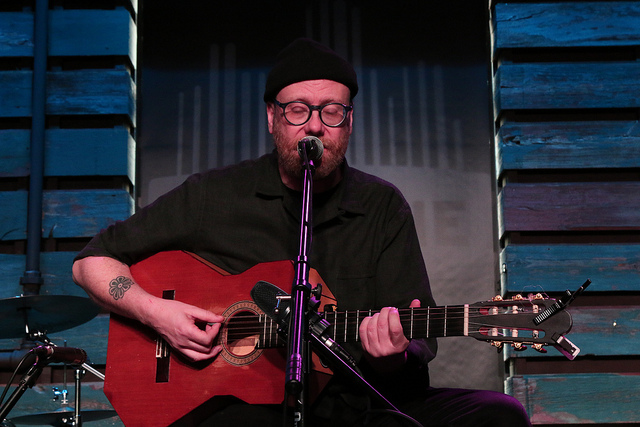 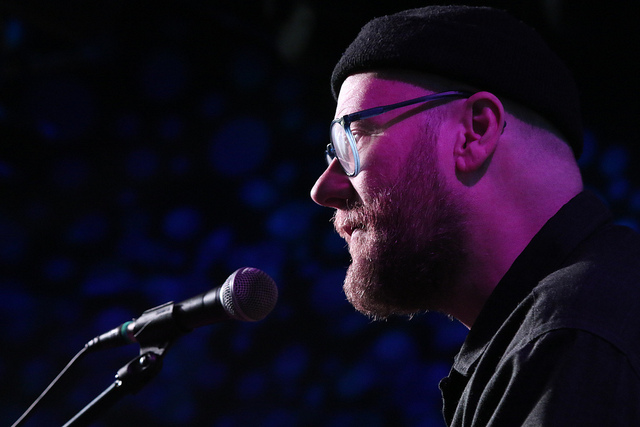 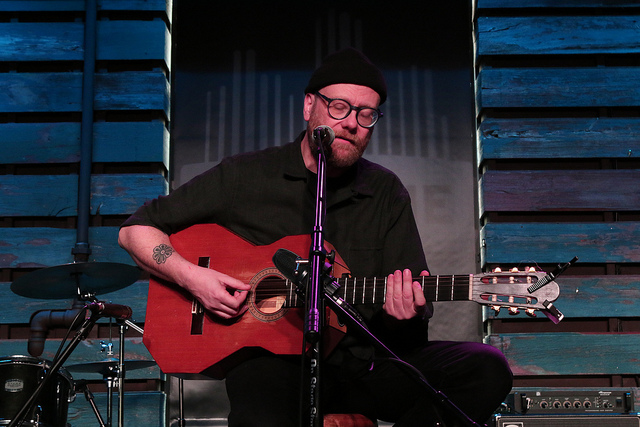