Listen to the rock anthems of The Alarm at Studio Milwaukee

Listen to the rock anthems of The Alarm at Studio Milwaukee 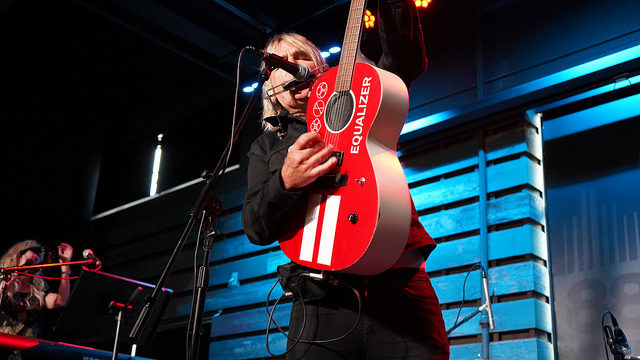 Listen to The Alarm’s performance and interview below.

The Alarm was made in Wales, UK and by the time 1981’s single “Unsafe Building” debuted, the band had already received the enduring description “Bob Dylan meets The Clash” for its daring mix of amped-up acoustic guitars, harmonica and passionate vocals.

Almost four decades later, we still felt that as The Alarm took the stage to play new music from the new release “Equals.” 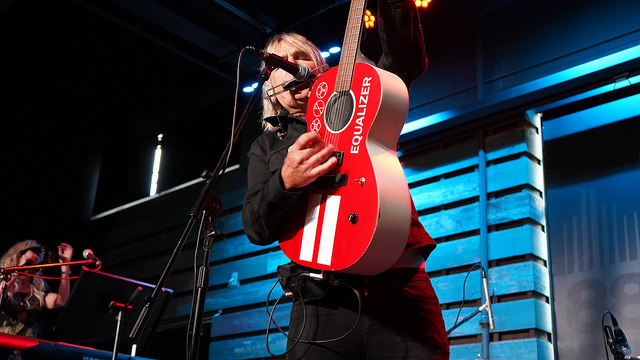 The band’s sound is much more than ’80s nostalgia. It’s kept up with the times, thematically and sonically. Opening with “Beautiful,” a new 2018 release, the riffs were catchy and the lyrics relevant to keeping a persistent spirit in the face of adversity.

But, during the band’s “Sixty Eight Guns,” we also realized that The Alarm’s classic protest songs are finding new relevance again too.

Listen to the full performance and interview above to hear about it, straight from frontman Mike Peters.

The Alarm at Studio Milwaukee 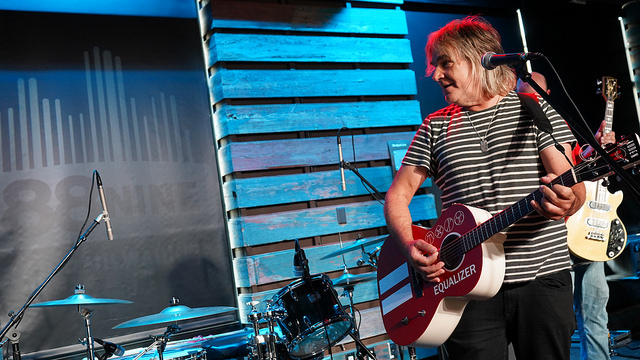 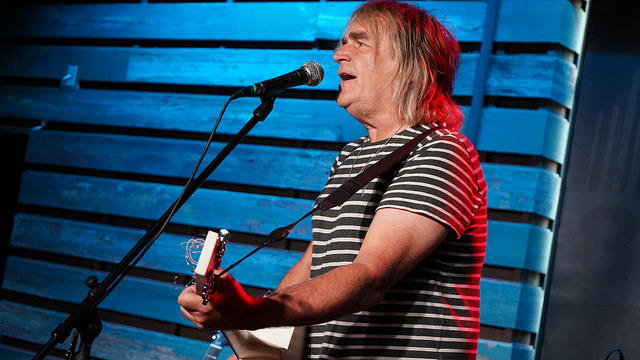 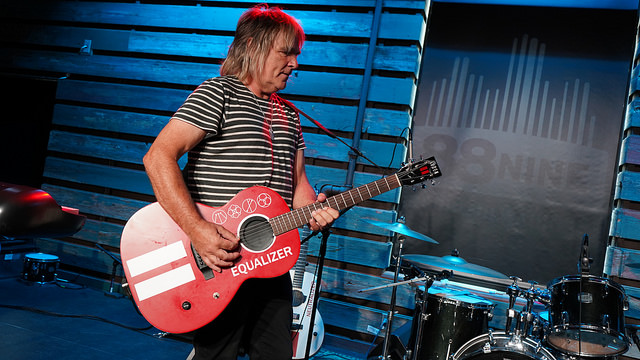 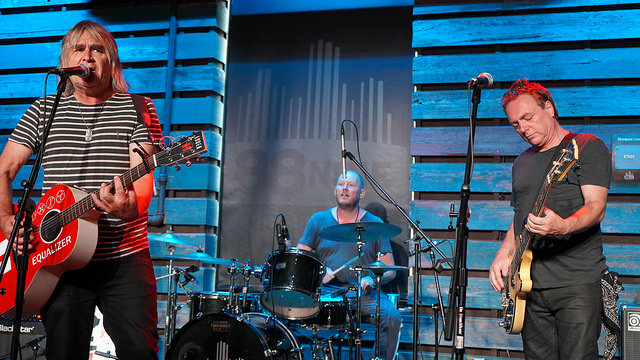 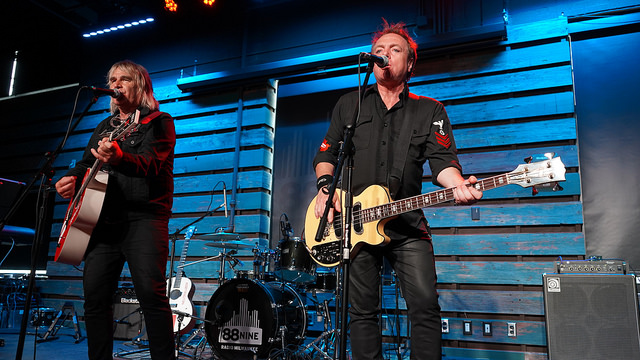 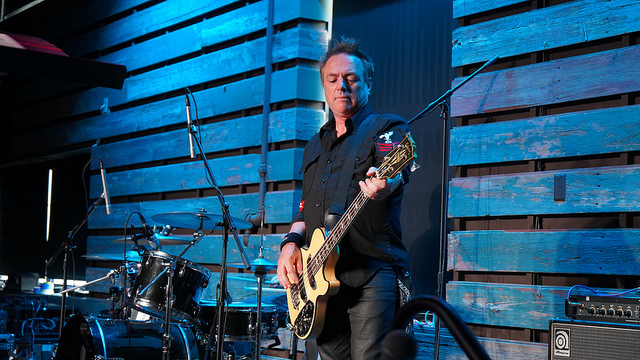