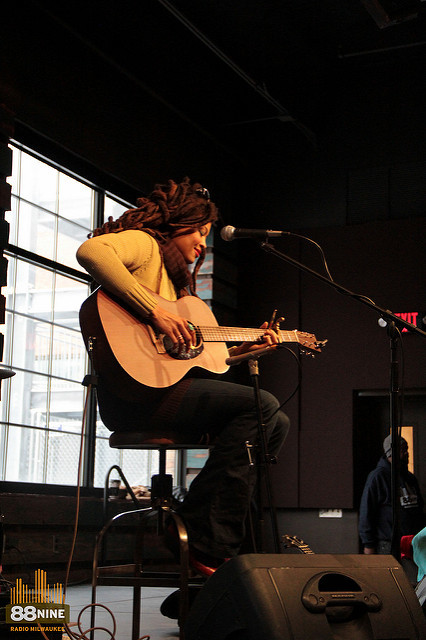 This past Saturday, 88Nine was lucky to have the talented Valerie June at Studio:Milwaukee in Walker’s Point. June has definitely had a fantastic 2013. She released her amazing debut album “Pushin’ Against The Stone” to critical praise.

The Dan Auerbach-produced album is appearing in a lot of “Best Of” lists too.  She also has collaborated with Booker T, Meshell Ndegeocello and Fugees’ John Forte.

We had to a chance to talk to her about her collaborations, the album, and more. We also gave her a couple of gifts including a Kringle.  Plus, she performed three songs.

Listen to the session in the player above. Check out photos below. 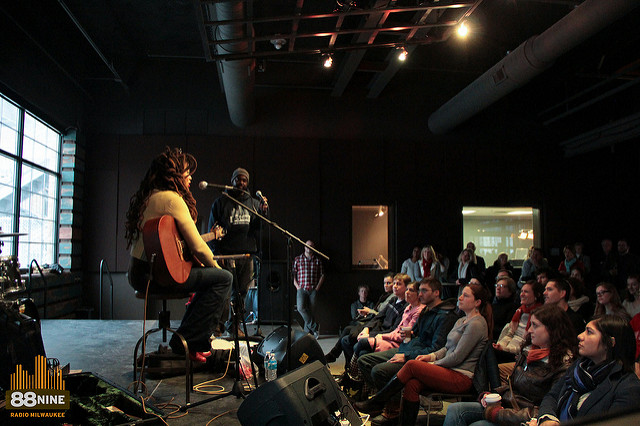 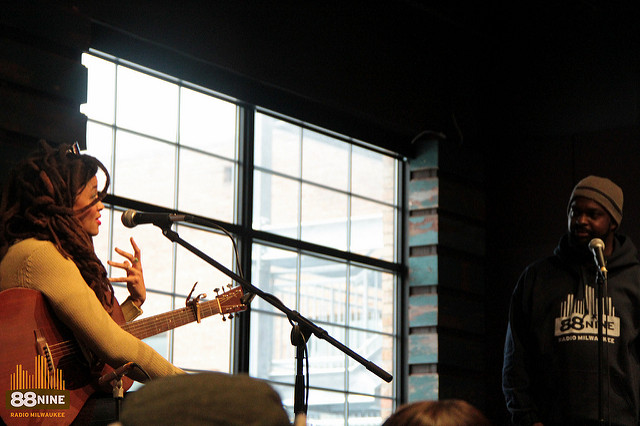 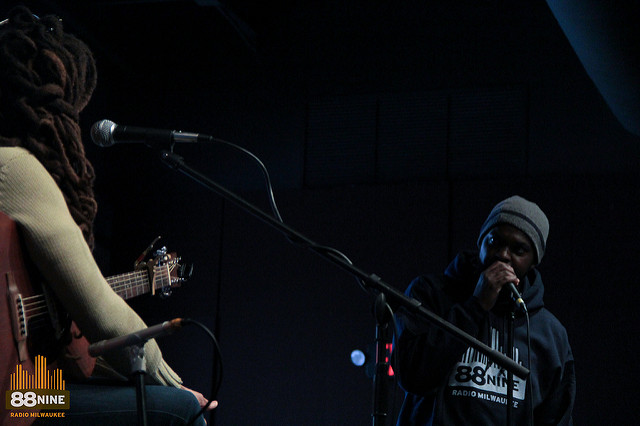 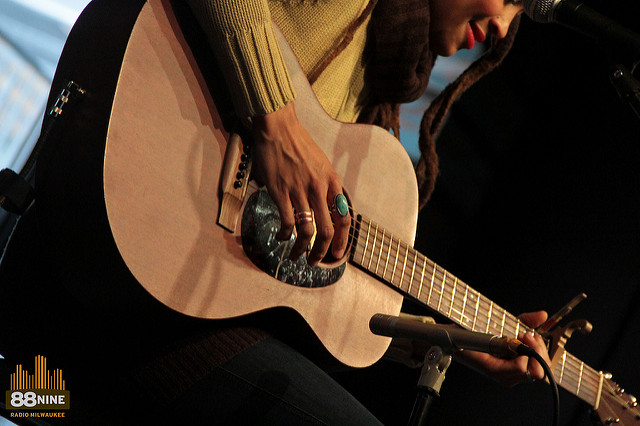 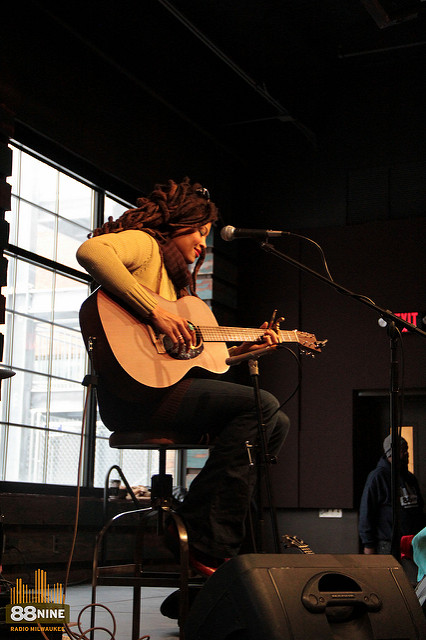