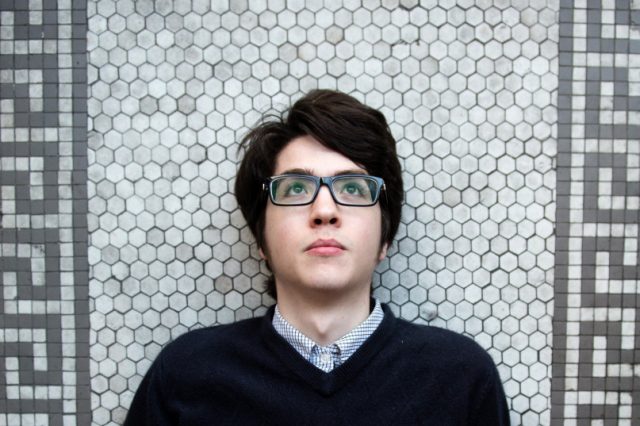 88Nine Radio Milwaukee is excited to once again announce a Summerfest stage collaboration featuring local and national artists you’ll recognize from our airwaves!

Check out the headliner dates and times below along with more info on the 50th year of Summerfest:

Tonight, starting at 5:30PM, The Driveway Thriftdwellers will take part in a 414 Live Session at the 88Nine studios. The set will feature live music from the band and include the announcement of The Johnson Controls and 88Nine World Sound Stage by Summerfest representatives.

Tickets for Summerfest are $20 for general admission and $13 for weekday tickets (valid prior to 4:00 pm). There are also multi-day and commemorative options, all of which can be purchased now at Summerfest.com with no incremental service fees: 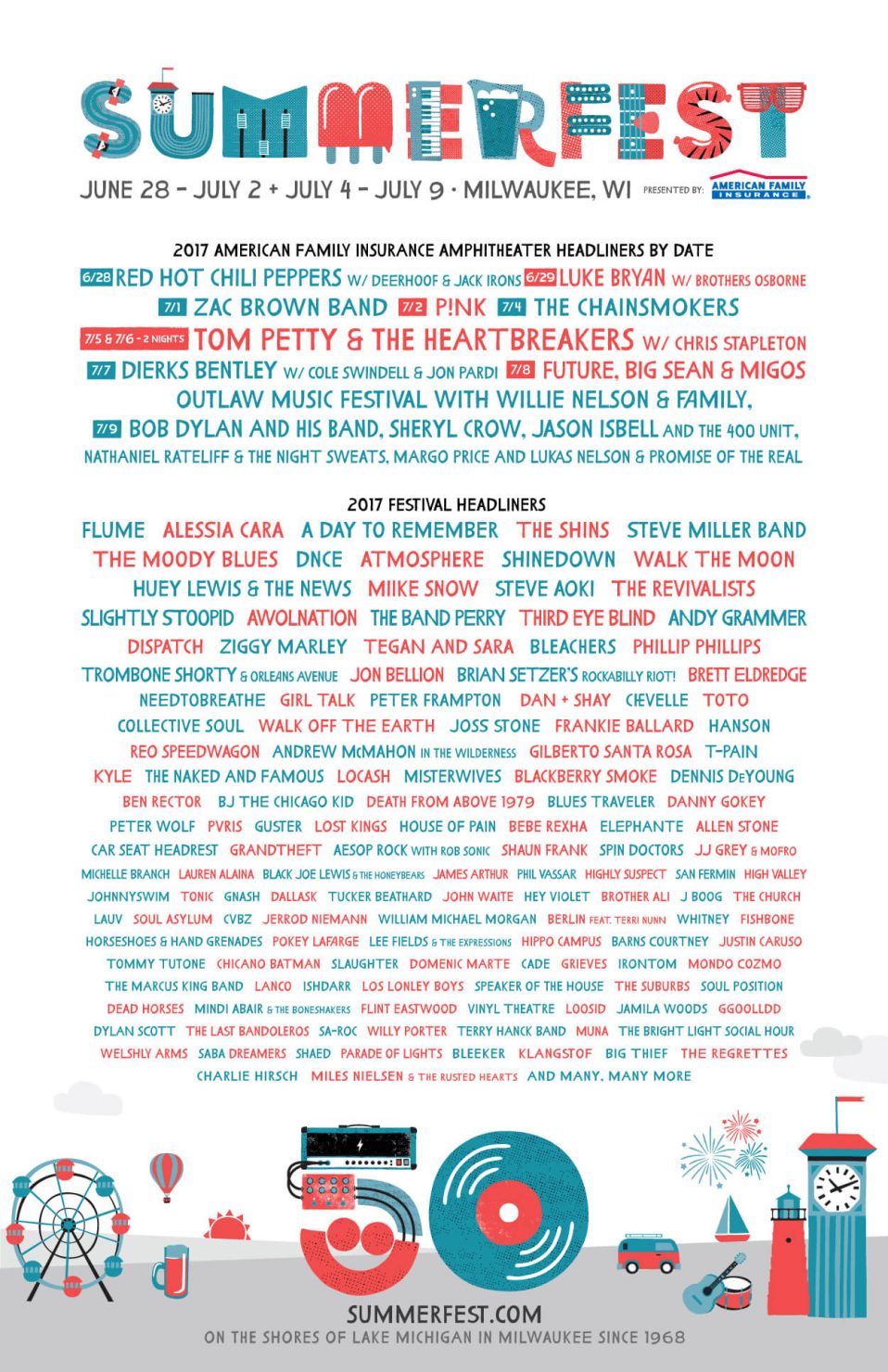