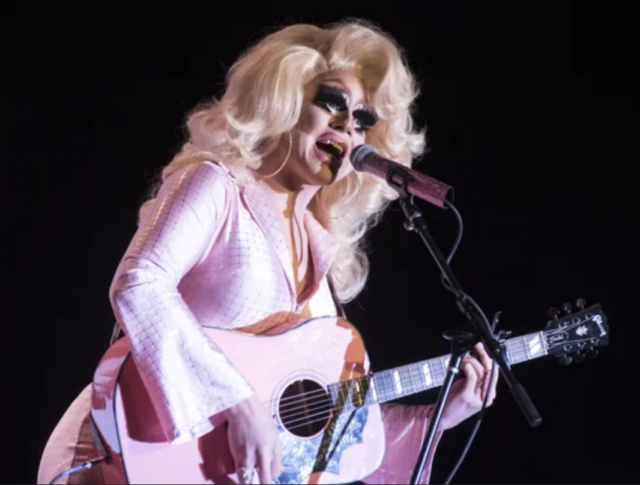 On today’s episode, we’re talking about Trixie Mattel, who is coming to Turner Hall Ballroom on Tuesday, Feb. 18. She’s probably the biggest drag queen in the world since Ru Paul. And not only is she a genuine superstar in the world of drag, having competed on “RuPaul’s Drag Race” in 2015 and going on to win “RuPaul’s Drag Race All Stars” in 2018, but she’s also made a name for herself in country music — never before an artist found this kind of success in both worlds. And she got her start in Milwaukee.

Piet did an interview with Trixie creator Brian Firkus, where they talked about his Milwaukee roots, how his grandfather taught him country music, and how he got his start performing drag at the Walker’s Point bar LaCage and hosting bingo at Hamburger Mary’s.

Hear Piet discuss the article on this week’s episode.