Going to 2019’s Farm Aid? Get there early to see these performers

Going to 2019’s Farm Aid? Get there early to see these performers 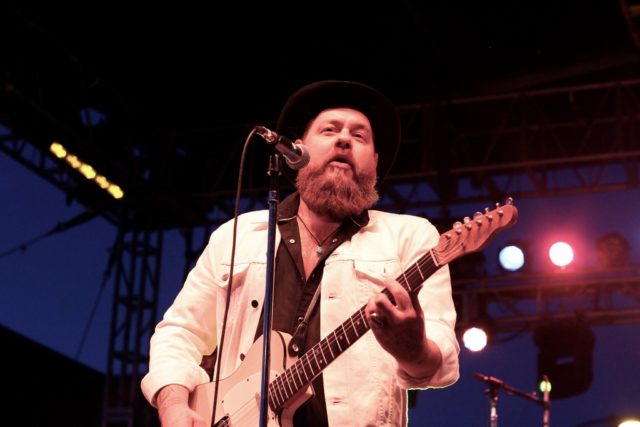 Farm Aid raises awareness around issues affecting family farmers, and unfortunately Wisconsin is very central to that conversation. The state has lost more than 1,000 family dairy farms since last year. But Farm Aid should raise some money and some awareness for the struggles these farmers are facing.

Headliners include Willie Nelson, Neil Young, Dave Matthews and John Mellencamp, all of which are on the festival’s board. It’s a huge day of music, running from 12:30 p.m. to 11 or later.

This year’s festival also features Bonnie Raitt, who is playing her first Farm Aid since 1990. But the event also brings together some interesting rising acts, including Yola and Nathaniel Ratliff and The Night Sweats.

Listen to this week’s episode below to discover why it’s worth getting to this year’s Farm Aid early to see some of the smaller acts on the bill. We share music samples from some of our favorite performers on the bill, and discuss one performer with some local ties.