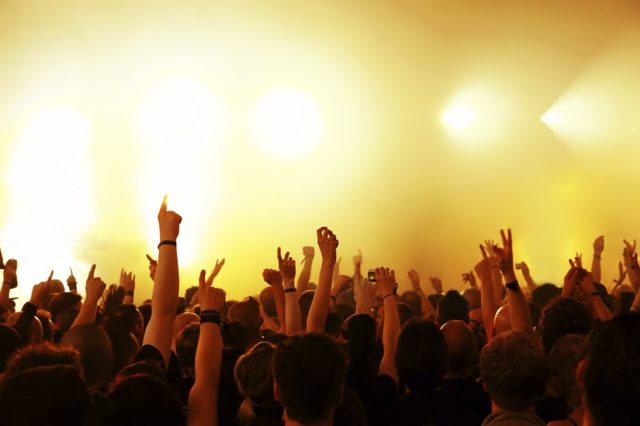 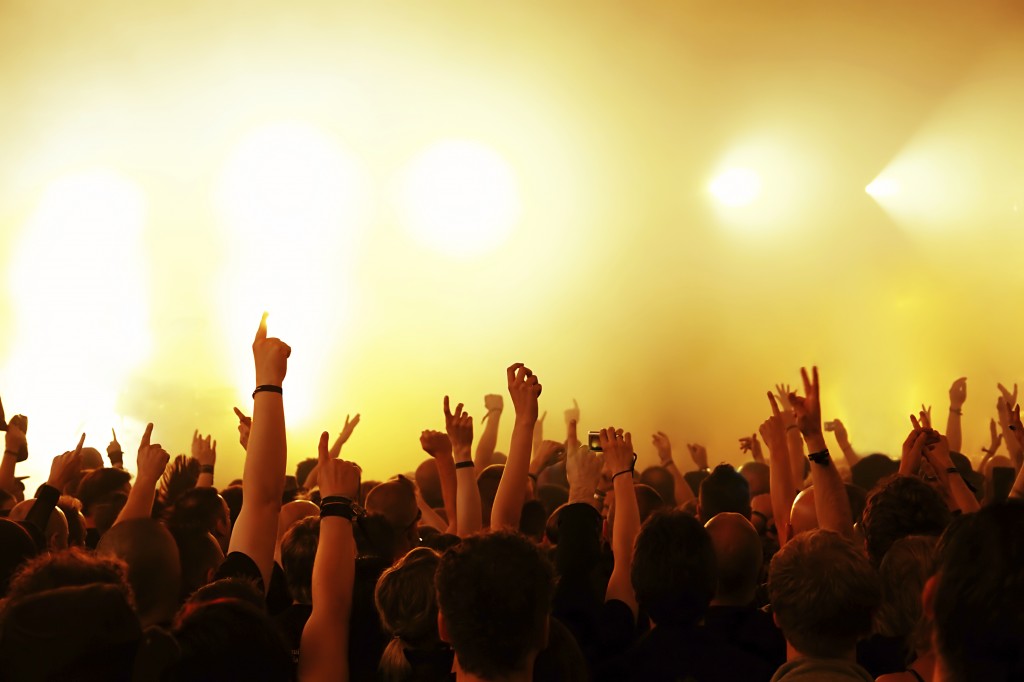 Sunday, June 17 at The Riverside Theater

Brandi Carlile can seduce you with a whisper and then go right for your gut. And, she’s twice as powerful live. We can’t wait to see her in summer concert in Milwaukee.

One of the biggest names in EDM, Diplo, will be doing a free concert to show off the new Summerfest stage. There aren’t any tickets—entry is first come, first serve. So, get in like early!

Tuesday, July 10 at The Riverside Theater

The Pretenders have hook after hook and hit after hit of amazing songs. You’ve gotta see this legendary-status band while they’re in town.

Saturday, July 14 at The Rave

By the end of the night on July 14, we’ll be singing “It Was A Good Day” because Cube is doing a show. It’s been about 30 years since N.W.A and “Straight Outta Compton.” Today, Ice Cube has also sold over 10 million albums as a solo artist. We can’t wait to see what this king of rap will bring to the Eagles Ballroom.

The War on Drugs

Sunday, July 22 at The Riverside Theater

This is one of our favorite rock bands that we play here on 88Nine. Don’t miss your chance to see one of the most talked about bands of the decade at The Riverside Theater.

The National with Lucy Dacus

Monday, July 30 at The Riverside Theater

If you haven’t seen The National live, you haven’t experienced the full spectrum of human emotion. Plus, they’re playing with Lucy Dacus, one of our up-and-coming faves and a perfect pairing for The National.

Tuesday, August 28 at The Pabst Theater

John Hiatt is a songwriter’s songwriter. ]Celebrating the 30th anniversary of John Hiatt’s legendary album, “Slow Turning,” Hiatt & The Goners, featuring Sonny Landreth, will play the album in its entirety along with his greatest hits.

COA hosts this great summer music series in the outdoor amphitheater on the hill in the park along North Ave. in Riverwest. Not only does it have a great river and skyline view, the lineup is great this summer. You can see Well-Known Strangers, De La Buena and more.

Bring your coolers or money for food trucks and get ready to Chill on the Hill in Bay View. Lex Allen will be kicking the series off next week!

This downtown music series is always a lot of fun. We’re looking forward to Chicken Wire Empire on June 27.

Tosa Tonight is super family-friendly. One of this summer’s highlights is sure to be Trapper Schoepp’s Tom Petty Tribute on July 11.

Jazz in the Park

Thursdays, May 31 to Aug 30 at Cathedral Square Park

It doesn’t get more classic that Milwaukee’s Jazz in the Park. But, the music isn’t always all that classic. Catch an eclectic lineup of jazz-infused styles of big band, funk, R & B, reggae, blues and more.

Our favorite headliners and outdoor concerts this summer

Read more and listen to the full Tap’d In podcast below to hear our discussion on the best artists coming to town and the best summer outdoor concert music series in town.