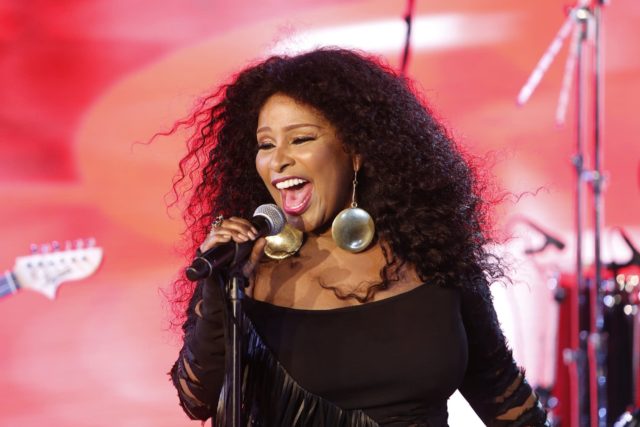 So far, we know that Lil Wayne, Snoop Dogg, Schoolboy Q, Lionel Ritchie, Bon Iver, Jennifer Lopez and The Killers are going to be headlining Summerfest in 2019. We think we can take a guess at a few others.

In February, Ebony announced Chaka Khan and Michael McDonald’s co-headlining tour. It was the only outlet that listed a Summerfest appearance, on July 3. It could have been an error, but hopefully it was them spilling the beans on the truth.

The National will be at Northerly Island in Chicago June 28. We can’t imagine Summerfest would book them to compete for the crowd on the same day as Bon Iver on June 29, but we know the National isn’t booked anywhere on June 30. So they could play the Big Gig then. Or it’s possible that some of the members of National will make a guest appearance with their friend and Eaux Claires collaborator Justin Vernon during Bon Iver’s set.

Brandi Carlile has a good history of playing Summerfest and she’ll be in the area around June 29 when she also plays Northerly Island in Chicago. Her books seem to be open before and after that date. Hopefully she takes a short trip up north to play a Summerfest set.

Rumors, guesses and wishes for the Summerfest 2019 headliners

While we’re all patiently waiting for the full Summerfest 2019 lineup to drop, we’re taking some educated guesses.

Read more and listen to the podcast episode below for the Summerfest 2019 rumors and predictions.

These three artists are pretty likely, though in the podcast above we give plenty more speculation. And read Piet’s full article for the Journal Sentinel to see other possible Summerfest headliners and his wishlist (ahem, more women headliners).