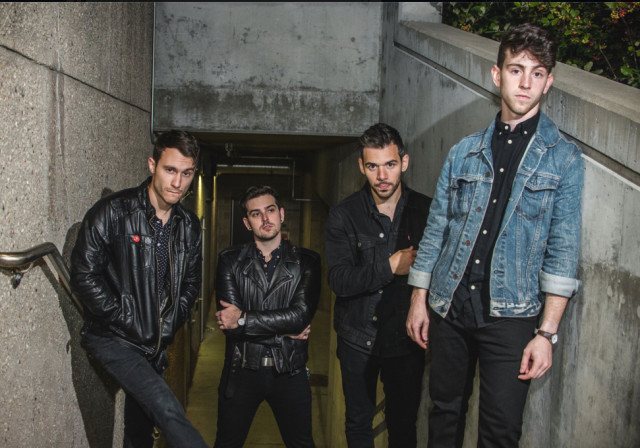 Songs by The Living Statues and Peter Mulvey top our lists 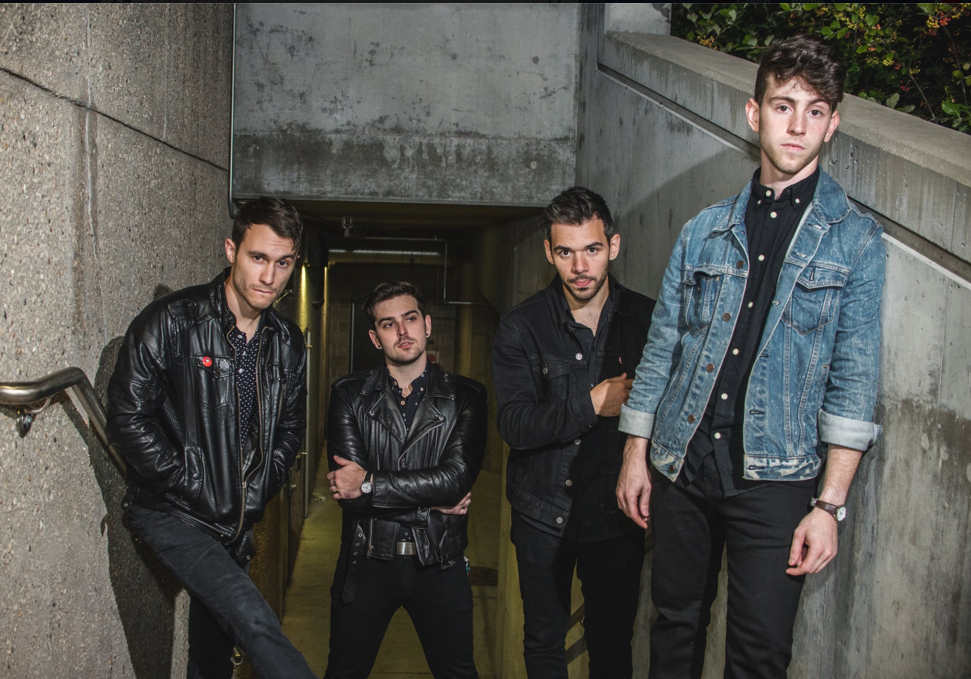 The Living Statues’ single “Valicity” is No.1 on Jordan Lee’s list.

Last week on TAP’d IN  — our Thursday morning segment on 88Nine — Milwaukee Journal Sentinel music critic Piet Levy and I picked our top Milwaukee albums of 2015.

You might think, since I’m program director of Radio Milwaukee, it would be easy for me to pick the best five songs from the city I call home.

Well, this past year was so great for Milwaukee music, I had a difficult time picking only five.  It was even more challenging to rank them one-to-five.

But, after a long week of internal debate, I present to you my Top 5 Milwaukee songs of 2015.

Piet shared his top 10 Songs of 2015 on the Journal Sentinel site.

To hear why we made these picks, click on the player above.