There are two different Wisconsin Flannel Fests this month, both worth supporting

There are two different Wisconsin Flannel Fests this month, both worth supporting 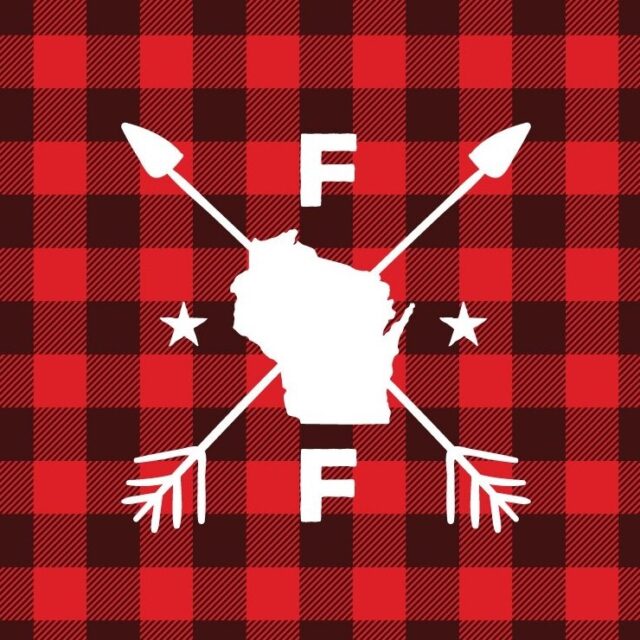 That’s right, we have two different Flannel Fests, but they’re both for good causes.

The first one is being hosted Saturday, Nov. 7, by The Cooperage. It’s part of an effort to support local musicians and the Save Our Stages initiative. Chris Rosenau kicks things off at 5 p.m., followed by SistaStrings, BLOOD, Mark Waldoch and Hallelujah Ward, Zed Kenzo and WebsterX, among others.

There’s also an unrelated separate Flannel Fest on Nov. 21, which will also be a streaming event on Facebook, and this one features a mix of local and national Americana acts. It’s a benefit for Keep Wisconsin Warm, which tries to keep the power on from disable, elderly and needy people across the state. Wisconsin acts on that bill include Trapper Schoepp, Brett Newski and The Record Company’s Chris Vos, who will play alongside national acts like American Aquarium and Towne.

Hear us talk about both shows below.