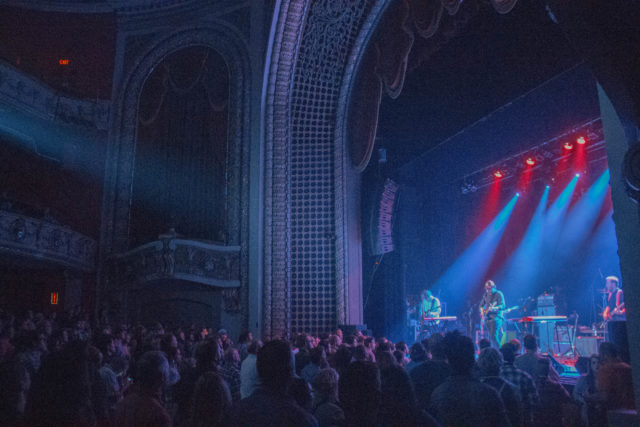 Last year we received some welcome news for venues that are suffering because of the Covid-19 pandemic. Congress approved a relief package that included millions of dollars for live entertainment venues. Large and small venues across the state will be receiving relief.

It also looks like some of the venues and promoters that were initially denied grants will also see some relief. Cactus Club was initially left out of the relief announced in December, as was Peter Jest’s promotion company Alternative Concert Group. But the grant program has since grown, and all the venues that appealed their denials, including Alternative Concert Group, have since been approved for grants, Piet says.

New language in the national grant program says that any venue that was open in February is eligible for these grants, so Cactus Club should now be eligible, too, according to Piet. This is very welcome news for venues that were suffering.

Unfortunately, Milwaukee has permanently lost six venues that won’t be coming back, including Fire on Water, Underground Collaborative, Up and Under, Riverwest Public House and Walker’s Point Music Hall. And the bigger venues have lost literally millions of dollars since the pandemic began — Fiserv Forum had been on track to have its biggest year ever last year before the pandemic shut that all down.

Hear us talk about the situation, and some predictions from us about what concertgoing might look like once this is all over. We don’t know much, but we do know that the return to normal will be slow.