5 things to do this weekend | August 4th-7th

5 things to do this weekend | August 4th-7th 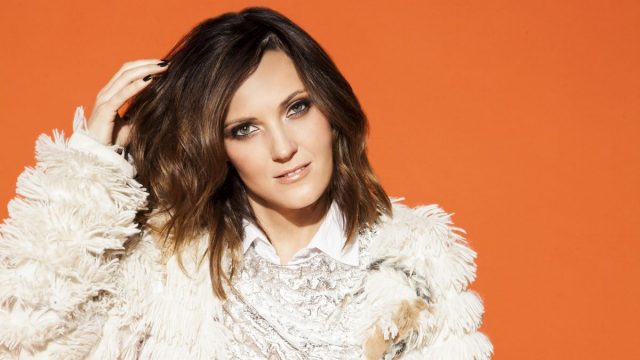 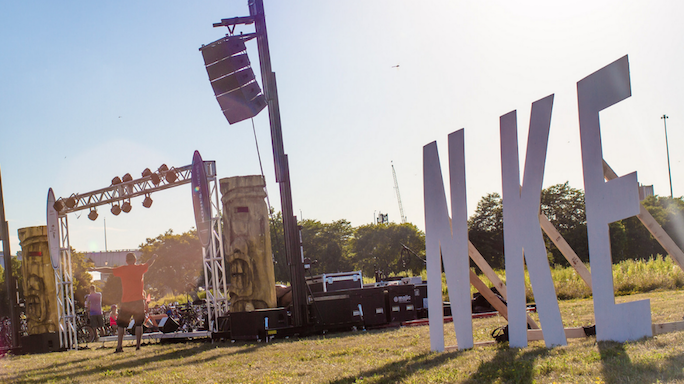 Friday night party on the beach anyone? I’m game. And though that has a lot to do with the fact that I’ll be spinning tropical tunes to close The Urban Island Beach Party, it passes my bar for a good time. Besides who doesn’t like whiling away a hot August evening in Milwaukee grooving lakeside with bands, food and people? There’ll also be activities like kayaking, yoga and a pig roast while the music lineup is looking like it was built to be beachside:

It’s also important to note that for as much fun as we’ll be having, NEWAUKEE is donating proceeds from the event to the Friends of Lakeshore State Park.

Oh snap! It's August already? Time to do something...

Of all the types of things that there are to see as far as performances go, comedy is the one that I see the least. Not that it ain’t my thing, I watch copious amounts on TV, just never properly get out to see it in its natural habitat. If you’re like me, you’ve gotta be looking at The Milwaukee Comedy Festival which is happening in Walker’s Point this weekend, and be thinking to yourself, “hey, maybe, like yes okay.”

They’ve only been doing it for eleven years now and will feature some of the best live stand up, improv, and sketch comedy you can find in town—let alone on a given weekend. It starts this evening at Next Act Theater with a round of notable Milwaukee comics and continues through the weekend with events leading to a proper finale at Turner Hall. Jen Kirkman, from Chelsey Lately, Drunk History, Conan and a few others, is headlining and capping off another weekend of comedy in Milwaukee. 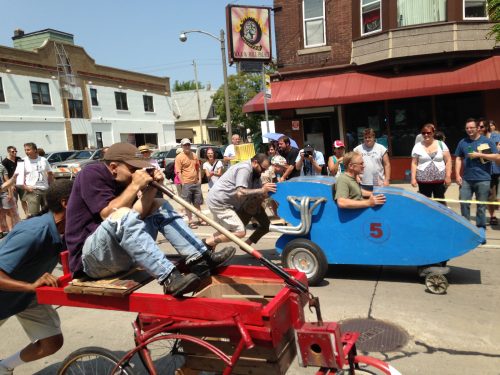 Street festival season is getting short and one of the last big street festivals is happening in Riverwest this Saturday as Center Street Daze celebrates its 19th year. The block’ll be closed off between Holton and Humboldt on Center Street and is a classic Milwaukee block party, complete with food trucks, community activities, concessions and of course, local music. Although I could have written the exact same lines for any of our other street fests, Center Street Daze is still compelling for me because of the strong community vibes and because there’s nothing less pretentious than when a community takes the party to its own streets. Plus the lineup is pretty rad, featuring Foreign Goods, WORK, Extra Crispy Brass Band, SistaStrings, Tigernite, Slow Walker and more…

Maybe it’s time you got out of the city eh? Why not try Appleton this weekend for their biggest music event of the year, Mile of Music. MOM is a free volunteer run, family friendly mile of music events through the heart of downtown Appleton starting today and running through the weekend. The lineup is too big to list, but it is staggering how many acts they’ve gathered for it. Like any good music fest, you could go just for the spectacle alone. Milwaukee artists are all over the lineup and they’re even having a Milwaukee hip-hop showcase on Saturday at 7pm at the Lawrence Stansbury Theatre. Perhaps the best part is that you won’t be trapped on festival grounds and are also free to enjoy the city as you see fit. Could be the right kind of in-state adventure…

Jay will perform the alt. country masterpiece album front to back, featuring original pedal steel player, Eric Heywood, along with multi-instrumentalist, Gary Hunt. The two-disc deluxe edition of Trace will arrive Oct. 30 with remastered audio, unreleased demos, and live recordings and you can get your early taste of it this weekend.