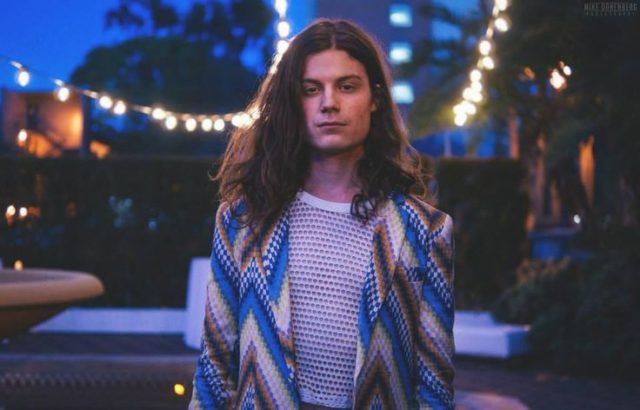 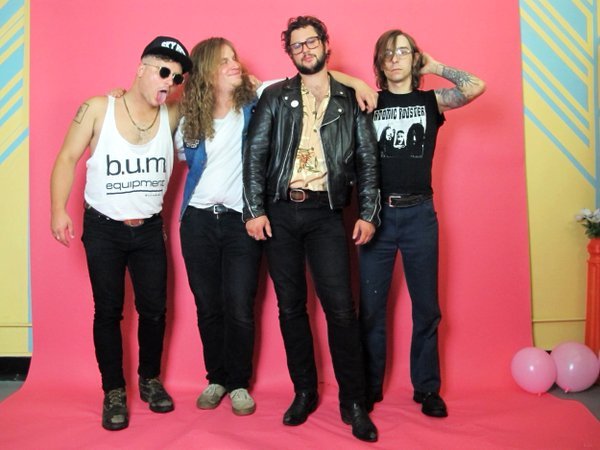 Milwaukee’s Platinum Boys have been on fire of late, especially on the heels of 2017’s excellent album BUZZ. They’ve kept their momentum in 2018 having just dropped a three song EP  and are getting set to jet across the Atlantic for a European tour. They’ll be leading a party in support of that this Friday at the Cactus Club. With a weekend full of good local talent, this one is the standout for Friday. Dusk, Zed Kenzo, Detenzione and The Get Drunk DJs fill the bill so get there early.

Musical prodigy Garrett Borns’ sound is a smartly heady blend of rock, folk and kinetic electronic pop. We at 88Nine discovered him on his 2014 debut “10,000 Emerald Pools,” a shimmery groove made by elves in a land of fantasy. But seriously, BØRNS has effectively blown up since then and been streamed over 11 million times on Spotify and gotten nothing but positive reviews across the blogosphere. Currently on tour in support of the new album Blue Madonna. They’ll be in for a session on our air at noon on Friday but there are also tickets available for the show at the Riverside. Mikky Echo and Charlotte Cardin open. 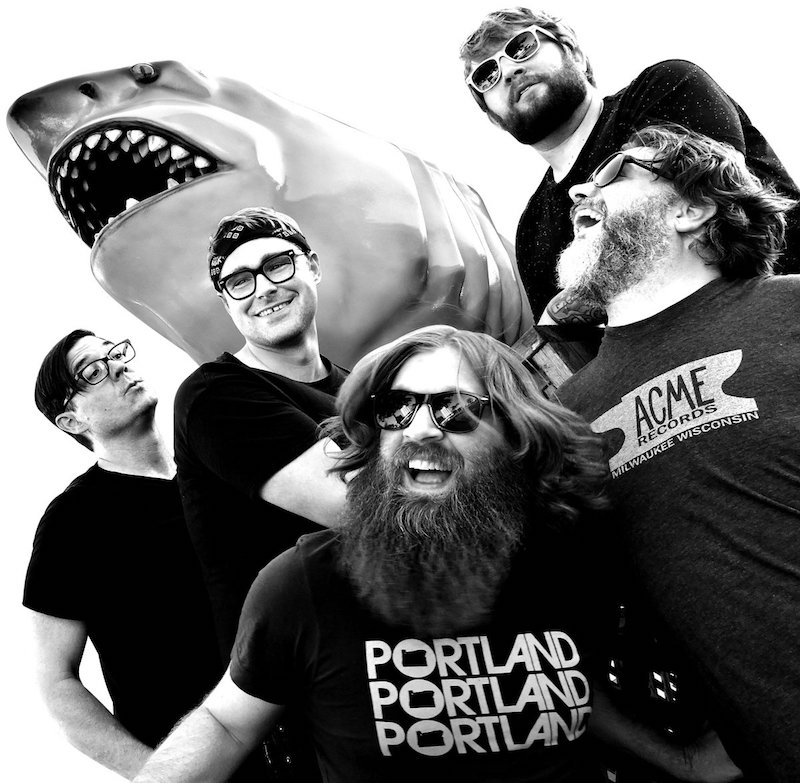 Milwaukee doom pop indie rock band Midwest Death Rattle are another band with big weekend plans as they release a new EP called Square Wave this Saturday at the Cactus Club. MDR has a history of making really good music and with new material on the way this weekend, now is a great time to check in with where they’re going. A pair of Milwaukee acts are opening, Space Raft alone worth the price of admission open as will Graham Hunt.

Saturday at 8pm @ The Cactus Club The corner of Wentworth and Superior in Bay View is the corner to be at this weekend. With Midwest Death Rattle holding an album release show on one side and Old Earth, Twin Brother and Lady Cannon on the other at Club Garibaldi this Saturday. Expect strong songs from some talented writers all night and if you’re like me and get tempted to do two shows on the same night, Bay View has you covered. 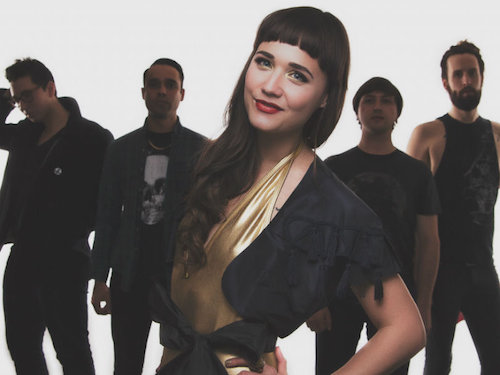 Radio Milwaukee Music Award winners (band of the year) GGOOLLDD are taking their talents to Sheboygan this Friday for a performance at the Weill Center. Their indie-electronic sound is perfect for a midwinter dance party, plus you can go see what the what is happening in Sheboygan these days (I clearly have no idea.) Sheboygan band Cold Soda Club opens. Explore Wisconsin…