You Should Know: Lizzo

You Should Know: Lizzo 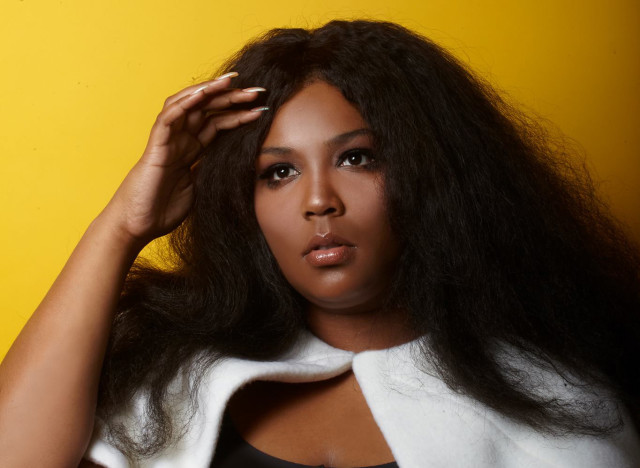 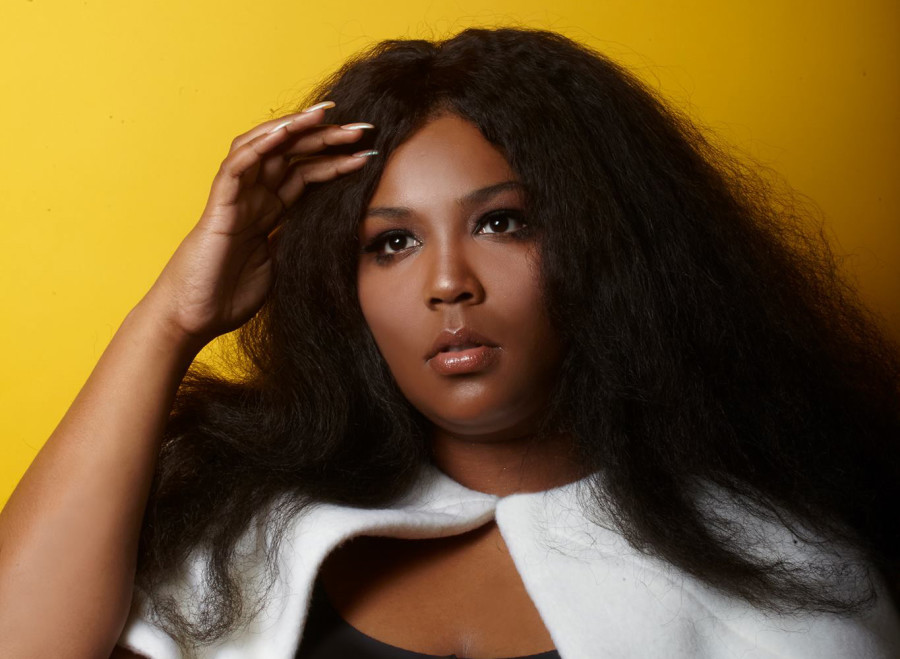 Where she’s from: Minneapolis
Her song 88Nine is playing: “Humanize” (watch the video below)
RIYL: Doomtree, hip-hop with heart, Sleater-Kinney

In advance of Lizzo’s performance in Milwaukee this Saturday at Turner Hall, we chatted with this rising star about growing as a performer, middle school nicknames and how playing the flute shaped her as an artist.

Lizzo is my nickname. [Her real name is Melissa Jefferson] It came from Houston, in middle school. I was in my first rap crew, Cornrow Clique. Everybody in my crew would take their name, shorten it, and put an “o” at the end. Mine was “Lizzo” and it kind of stuck with me and I brought it with me. It made me feel way more comfortable.

You had a crew all the way back then, how did you become the solo act you are now?

I told the universe I was never going to be a solo artist unless it was easy, because I had tried and it didn’t work. If I do this, it’s because it comes to me, not because I forced it.

Years and years later, I discovered “Lava Bangers” which is Lazerbeak’s solo beat tape. I started writing to it. One thing led to another and Lazerbeak allowed me to make a mix tape using his beats, Ryan Olson (Poliça, Gayngs) facilitated the recording and Executive Producing and put it out on Totally Gross National Product – and I became a solo artist. I allowed the universe to do what it wanted to do with me. I would have been in groups forever if I had it my way.

I had my flute, really. I was a flutist for so long. I didn’t really think that I could sing very well. I think it took a lot of practice and a lot of work to get to the vocal level I am at now. But I always strive to be a better singer. It took a lot of throwing myself out there, seeing what comes back to me, and refining it.

I was in rock bands and hip-hop duos and we’d play little shows. I didn’t sound the best, I wasn’t one of those people born with an amazing voice. Over time, the more that I drilled at it, the more that I tried and strived for it, it happened. Which goes to show, they say if you just don’t give up on your dreams or your purpose – you’ll attain them. I think you just have to go hard for a long time.

I know as much hip-hop as any person who was alive in the '90s, but I was raised on gospel music.

3.     What is something you think people would find surprising about you?

I’m not a historian of hip-hop. People assume that about me because I’m a rapper. Even if they don’t know I’m a rapper, they assume because I’m black I’ll know the pioneers of hip-hop. I don’t. I know as much hip-hop as any person who was alive in the ’90s, but I was raised on gospel music. I didn’t really get that late 80’s/early 90’s influence. It just didn’t reach me, so those people that are like, “you don’t know about THIS?” I’m like, “no, I don’t know about that.” But it doesn’t make you better or worse than me.

4.     How is your music changing, what have you learned on the road?

“BIG GRRRL SMALL WORLD” is definitely what I’ve learned on the road. I feel very much like in those last few years between “[Lizzo]bangers” and “BGSW” I figured out what I wanted to say and how I wanted to say it. After figuring that out and finding your voice to a certain extent, the next step is refining the idea.

My lesson for my art has always been refinement. Refining myself to a certain point, but I don’t think I’ve reached that point yet. I still think I’m rough. I still think I need to keep cleaning up my ideas and polishing them until they speak broadly and articulate exactly what I want to say. In songs like “My Skin” and “In Love with Myself” you’re going to see a whole lot more ideas like that, with the newer music.

You can tell you’re growing and it’s probably a place to be not feeling like you’ve hit it yet. It’s awesome that you see you’re not quite there yet.

That’s right. Never be “there.” At least now. At least while you’re young.

5.     So you are still defining yourself, but other people are trying to define you. You see tags like “female rapper,” “feminist rapper” and “body positive” – what do you want to label yourself if you had to?

I think people have to label you. Humans need something to relate to or else they don’t want to f*** with it. I feel like all of these hot topic words, “feminist” and “body positive,” “Black Lives Matter activist” – they didn’t say that about me with Lizzobangers. I was saying all that type of stuff, but it wasn’t important to mainstream media at the time.

Now that it is in mainstream media, they are picking and choosing hot button words. I’m okay with it, because it’s who I am. I’m not inventing it to suddenly be “in vogue.” All I hope is with all of it, they take away good music simultaneously, a good show. That is the stuff that sticks, not the labels. I hope the music sticks and the crew sticks.