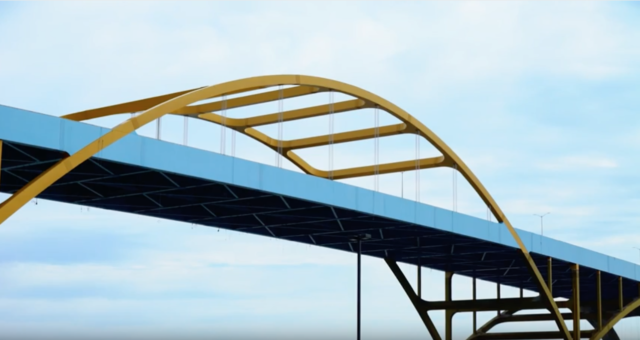 In the fifth episode of our series “88Nine Presents: Milwaukee with John Gurda,” we explore the neighborhood of Bay View, following the chapter from Gurda’s new book, Milwaukee: City of Neighborhoods.

It's a part of the city, apart from the city.

Bay View can be considered one of Milwaukee’s oldest suburbs.  In fact, it was originally an independent, autonomous village, totally separate from Milwaukee’s government and city services.

For eight years, it collected its own taxes and “jailed its own drunks,” said Gurda.  It had its own economy, too, rooted in the Milwaukee Iron Company and its 1,500 employees.

But that independence ended in 1887, when a majority of Bay View-ites voted to join the City of Milwaukee, against the will of the industrial superpower.

Today, the neighborhood still maintains its sense of separateness and self-sufficiency as a thriving, growing neighborhood.

Our coverage continues with audio stories below.

Click the first player to hear more about Bay View’s settlement and its industrial roots.

Then, listen to the story below to hear the account of the Bay View Massacre.  What started as a march for labor rights and an eight hour work day eventually pitted neighbor against neighbor.  It left at least 7 people dead in a bloody conflict with militia members.

Next up: East Side on May 4th!  Visit 88Nine Presents: Milwaukee with John Gurda for more information.