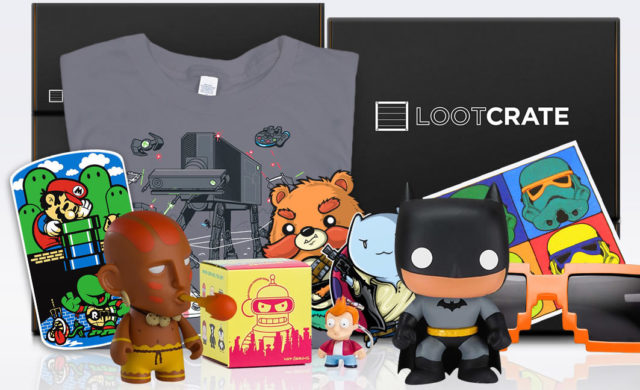 If that special someone is into Anime, a VIP badge to Anime Milwaukee would be a perfect gift. Anime Milwaukee is a three-day anime convention that takes place at the Hyatt Regency Hotel and Wisconsin Convention Center in Milwaukee, Wisconsin. The convention celebrates and educates fans about anime, manga, Asian culture, music and gaming.

There are two types of VIP Badges – Regular and Plus. The regular VIP badge comes with: Special Badge Art, Swag! (Anime Milwaukee T-Shirt, exclusive VIP ONLY lanyard, and some other special goodies that are TBD). In addition to all these awesome items, you get priority seating at all Main Programming Events (Does not include attendee hosted panels/events), and a VIP only autograph session. The VIP Plus includes everything in the regular badge but it includes a VIP Cocktail hour.

On the second day of 88Nine’s 12 Days of Christmas Gift Guide, we picked out some ideal gifts for that special geek and nerd in your life.  There is a gift for all types of geeks from Science fiction fans to comic book fans to gamers and everything in between.

Is that special someone a fan of shows like Stranger Things or the Marvel series like Luke Cage and they love music on vinyl?  Well these soundtracks are for them.

Soundtracks for the Netflix Marvel Series Daredevil, Jessica Jones and Luke Cage (from $25)

If that special someone binged on the variety of Netflix Marvel series like Luke Cage, Daredevil and Jessica Jones, make sure you grab them one or all of the soundtracks on vinyl. the artwork alone is worth it.

Do you have someone on your list that likes to tinker and build things and loves computers? Then check out the Kano DIY complete computer kit. With this kit, anyone can build a complete laptop powered by Raspberry Pi.  It is great for kids and adults.  They can learn to code, make games and more.  There are even optional attachments like a motion sensor and a pixel kit.

If you aren’t sure what kind of gift that special geek wants, how about a subscription to Loot Crate.  Loot Crate is a subscription box servicewhich provides monthly boxes of geek and gaming related merchandise.  Each month, Loot Crate will deliver a box of goodies ranging from t-shirts to stickers, comic books, and more.  Loot Crate offers a wide variety of themed boxes from Anime to Gaming to TV shows like Star Trek. 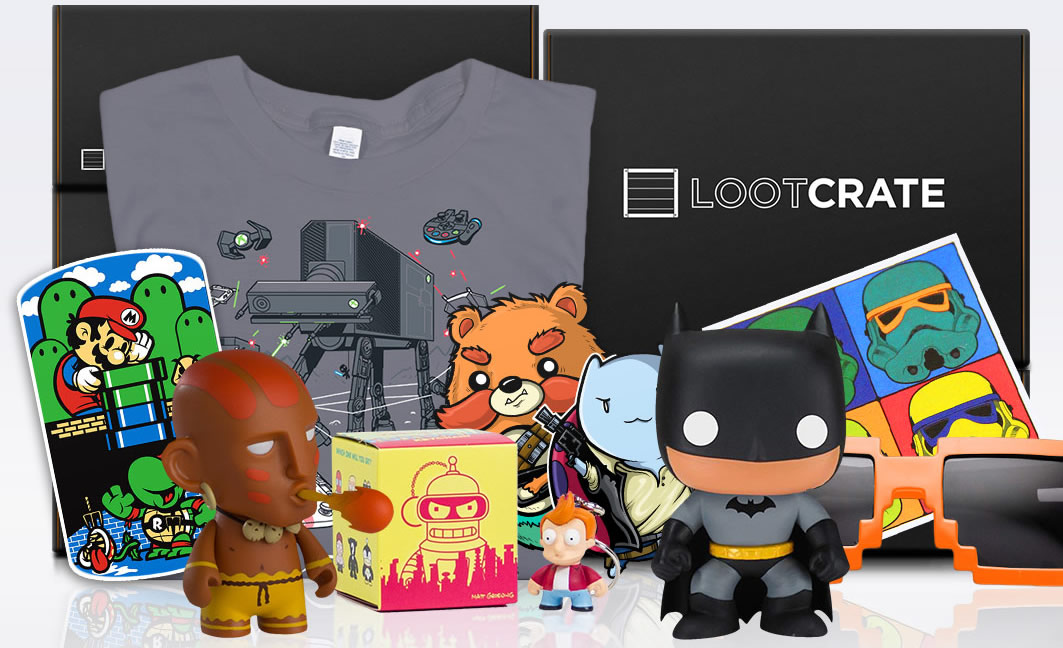 Everybody loves Legos, and this set is the ultimate gift. It is called Lego Architecture Studio and it has been on my wishlist for years now.

Bring your architectural creations to life in LEGO® form with LEGO Architecture Studio. In this amazing set you get over 1200 LEGO bricks and an inspirational guidebook filled with 272 pages of tips, techniques, features, and intuitive hands-on exercises endorsed by leading design houses. LEGO Architecture Studio gives you everything you need to create your very own unique buildings. 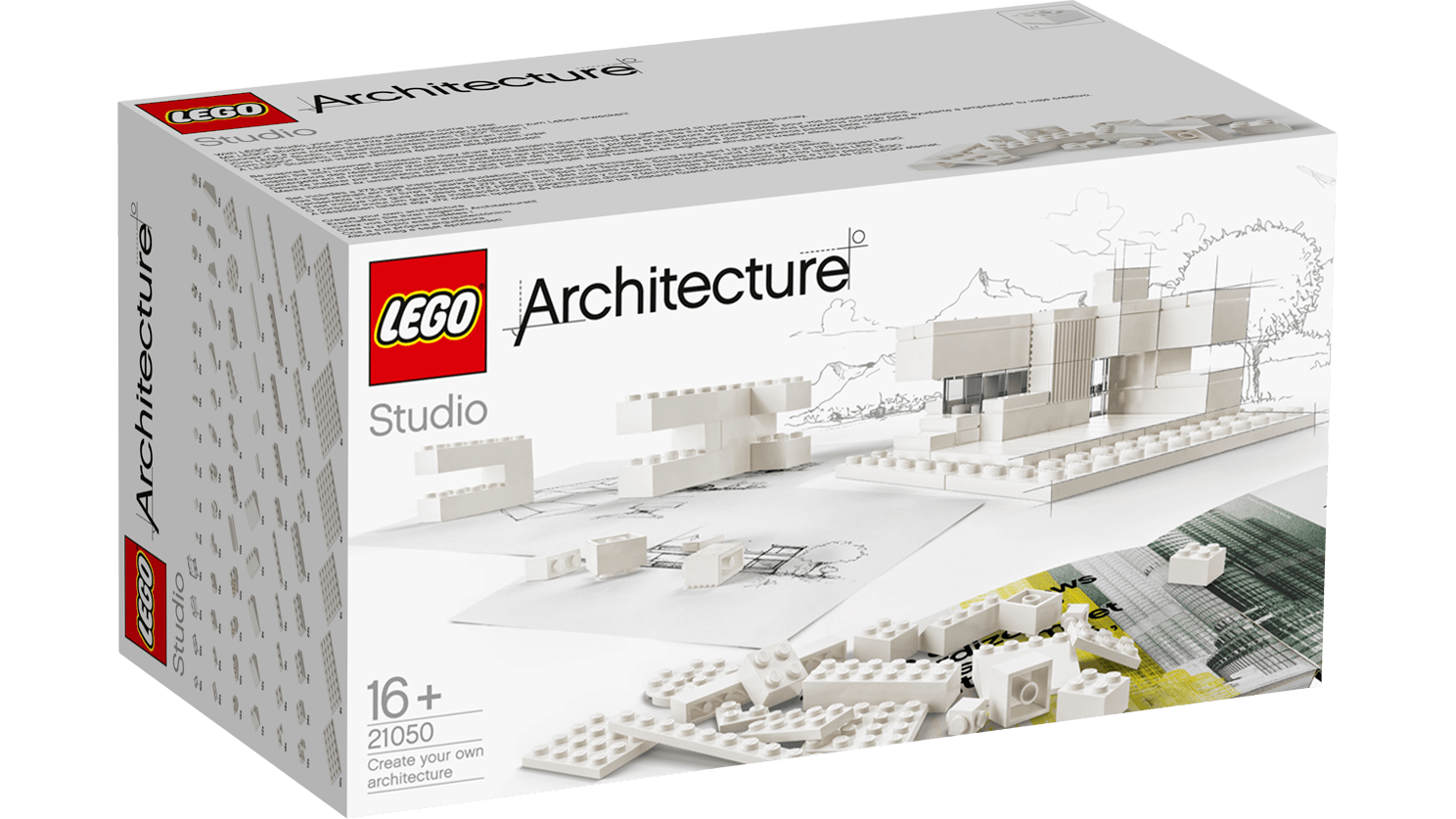