This weekend, Chicago will transform into Black Panther’s homeland, Wakanda

This weekend, Chicago will transform into Black Panther’s homeland, Wakanda 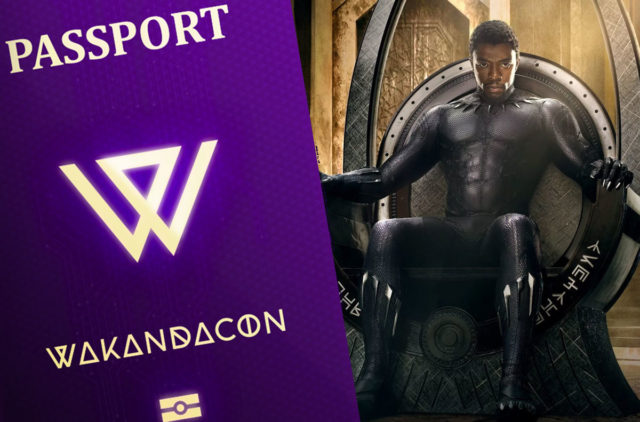 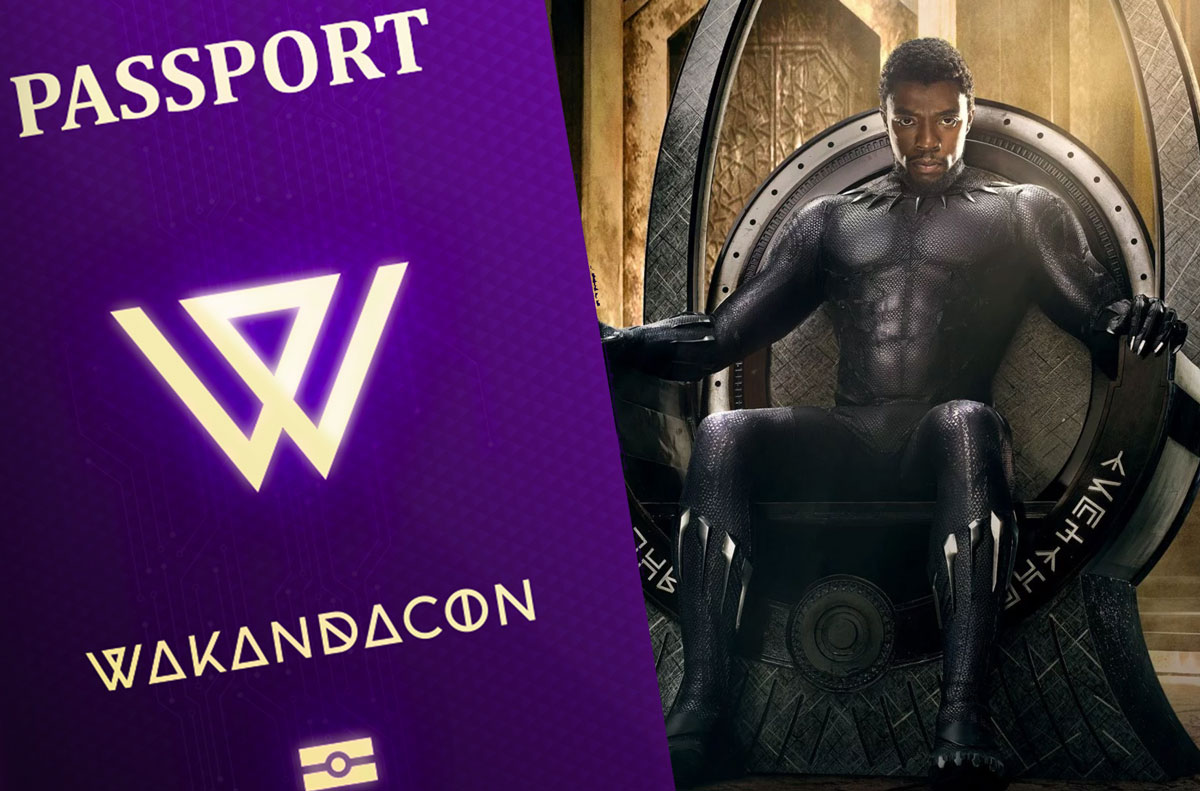 Wakandacon is a three day conference and festival that brings together pop culture, gaming, tech, feminism and politics. Wakandacon will take place at the Hilton Downtown Chicago. The event is focused on three areas which are named after the various tribes in Wakanda – the River Tribe: Creativity, the Mining Tribe: Education, Panther Tribe: Technology, Border Tribe: Outreach, The Jabari: Afro-Futurism, Merchant Tribe: Prosperity and The Dora Milaje: Feminism.

The Wakandacon organizers wanted to create a place free and unshackled from the ravages of racism, of exploitation, of discrimination and of emotional, physical and sexual violence.

Wakandacon’s programming features a variety of panels, workshops, kid’s activities, gaming tournaments, networking events and more. Here’s just a taste of you can expect from this weekend’s event:

Aja McClanahan, Quilen Blackwell, Toni Husbands and 2-3 other panelists (TBD) of the Chicago EcoHouse talk about technological advances in the inner-city (Chicago’s south side community of Englewood) that focus on entrepreneurship through STEM initiatives and financial literacy. 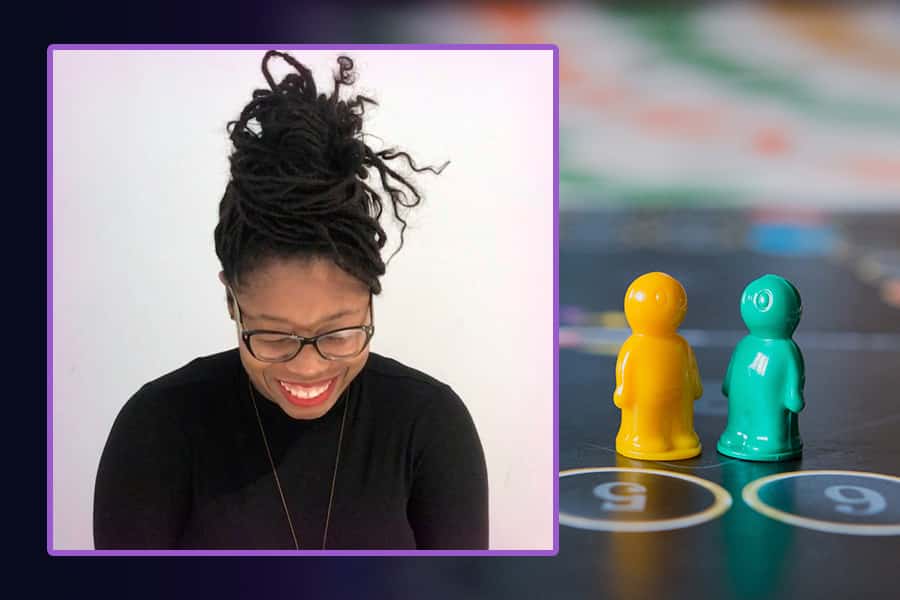 This panel brings together experts in the social justice and gaming to discuss the impact gaming has on raising awareness, changing behavior, or other inequalities. How might gaming be a tool for social, political, and cultural change? Join the conversation with these panelists as they share their work and take questions from the audience.

The Shuri Project by the Henry Williams Love Foundation

The Shuri Project by the Henry Williams Love Foundation is a six-week summer technology mentoring program for girls ages 8-12 with the goals of keeping them safe while building self-esteem and increasing their tech aptitude. We will bring our instructors and some of the girls in our program to co-present a workshop and do a live demo of the websites they have built.

Write to the Future

We’ll explore Afro-Futurism through poetry and the spark of creative writing. Billy Tuggle is a writer, performance poet, slam champion and HipHop culturalist. He has been published under such imprints as Puddinhead Press/Fractal Edge Press; Write Bloody Publishing; Freezeray Press; and Thoughtcrime Press. His book ‘The Way of the B-Boy’ is a collection of poems, meditations and a curriculum sketch of and for hip-hop culture.

A conversation about the impact of sexual orientation, gender identity and expression on blackness both stateside and abroad. 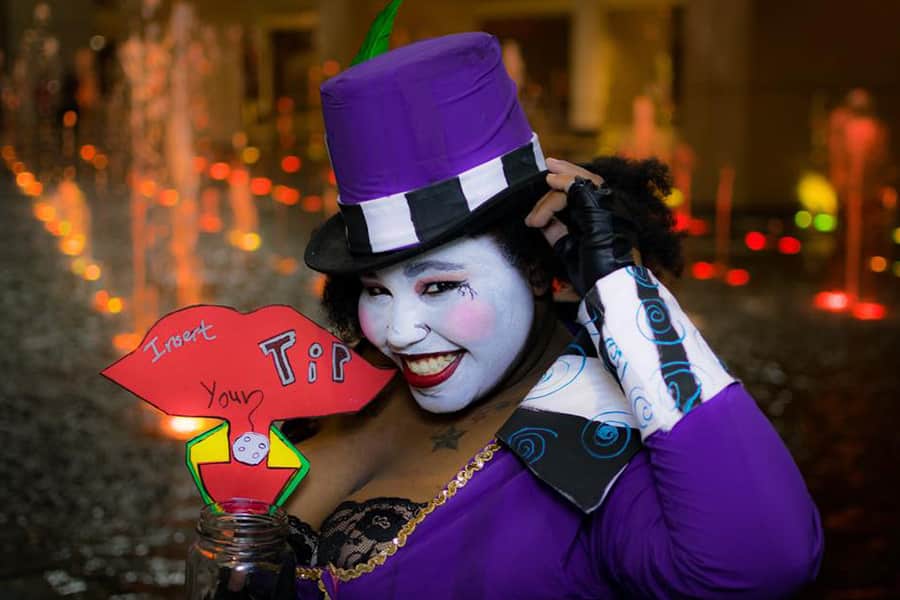 The objective of this panel is to inform and educate all POC (person(s) of color) and non-POC the struggles and triumphs of being a POC cosplayer. We aim to break the stigma of identification of being a race bended vs. original character cosplays.

A panel featuring concept artists from the film and game industry. These artists represent an ethnic minority in the game industry and have worked for companies like Marvel, Blizzard, Sony, Warner Bros, NetherRealms, Ensemble, Scientific Games, & Wizards of the Coast. Panelists include Anthony Jones, Thabiso Mhlaba, and costume designers from Black Panther Phillip Boutte Jr, and Marco Nelor.

You can check out the complete Wakandacon program via their website.

Passes for Wakandacon are only $35 and will cover full access to the event all weekend long.

I have seen the blockbuster film, “Black Panther” over seven times. The film has transcended beyond just a film into a cultural phenomenon. Fans of the Black Panther have embraced concepts of technology, cosplay and Afrofuturism that are featured prominently throughout the film.

This weekend in Chicago, a group of self-described blerds (aka black nerds) took all of those concepts and created a one-of-a-kind event called Wakandacon, a celebration of black creativity.