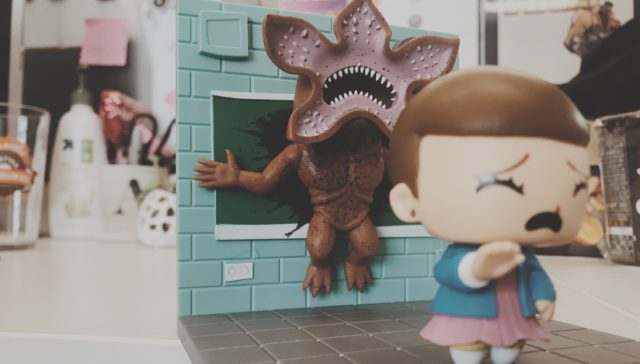 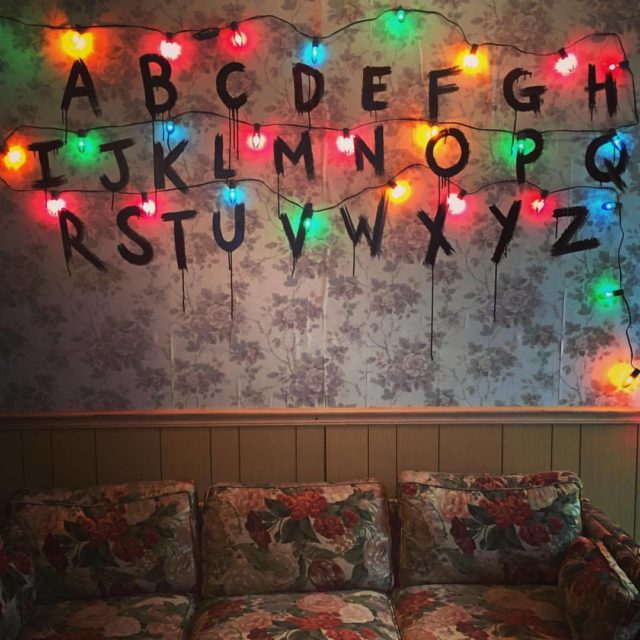 Unless you have been hiding under a rock, the second season of the popular Netflix series, “Stranger Things” debuted earlier today and just in time for Halloween.  Milwaukee’s Hotel Madrid will celebrate the return of the show with its ‘Stranger Things’ Halloween Ball on Oct. 28

Beginning at 8 PM, Hotel Madrid will transform itself into the town of Hawkins which will include the auditorium, Palace Arcade, Emerald City Complex, the Byer’s home, and the Upside Down.  In addition to the decor, Hotel Madrid will server drinks and food inspired by the series including an all-night Eggo Waffle food stall, diner burgers, and more. They have also created a special cocktail and shots menu inspired by various aspects of the series. Here are some of the shots and cocktails that will be served:

Plus there will be DJs, live performances, arcade games and a costume contest with cash prizes for the best costumes.  Tickets for the Halloween Ball costs $15 and can be purchased here.