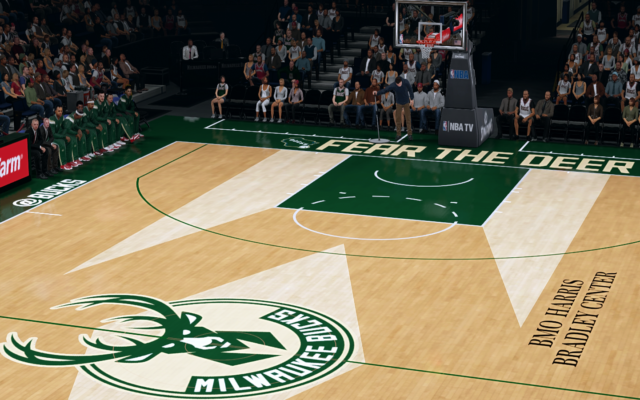 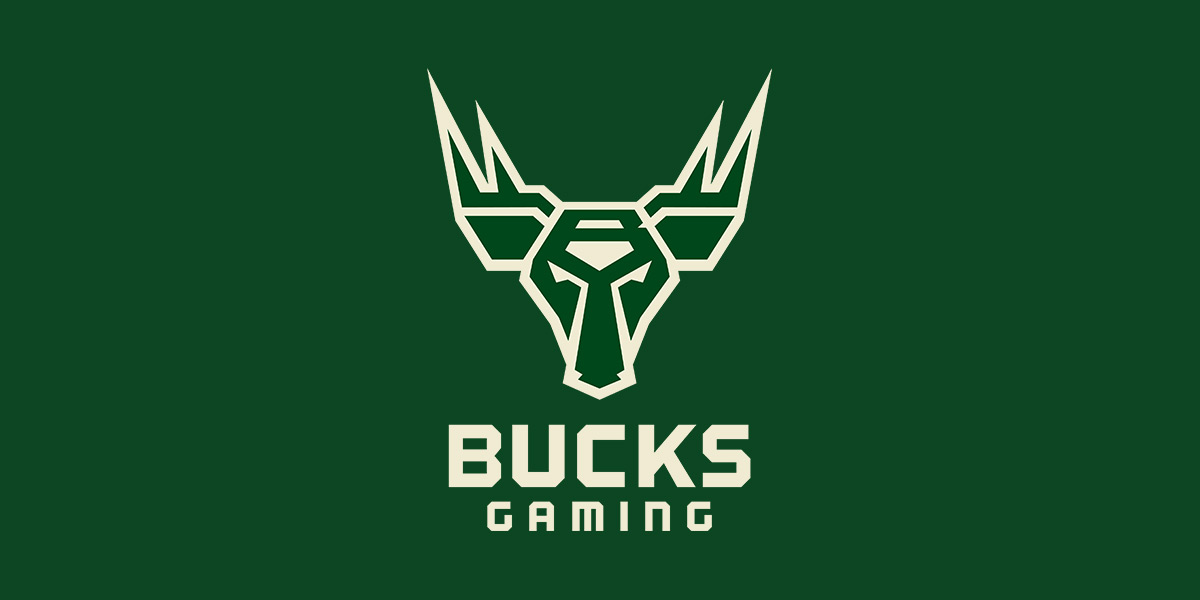 The draft lottery will be conducted by drawing ping-pong balls in random order from the official ball machine that is used for the NBA Draft Lottery. Every team will have one ping-pong ball with its logo featured. In the non-weighted lottery, each team will have an equal opportunity for the first overall pick.

Milwaukee Bucks will have the 10th pick in the first round of the draft. The players will receive a salary between $32,000 and $35,000. They will also receive medical insurance, a retirement plan, and housing.

Beginning in May, the 17 NBA 2k teams will compete in regular season games and playoff.  There will be a $1 million prize pool spread across tournaments and playoffs.

The teams will compete in a series of regular season games, tournaments, and playoffs. At stake: $1 million that will be distributed to winning teams throughout the season. According to a Journal Sentinel story, the esports league was led by Bucks co-owner Wes Edens.

The Milwaukee Bucks even built a gaming house and training center for their team, which is located in a renovated warehouse near Schlitz Park. The players will reside at the Moderne high-rise. 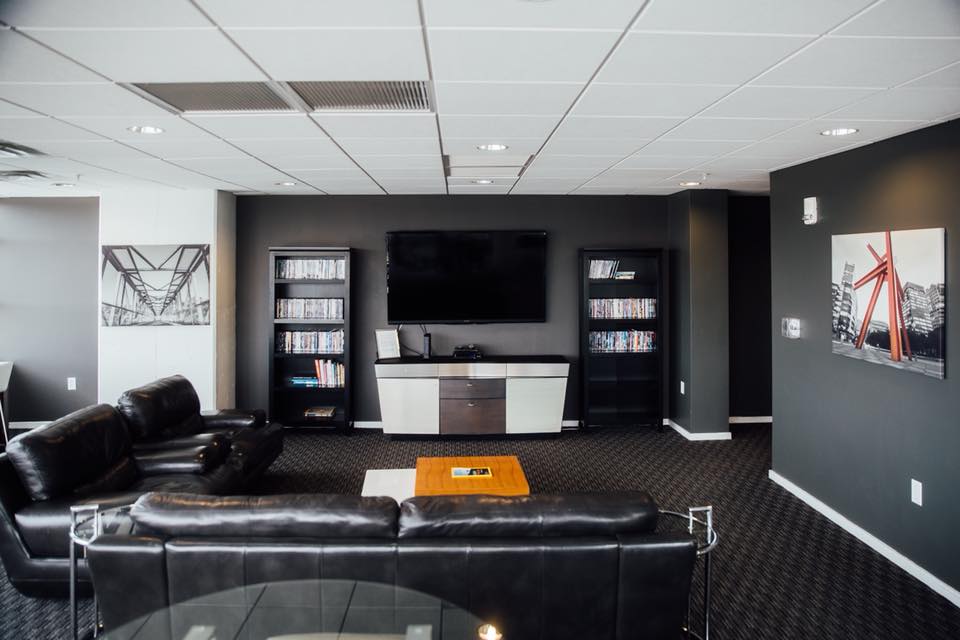 Today, the Milwaukee Bucks will be drafting new players. However, these players will not be playing for the actual team but for the Bucks Gaming team. The Bucks Gaming team is part of the NBA 2K League, which is a professional esports league co-founded by the NBA and Take-Two Interactive.

Basically, Milwaukee Bucks and 16 other NBA team will be drafting some of the top folks who play the NBA 2K video game.  Yes, this is a professional NBA league for gamers. The draft is taking place in the Hulu Theater at Madison Square Garden and it will stream on Twitch.tv.