Milwaukee will host a parade for the Bucks on Thursday

Milwaukee will host a parade for the Bucks on Thursday 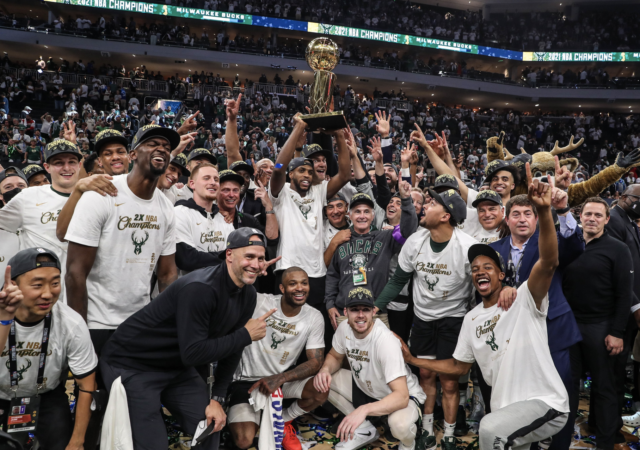 Last night the Milwaukee Bucks really won an NBA championship for the first time in 50 years — and in six games and at home, at that. And with 65,000 thousand fans cheering from the Deer District, and tens of thousands more packed into surrounding bars and watch parties, it was an unforgettable scene.

And that’s more than just a wishful promise from a man who had clearly been celebrating. The Milwaukee Journal Sentinel confirmed that the city is indeed planning a Thursday parade. We’ll have more information about it when it comes.

UPDATE: And now we know the details.

The parade will start at 11 a.m. The route is below.