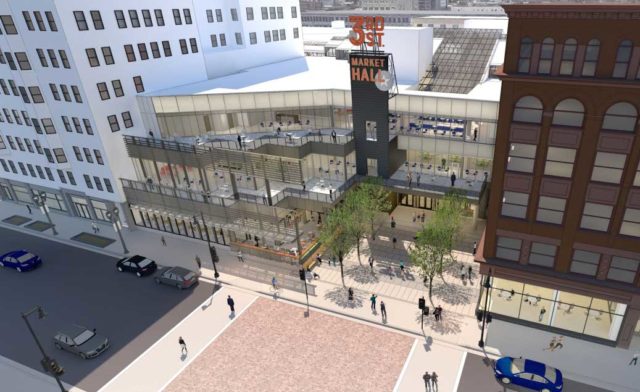 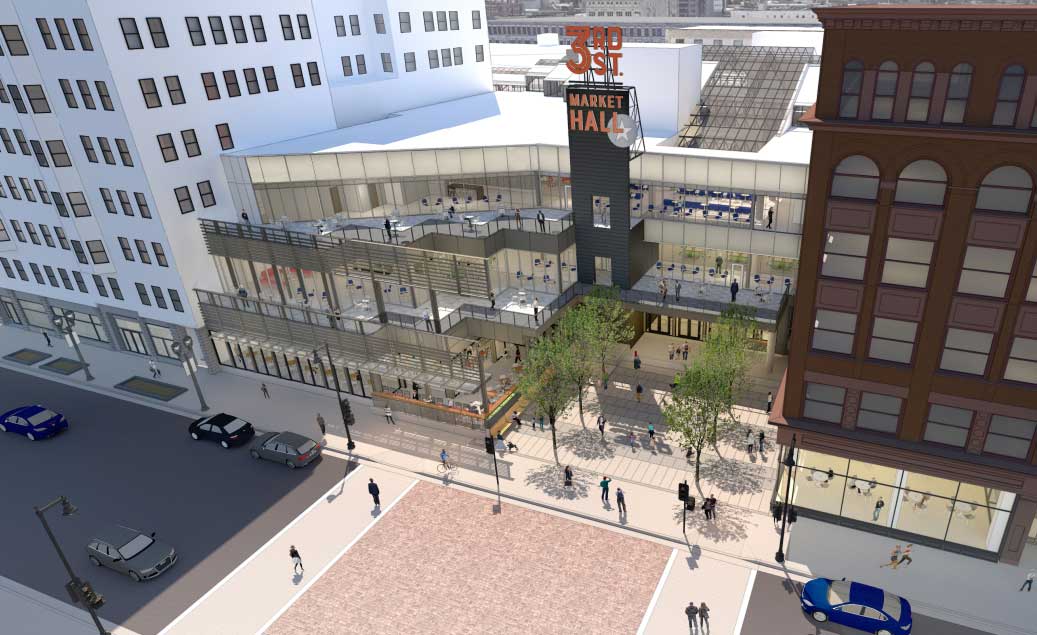 In addition to the food hall, engineering firm Graef will relocate its headquarters to the third floor of the mall, formerly the food court of the Shops of Grand Avenue. According to the Business Journal, the new headquarters will bring 170 jobs to The Avenue and occupy 35,000 square feet of space.

The Avenue will include a food hall featuring over 20 local food vendors like Char'd, Stone Creek Coffee and more

For the last few years, Shops of Grand Avenue has been on life support and there have been stories about the Mall’s impending demise. But today, during a press conference, it was announced the mall will transform into a multi-use facility called ‘The Avenue‘ that will include a new food hall with more than 20 vendors, new apartments and office space.