Watch a short documentary on the Mecca floor

Watch a short documentary on the Mecca floor 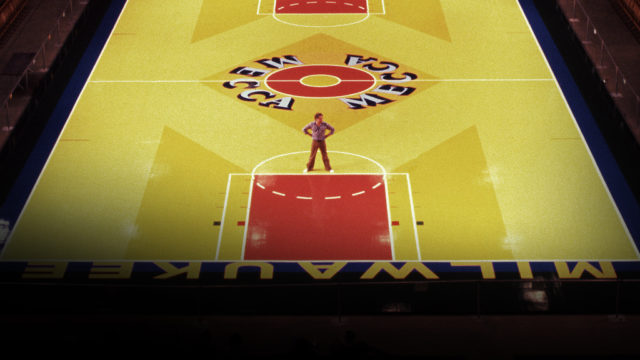 Designed and built in the 1970’s by the well-known pop-artist Robert Indiana, the Mecca floor not only caused controversy because of the use of public funding, put gave the city of Milwaukee a huge amount of press throughout the country. When the Bucks moved to the Bradley Center, the iconic arena was left behind and so was an amazing art piece…until a few years ago. 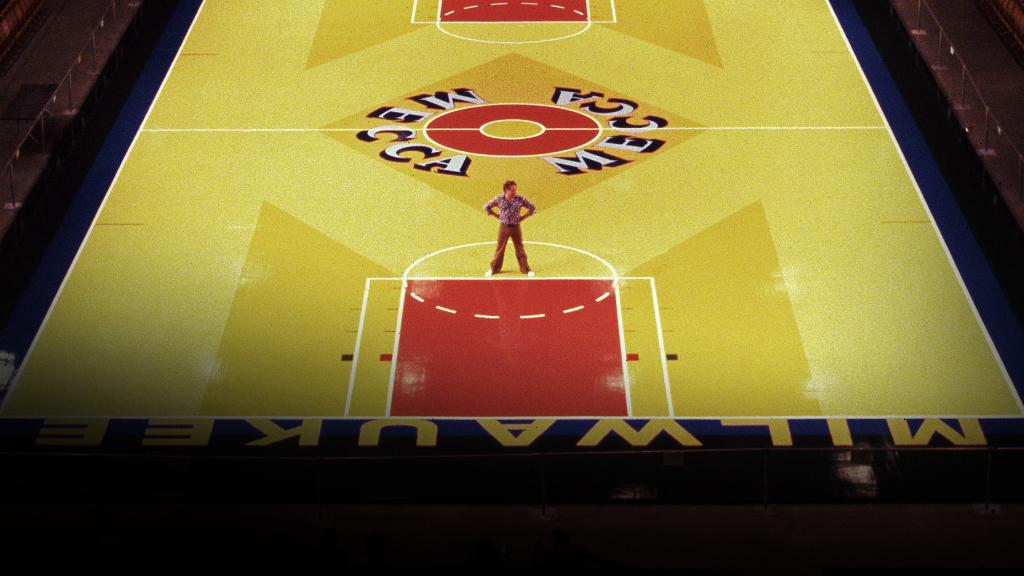 In a new documentary short for ESPN’s 30 for 30, the story of Robert Indiana’s Mecca floor is told from the birth, to it’s “death,” to it’s revival.  It is a fascinating story of something that most people would take for granted.

And, inspired by the story of the Mecca floor and it’s revival, the Our Mecca group, released a song by Milwaukee’s Pharoah MAC and DMT called “Work 2 Do” for the documentary’s soundtrack.  The song features a sample of the 1972 funk classic “Work To Do” by the Isley Brothers. You can download it for free here (right-click and save as).

You can watch the full documentary, “Floor That Made Milwaukee Famous” below.

'The Floor That Made Milwaukee Famous'

In August of 2013 at the US Cellular Arena (formerly, the Mecca Arena), an event was held in honor of Robert Indiana’s Mecca floor. That evening, the Mecca floor was put on display for one night only. At that time, I knew little about the floor and the unique story behind it. As time went by, I discovered that this floor had many stories to tell. And, a new documentary put them together in a short film.