The Oriental Theatre will screen ‘The Irishman’ in November

The Oriental Theatre will screen ‘The Irishman’ in November 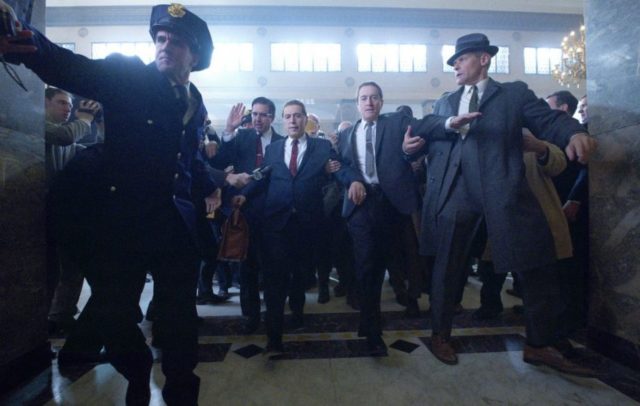 As possibly the final epic from one of the world’s greatest living filmmakers, Martin Scorsese’s “The Irishman” is almost certain to garner a flood of Oscar nominations. But because of the film’s distribution deal with Netflix, there was some question as to whether local audiences would be able to see the director’s three-and-a-half-hour crime bio pic on the big screen.

Now we have confirmation the film will screen in at least one local theater. A representative for Milwaukee Film has confirmed the film will tentatively open at the Oriental Theatre on Nov. 22.

Beyond that there’s a lot we don’t know — how long the film will run, when it will screen, whether other theaters will present it as well — but this is good news for local cinema buffs who were dreading the possibility that Milwaukee might miss out on the film.

You can watch a trailer for “The Irishman” below, and catch another big Netflix film, the “Breaking Bad” sequel “El Camino,” at the Oriental Theatre this weekend.