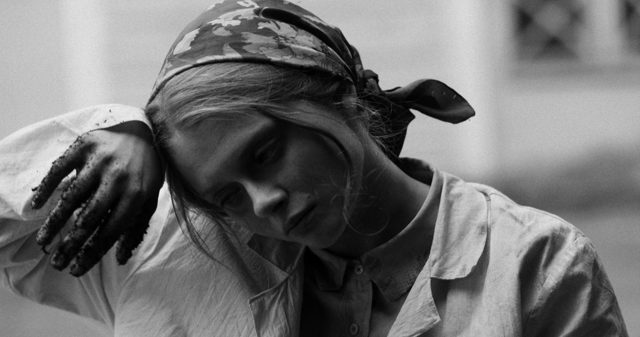 On today’s episode, they’re previewing “One Man Dies a Million Times,” which screens at the Oriental Theatre at 2 p.m. It takes place in 1940s Russia during the winter and is about two botanists who are defending the world’s only seed bank. It addresses climate change in a clever way, and it’s from a director who has serious potential. It has awards written all over it.