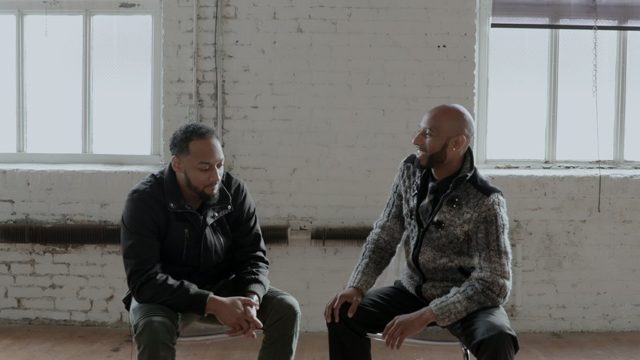 Our pick for October 27: “Invisible Lines” 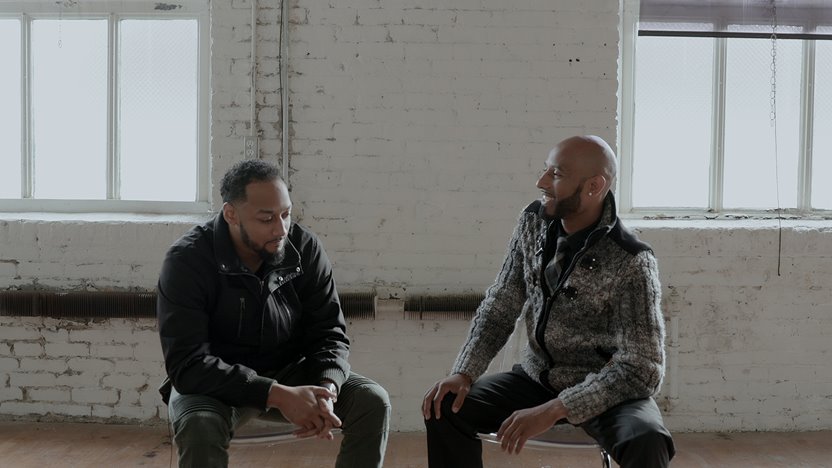 Synopsis: In this special, one-time only feature-length presentation of 88Nine’s acclaimed web series, we see discussion of the divisions that exist in our city— frank, unscripted conversation about segregation, racism and discrimination from a diverse pool of Milwaukeeans (activists, artists, students and historians all participate). Springing forth from the notion that there can be no community building without genuine dialogue, “Invisible Lines” is a much-needed conversation surrounding topics long forced to the periphery.

What to see at the Milwaukee Film Festival on Saturday

Listen to our conversation and read more below to find out more about the film we’re choosing for October 27.