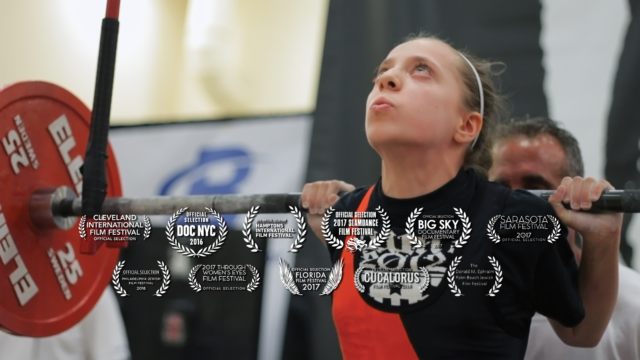 Milwaukee Film Membership Manager Kristopher Pollard and 88Nine Music Director Justin Barney sit down every day for the Milwaukee Film Festival and pick the movies you should see. Here is today’s pick.

Justin Barney: What’s it about?

Kpolly: It’s a documentary about an young Orthodox Jewish girl, who participates in competitive powerlifting.

Kpolly: Yeah. Two worlds you wouldn’t necessarily put together. She’s dealing with being a teen, and preparing for her bat mitzvah, all while heavily competing in this punishing sport. So it’s a true sports film, but with a very fresh voice.

Kpolly: It’s great and Naomi Kutin, the star of the film, will be at the screening with her family. It’s at 7:00pm at the Downer Theater.