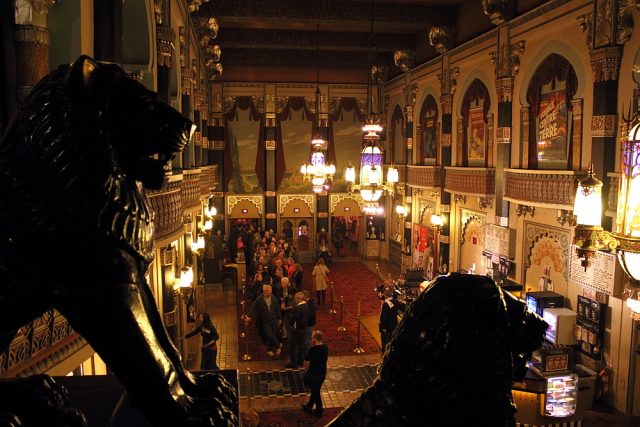 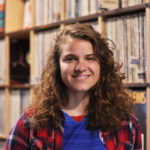 Milwaukee Film is planning to improve the moviegoing experience while leaving the backbone aesthetics that make the beloved theater one of the world’s finest. Among the renovations are upgraded projection, improved sound equipment and a much needed first floor women’s restroom. 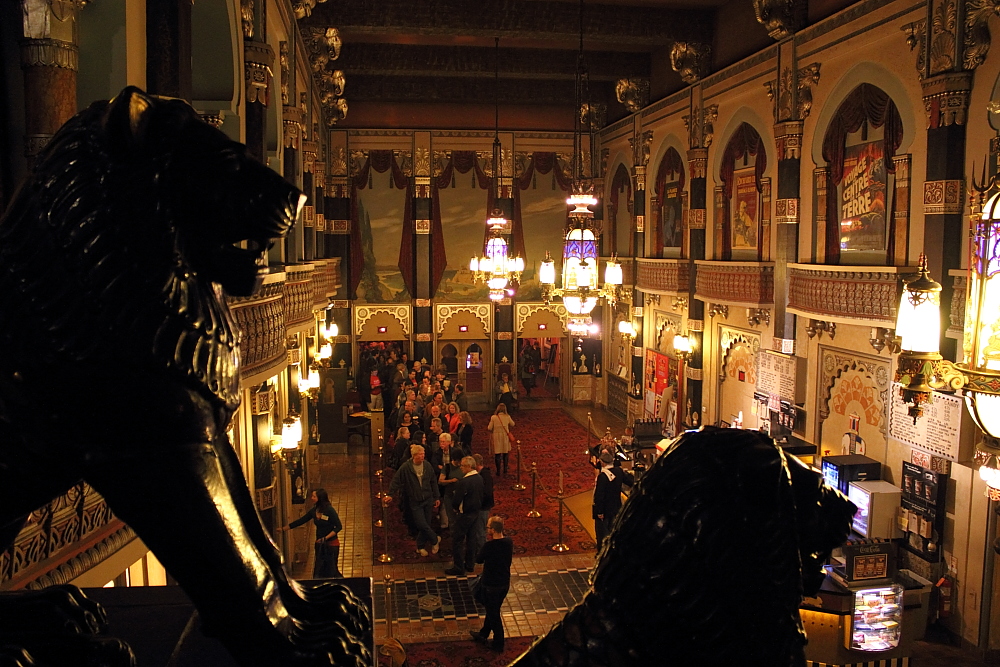 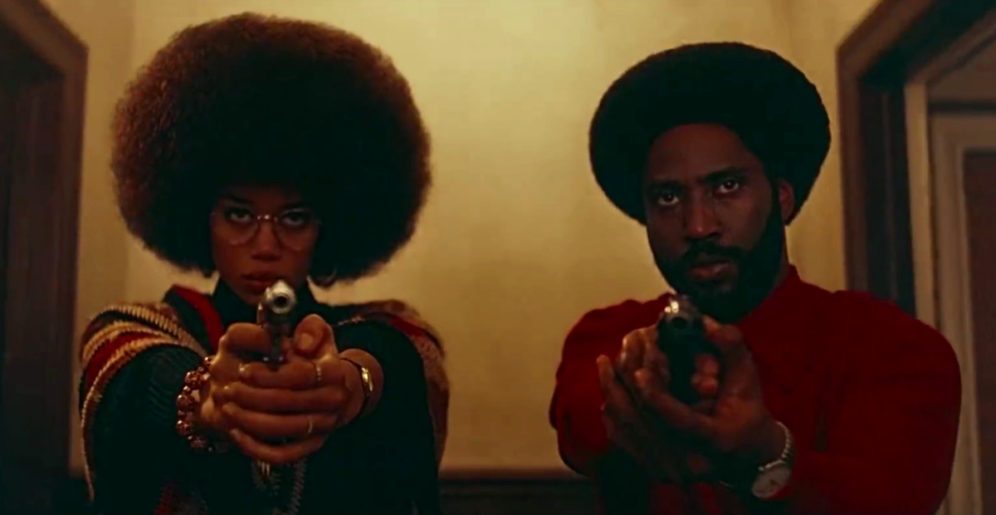 From visionary filmmaker Spike Lee comes the incredible true story of Ron Stallworth (John David Washington), the first African-American detective to serve in the Colorado Springs Police Department, as he bravely sets out on a dangerous mission: infiltrate and expose the Ku Klux Klan.

The young detective soon recruits a more seasoned colleague, Flip Zimmerman (Adam Driver), into the undercover investigation of a lifetime. Together, they team up to take down the extremist hate group as the organization aims to sanitize its violent rhetoric to appeal to the mainstream.

As you might know, this Saturday, July 1, the Oriental Theater’s ornate doors will be temporarily closing for renovation. But, not to worry, Milwaukee’s historic Oriental Theater is set to reopen to the public on August 10, with a rousing opening week of films.

After more than 40 years, the Los Angeles-based chain Landmark Theatres handed off the legendary venue on June 21. With an end to their reigning era, Milwaukee Film will begin the awaited takeover of the theater with a 31-year lease. 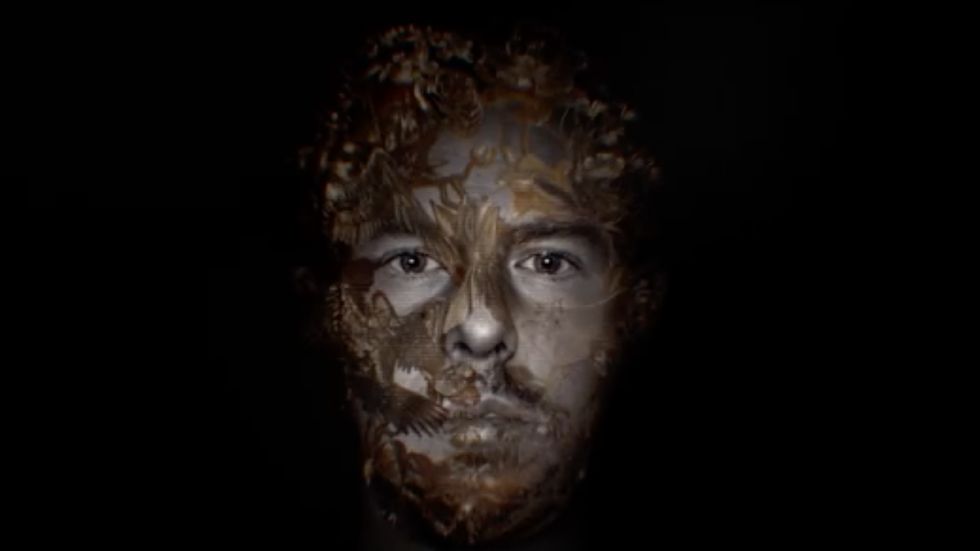 “McQueen” is a personal look at the extraordinary life, career, and artistry of British fashion designer Alexander McQueen. Through exclusive interviews with his closest friends and family, recovered archives, exquisite visuals and music, “McQueen” is an authentic celebration and thrilling portrait of an inspired yet tortured fashion visionary.