‘Thoroughbreds’ is an unpredictable mean-girls noir

‘Thoroughbreds’ is an unpredictable mean-girls noir 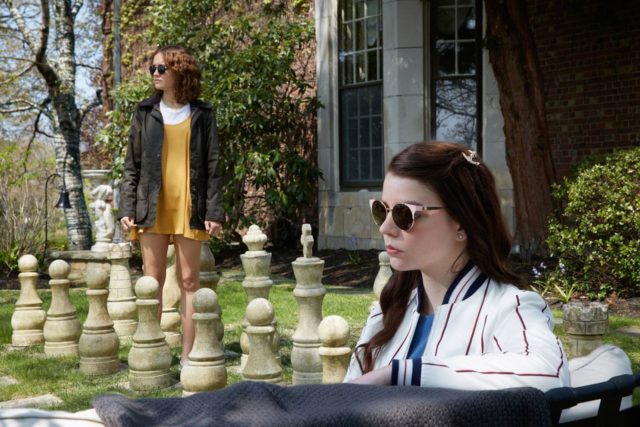 This week on the podcast, like everybody else, they’re talking about the dark teen thriller, “Thoroughbreds.” People are calling it “American Psycho” meets “Heathers.” It’s part teen drama, part noir thriller and part dark comedy.

Listen to the full podcast below for Kristopher and Justin’s takes on the film which is now screening in Milwaukee.

In “Thoroughbreds,” childhood friends Lily (Anya Taylor-Joy) and Amanda (Olivia Cooke) reconnect in suburban Connecticut after years of growing apart. Lily has turned into a polished upper-class teenager who has a fancy boarding school on her transcript and a coveted internship on her resume. Amanda has developed a sharp wit and her own particular attitude but all in the process of becoming a social outcast. Though they initially seem completely at odds, the pair eventually bond and hatch a plan to solve both of their problems. Spoiler: the solution is murder.

Writer and director of the film, Cory Finley premiered “Thoroughbreds” at the 2017 Sundance Film Festival as his directorial debut. The cult-classic in the making has been gaining traction ever since. It’s in Milwaukee theaters now.

First time director Cory Finley had never set foot on a film set before this movie. He was previously a playwright, which shows strongly in the film’s quotable dialogue. 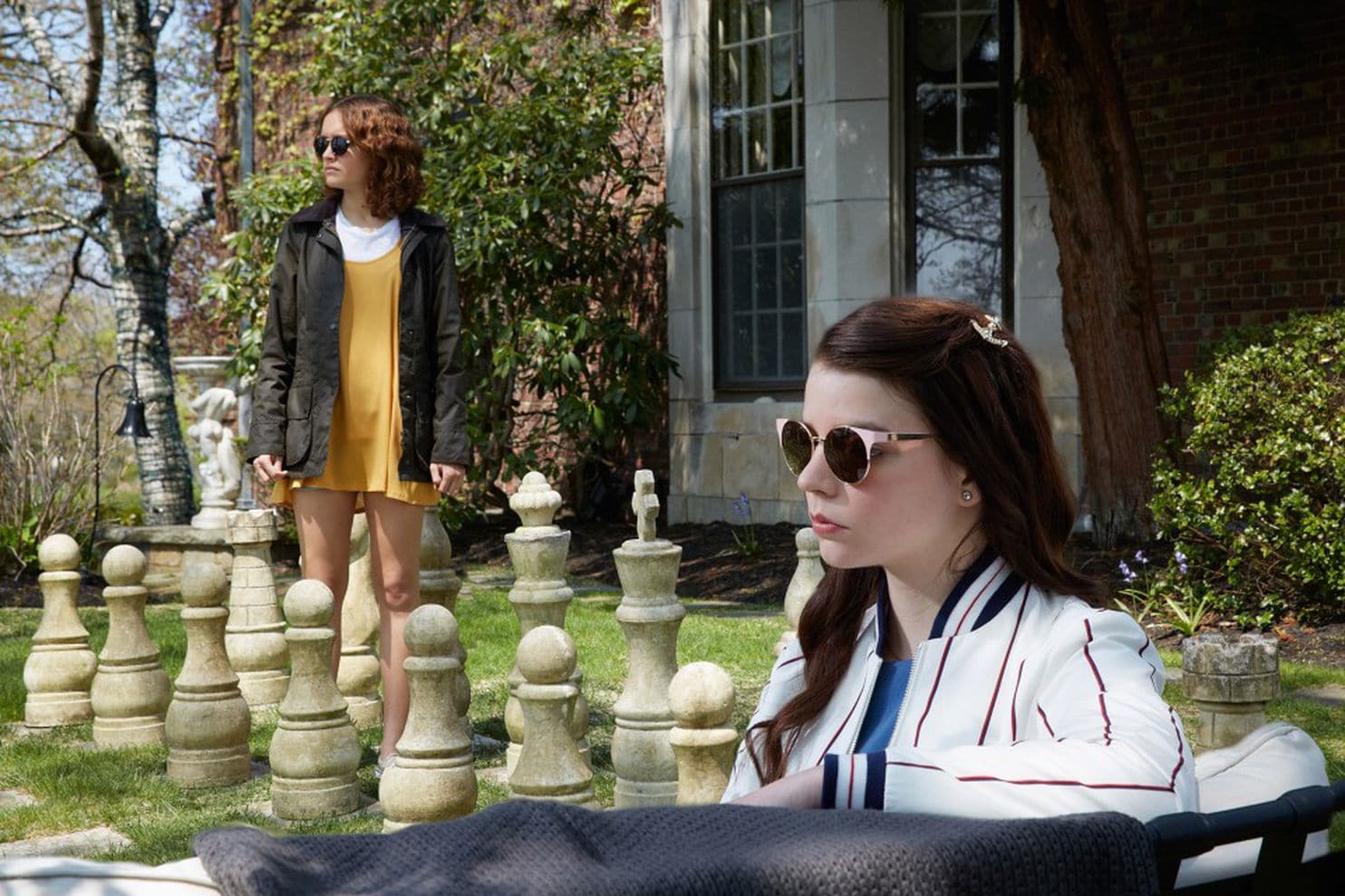 On its own, the murder plot is very thin, but it’s Cory’s writing, close-ups, suggestive cutaways, subtle audio queues and overall psychology make the film the icy thriller it is. Cinematically, the film is very light. The script includes quick banter and humor. But, all of this is contrasted by the film’s darker plot, which makes for a fresh angle in the noir genre.

In the beginning, it’s obvious that Amanda is a sociopath who feels nothing. Lilly is not. It sets up a philosophical debate between good and evil and what gives life meaning. How they feel (or don’t feel) is very different, but they both have problems. The juxtaposition asks whether it is better to feel or not. It starts very black and white like this, but the lines between the characters’ moralities get blurred as the murder plot develops.

These privileged, sociopathic characters are both enabled by their own privilege, but also trapped within it. Spending time with them and thinking about the way that they were shaped by this worldview—sometimes at a satirical distance, sometimes feeling right there with them—is an interesting way to explore wealth, privilege, morality and even girlhood.