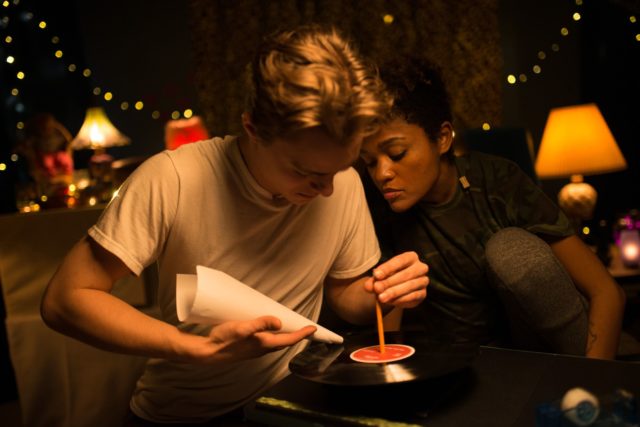 In 2016, Moscow-born Milwaukee filmmaker Kirill Mikhanovsky was awarded $30,000 in funding from the Brico Forward Fund for their pitch for a movie about a medical transport driver’s very chaotic day. And to judge from the early response to that movie, “Give Me Liberty,” it seems like money well-spent. The film has screened at both Sundance and Cannes, where it reported received a 10-minute standing ovation.

“Give Me Liberty” is now set to screen around the world, but first it’ll have its Milwaukee premiere at a red-carpet party at the Oriental Theatre on Thursday, Aug. 22, at 7 p.m. And today the filmmakers shared the trailer for their comedy-drama, which you can screen below.

Here’s the synopsis for the film: “In our ‘freewheeling joyride’ (Variety), medical transport driver Vic risks his job to shuttle a group of rowdy seniors and a Russian boxer to a funeral, bringing clients like Tracy, a young woman with ALS, along for the ride.”

“Give Me Liberty” will also screen Saturday, Aug. 24, at the Oriental Theatre.