‘You Were Never Really Here’ is brutal, but beautiful

‘You Were Never Really Here’ is brutal, but beautiful 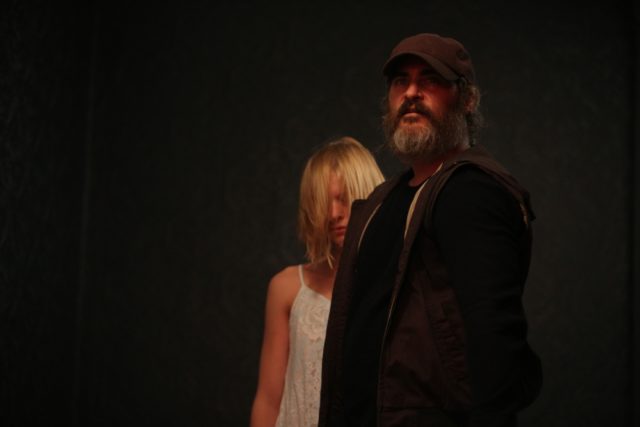 “You Were Never Really Here” is directed by Lynne Ramsay and stars Joaquin Phoenix and Ekaterina Samsonov. In the film, a jaded veteran and brutal “thug-for-hire” attempts a rescue mission after a teenage girl goes missing. There’s much more to the plot, but that’s pretty much all we want to tell you without revealing the story that the entire film builds up to. You don’t really need to know what it’s about going into this movie. We didn’t. And, we liked it that way. Sometimes that’s the best way to see a movie. (Though, the irony is that we’re going to keep talking about it, because we have a film podcast.)

We loved “You Were Never Really Here,” though don’t get us wrong, it’s not a happy film. But, the quality of the film still left us in something resembling a good mood after watching the movie, even though the subject matter was as dark as it gets. 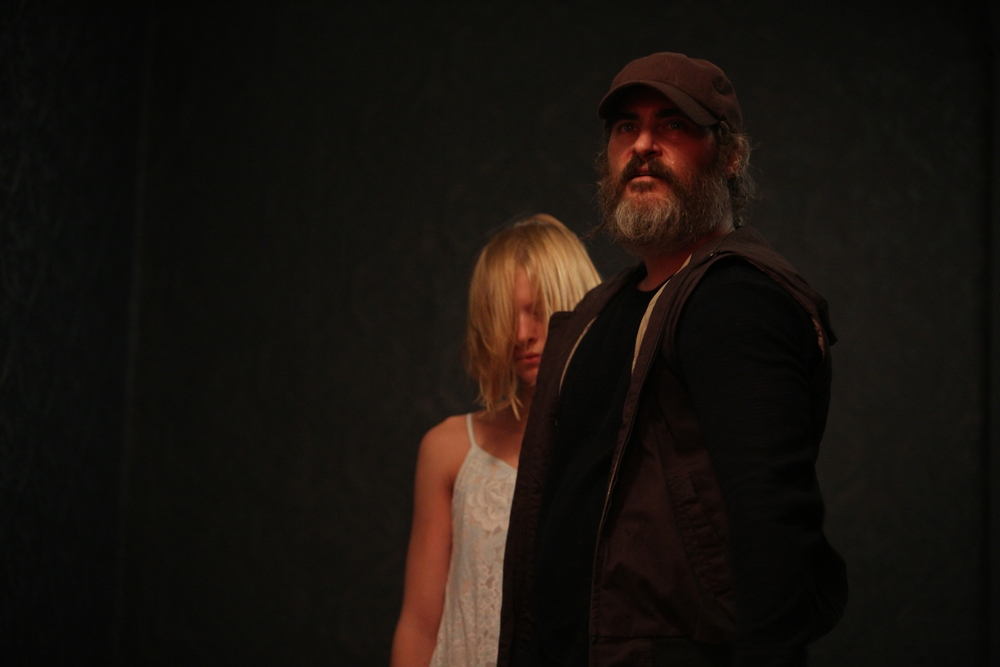 It dipped into a lot of themes and genres. It touches on some dark subjects like PTSD, corruption and abuse of power, but also has moments of levity. It’s almost a thriller, it’s almost a drama and it’s almost an action movie. But, it’s not quite any of those things entirely.

These pieces come together to create quite the emotional spectrum, while you’re simultaneously piecing together the plot. It’s not laid out nicely from the beginning. But, once you put all these pieces together, you’re rewarded with a very through film and very well-developed characters.

You aren’t watching a story about a veteran’s psychological torture, you’re feeling his torture.

That character development—right down to the henchmen who would be nameless and lineless in any other hitman movie—is what makes “You Were Never Really Here” great.

This is where it’s hard to generalize the film as a thriller or an action movie. It’s twisted and dark, but it also takes a minute to pause for some quiet and beautiful moments in the middle of a lot of killing. This humanization makes it different and refreshing, but it also makes the violence that much more jarring.

That’s all we’ll say about it. For more of our feelings on the movie and more thoughts about seeing films blindly without any context, listen to the full podcast above.

“You Were Never Really Here” is now playing in Milwaukee.

It's a twisted movie about life and death, but a thoughtful one

88Nine’s Justin Barney and Milwaukee Film’s Kristopher Pollard are buds, they like cinema—they’re Cinebuds. This week on the podcast, they’re reviewing “You Were Never Really Here.”

Kpolly and Justin also discuss how much you want to know about a movie before you go see it.